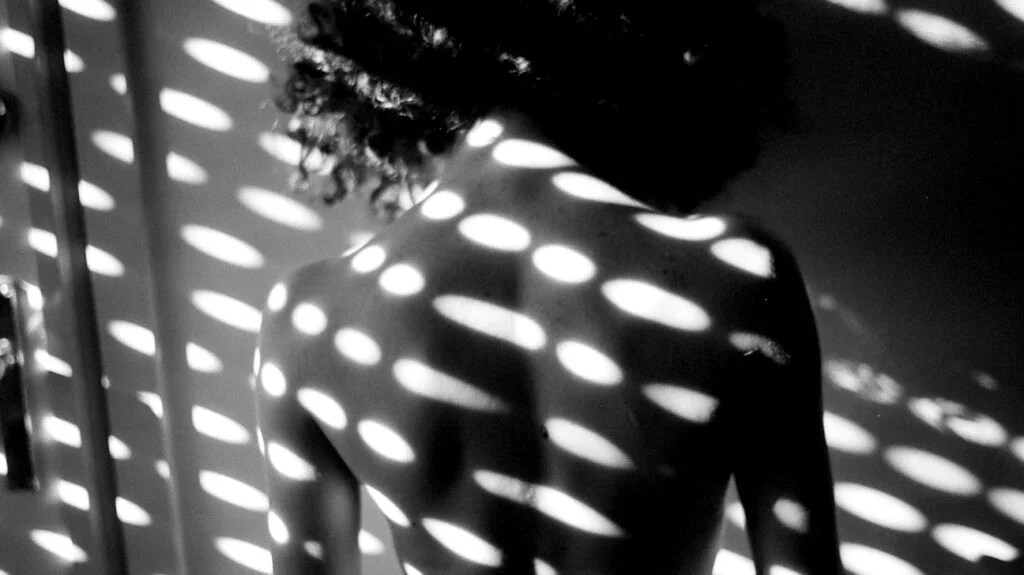 Melanoma is a type of skin cancer that accounts for around 5% of all skin cancers but causes at least .

The reason why melanoma is so dangerous is the ability of melanoma cells to migrate to and thrive in the brain, lungs, and other major organs. When melanoma cells from the original tumor spread to other parts of the body and form a new tumor, the melanoma is metastatic.

Research has shown that to migrate through tissues tumor cells must overcome physical constraints.

One major obstacle to cell migration is the cell nucleus, which occupies a large fraction of the cell volume and is normally less malleable than the surrounding cytoplasm. The mechanism whereby cells overcome these physical challenges is unclear.

Now, researchers at Queen Mary University of London, King’s College London and the Francis Crick Institute have identified a protein – LAP1 – that enables melanoma cells to change the shape of the nucleus and thus allow cell migration.

“The work is very nice and clearly shows the important role of increased LAP1 expression in promoting cancer metastasis and cancer cell invasion,” Jan Lammerding, Ph.D., professor at the Meinig School of Biomedical Engineering and the Weill Institute for Cell and Molecular Biology at Cornell University, not involved in the study, told Medical News Today.

The study was recently published in .

Role of the cell nucleus in tumor cell migration

The cell nucleus, which stores DNA, is enclosed by a double-layered membrane called the nuclear membrane or nuclear envelope.

For the study, the researchers obtained two cell lines from a single melanoma patient:

The researchers then conducted an experiment to visualize how the two cell types migrate through a matrix of collagen fibers, which mimics the extracellular matrix (the material that surrounds cells in living tissue).

Using in vitro and in vivo models of human melanoma progression, the researchers found that the LAP1C isoform supports nuclear membrane blebbing, constrained migration, and invasion by allowing a weaker coupling between the nuclear membrane and the underlying network of the nuclear lamina (fibers).

The researchers found that high levels of the LAP1 protein in the tumor invasive front (the tumor-host interface) were associated with shorter disease-free survival, suggesting that higher LAP1 levels are linked to worse disease prognosis. This means that LAP1 could be used as a prognostic marker in melanoma patients.

In Dr. Lammerding’s opinion, this study could impact the clinical approach to patients with melanoma.

“In the short term, the discovery could lead to better treatment selection of melanoma patients, i.e., prescribing more aggressive treatments or more frequent surveillance to patients with high levels of LAP1 expression, as their cancers are more likely to metastasize.”

Other implications for LAP1

“We think that by targeting LAP1 and mechanisms that influence nuclear deformability, we may be able to prevent cancer cells [from]squeezing through gaps and metastasizing. […] targeting the bulges or blebs in the nucleus of metastatic cells could be an alternative approach.”

In the study paper, the researchers express their hope this finding may guide research on healthy or pathological cells characterized by perturbed nuclear membranes.

Dr. Lammerding added that over time, “it may be possible to identify or develop drugs that reduce the expression of LAP1 in melanoma cells, or that shift the expression from LAP1C to LAP1B, which does not seem to promote cancer cell invasion and tumor growth (but could potentially affect other pro-metastatic functions).”

“This is an interesting finding. However, it is really a stretch to assume that this discovery will lead the way to new types of therapy. Instead, it is likely that the observed changes are one of dozens of downstream responses when cancer cells become aggressive and malignant.”

Limitations of the study and next steps

Dr. Weinberg pointed out “the limited number of cells studied and the apparent absence of strong data arguing that this change is actually causally important in enabling malignant progression” as the main limitations of the study.

Dr. Lammerding identified a few questions that were not addressed in the study and merit further research.

Since metastasis includes many other steps besides cancer cell invasion, he said “it remains to be seen whether LAP1C (and potentially also LAP1B, which is also increased in the metastatic cell lines) may alter additional cellular functions that promote metastatic progression.”

“The authors show that LAP1C expression promotes nuclear blebbing and also improves cancer cell migration through tight spaces, but they do not show that the nuclear blebbing itself is the mechanism that allows for better migration. Thus, it is possible that LAP1C expression has additional […] effects on cells that are responsible for the increased migration, such as changing the overall deformability of the cell nucleus, altering nucleo-cytoskeletal coupling, or modulating cell contractility or cell adhesion.”

Dr. Sanz-Moreno noted that presently, “there are no drugs that block LAP1 function, so in [the] future, it will be interesting to design such therapies.”

She added that future research will focus on “how other cells, such as immune cells, use LAP1 to allow their infiltration into tumors.” 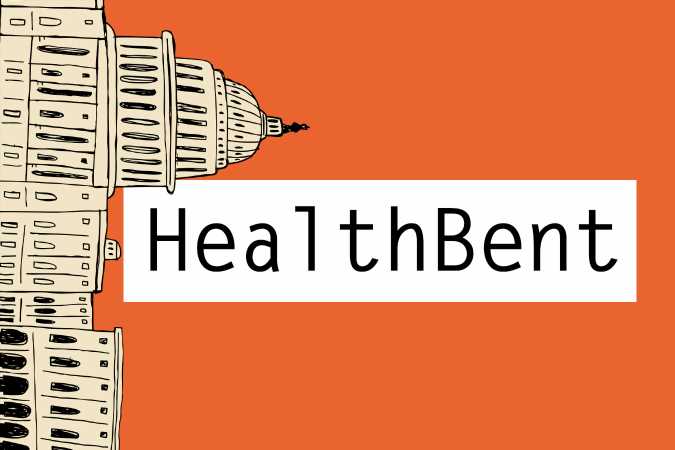