MONDAY, Nov. 2, 2020 — The current medicolegal environment, including fear of being sued, is impacting neurosurgical practice, according to a study published in the November issue of Neurosurgical Focus.

Pravesh S. Gadjradj, M.D., from the Leiden University Medical Center in the Netherlands, and colleagues distributed a survey with 24 questions among members of the Congress of Neurological Surgeons to examine the frequency of medical lawsuits.

Data were included for 490 survey respondents; 83.5 percent were employed in the United States. The researchers found that 39.5 percent stated they were frequently or always concerned about being sued; 77.4 percent reported their fear had led to a change in the way they practice medicine, with this change leading to the practice of defensive medicine (58.4 percent) and leading to more extensive documentation and/or referring or dropping complex cases (14.3 and 12.4 percent, respectively). More than half of respondents (58.7 percent) considered referring complex cases, and 36.5 percent considered leaving the practice of medicine due to the medical malpractice environment. The odds of considering leaving the practice of medicine were increased in association with the fear of being sued and the consideration of limiting the scope of practice (odds ratios, 4.06 and 3.08, respectively).

“Since almost half of the survey respondents are frequently concerned with the risk of being sued, a change in the legal landscape is needed,” Gadjradj said in a statement. 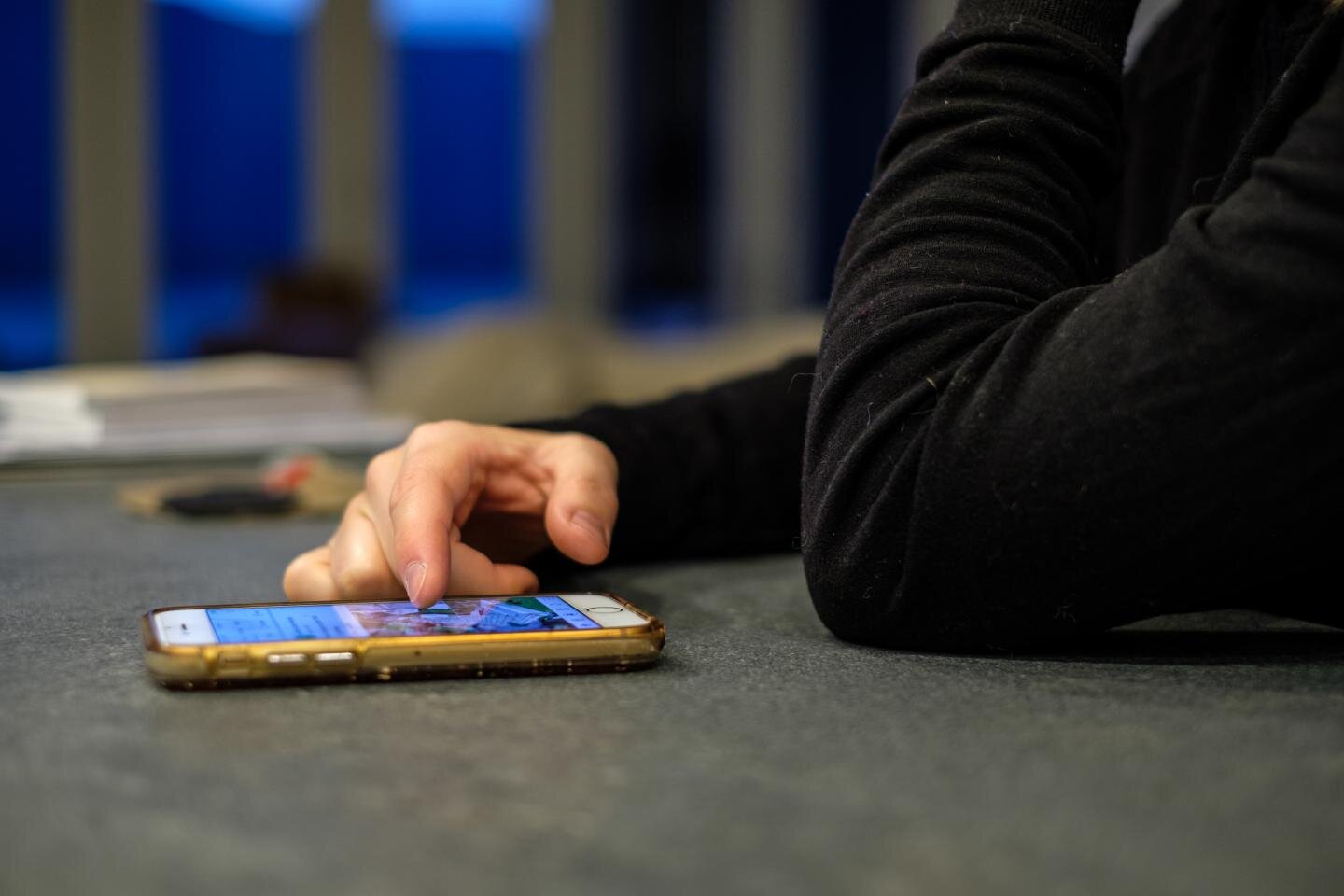 Previous post It’s not if, but how, people use social media that impacts their well-being 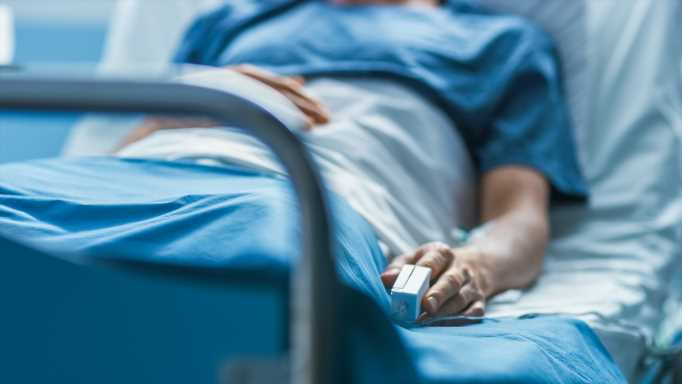 Next post Hospital on alert for 'election stress disorder' influx