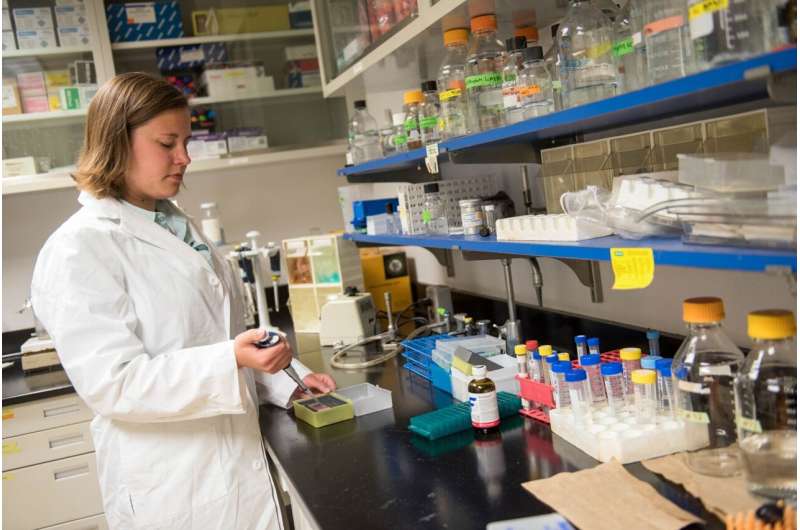 A new study provides a novel way of showing that medical research does indeed save lives, starting in the local communities where it is produced.

Researchers analyzed whether publication of scientific studies related to specific diseases reduced mortality rates for each disease in regions in which the research took place.

These studies might describe new treatments or other ways of managing diseases that could benefit patients and add years to their lives.

The results showed that a 1 percent increase in publications on a specific disease produced by local researchers reduces the mortality rate for that disease in the area by 0.35 percent. That reduction occurred in the first five years following the publication of the research.

“The idea is that physicians who are in the same geographical area as the developers of a new medical idea are more likely to be early adopters of that idea,” said study co-author Rebecca McKibbin, who is a lecturer at the University of Sydney in Australia.

“Our findings provide a way to measure how much biomedical research directly impacts life expectancy.”

McKibbin, who began the work while visiting The Ohio State University, conducted the study with Bruce Weinberg, professor of economics at Ohio State. Their study appears as a working paper at the National Bureau of Economic Research and has not yet been peer reviewed.

Beyond finding a link between medical publications and lowered mortality, the researchers found that the link between health and research went further upstream to funding, with an increase in funding of medical research linked to fewer deaths in the region.

In that case, a 1 percent increase in local funding for research on a particular disease reduced local mortality from that disease by 0.22 percent.

Funding of scientific studies had significant links to lower mortality that appear to run through publications, Weinberg said.

“This is not a small rate of return,” Weinberg said. “The results provide additional evidence that funding medical research is a good investment.”

The study looked at mortality rates from 1999 to 2017 for 38 diseases, 19 of which were cancers. Researchers measured age-adjusted years of potential life lost, which places greater weight on deaths at younger ages relative to older ages.

Mortality rates were measured for each hospital referral region in the United States—basically, areas served by the same major hospitals.

The question was whether more studies on a particular disease coming out of universities and other research centers in a particular area helped reduce deaths by that disease in the local community—and the answer was yes.

“Physicians and other health care providers hear about the idea first through local networks, which means they put the ideas into practice sooner. That gives a health advantage to people with that disease in locations where research is conducted,” McKibbin said.

To establish a causal link between research and health, the researchers looked at changes in funding of biomedical research to measure the impact of new findings on mortality rates. Here they looked at grants from the National Institutes of Health to researchers investigating specific diseases. The NIH invests about $41.7 billion each year in medical research.

Here again, grants to researchers in a specific community helped reduce mortality in that area in the following years for diseases that they were studying.

Finally, the researchers looked at a single sharp “shock” to medical research funding that occurred with the American Recovery and Reinvestment Act (ARRA), signed into law in 2009. The ARRA increased the NIH budget by $8 billion in 2009 and 2010.

The study examined what happened to life expectancies for people with specific diseases in communities that received additional funding from ARRA.

“This funding represents an unexpected windfall to the area to study a particular disease,” Weinberg said. “We found that it also was linked to reduced mortality in the diseases it targeted.”

For the study, the researchers took into account a variety of other factors that may also affect mortality. For example, they controlled for mortality trends for each area, in case deaths were increasing in one area more than others. They also controlled for mortality trends by disease, in case some diseases are becoming worse over time. And they controlled across areas for the diseases that are causing local deaths, in case some diseases are more prevalent in certain communities due to environmental or other factors.

Even after taking these factors into account, medical research helped patients live longer.

McKibbin said this study took a more direct way of measuring research impact than many other studies.

Most studies have focused on how medical research affects factors like patents or new medicines to treat diseases, McKibbin said.

“Here we identified the impact of biomedical research on health itself, as opposed to the intermediate steps such as the development of new pharmaceutical products,” Weinberg said.

The findings also show the importance of sharing research findings, according to Weinberg. 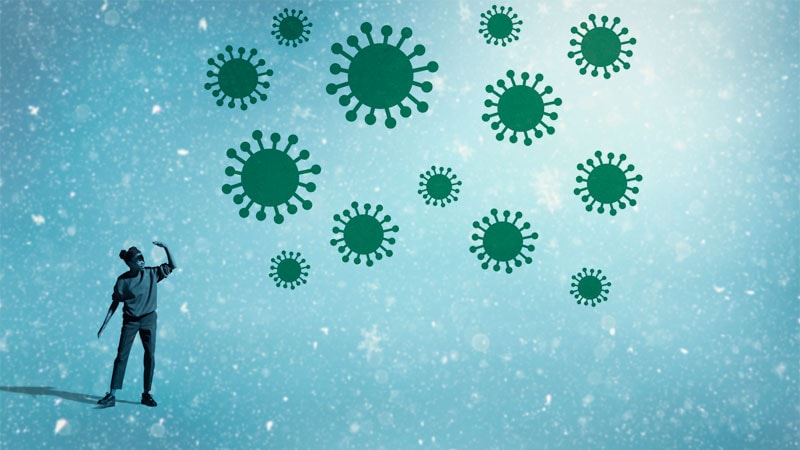 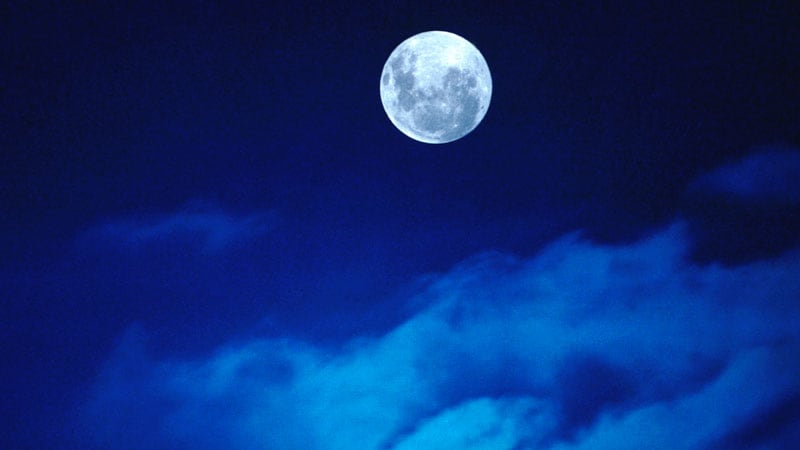