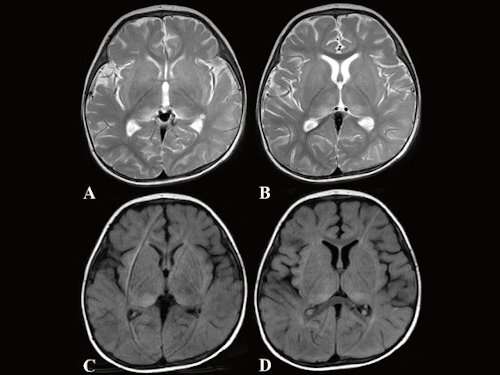 An infant’s odd case of rare encephalitis not typically found in children led researchers to discover never before seen genetic mutations and a more accurate technique to examine the IRAK4 gene responsible for innate immunity.

The IRAK4 gene instructs the production of a protein that plays a key role in the early recognition and response to invading pathogens. Inherited mutations in this gene can cause an immune system disorder that leaves the body susceptible to recurrent infections of pus-forming pyogenic bacteria. Cases of IRAK4 deficiency are quite rare and only about 10 familial instances were identified so far in Japan.

Anti-NMDAR encephalitis, an inflammation of the brain, happens when the immune system attacks a vital brain receptor, causing psychiatric symptoms, involuntary movement, seizures, autonomic dysfunction, and central hypoventilation. It typically occurs in adult females suffering from ovarian tumor. Only a few cases of anti-NMDAR encephalitis have been so far reported in infants.

The researchers suspect that reactivation of HHV6 may have induced brain damage that triggered the production of anti-NMDAR antibodies.

“It is well known that anti-NMDAR encephalitis is triggered by HSV1 (herpes simplex virus) infection. The post-infectious autoimmune process that follows the HSV-induced brain damage is thought to be the cause of anti-NMDAR encephalitis,” the researchers said in their study published in the Journal of Clinical Immunology.

“The coexistence of anti-NMDAR encephalitis and HHV6 reactivation in this patient may reveal an unknown manifestation associated with IRAK4 deficiency,” they said.

Although the researchers have yet to find direct evidence demonstrating a relationship between IRAK4 deficiency and the development of anti-NMDAR encephalitis or HHV6 reactivation, they were able to establish that mutations p.Y10Cfs*9 and p.R12P are damaging.

The researchers developed a novel NF-κB reporter assay that can precisely evaluate whether an IRAK4 mutation is harmful. The reporter assay allows them to investigate the activation of transcription factor NF-κB which regulates the body’s inflammatory responses.

“Using this system, we confirmed that both novel mutations are deleterious. The current case revealed the possibility that genetics can contribute to characterizing infantile cases with anti-NMDAR encephalitis,” study author Satoshi Okada, a professor at HU’s Graduate School of Biomedical and Health Sciences, said.

They resolved potential issues of misevaluation in a previously developed NF-κB reporter assay by using CRISPR gene-editing technology to remove the IRAK4 naturally expressed in the HEK293 cell—commonly used in studying gene function as it is much easier to transfect than other cell lines.

To date, there are so far 24 known mutations identified in patients with IRAK4 deficiency. 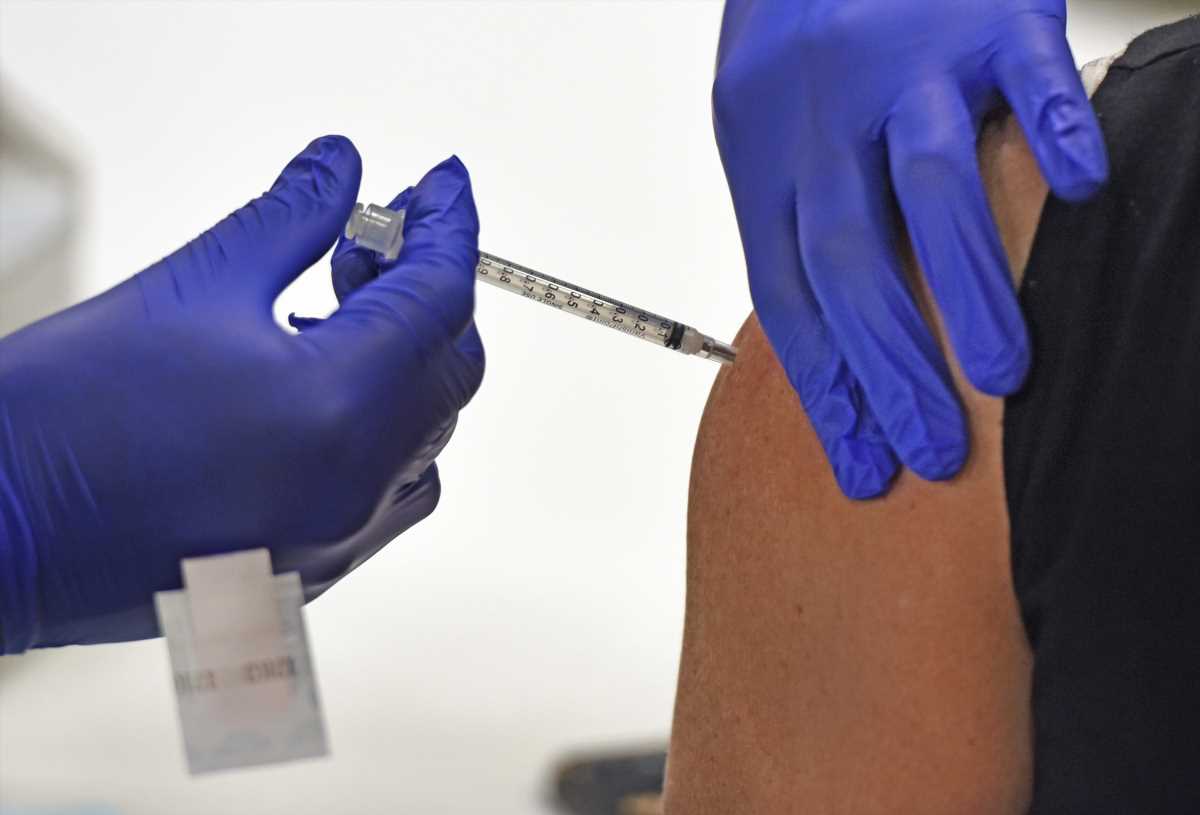