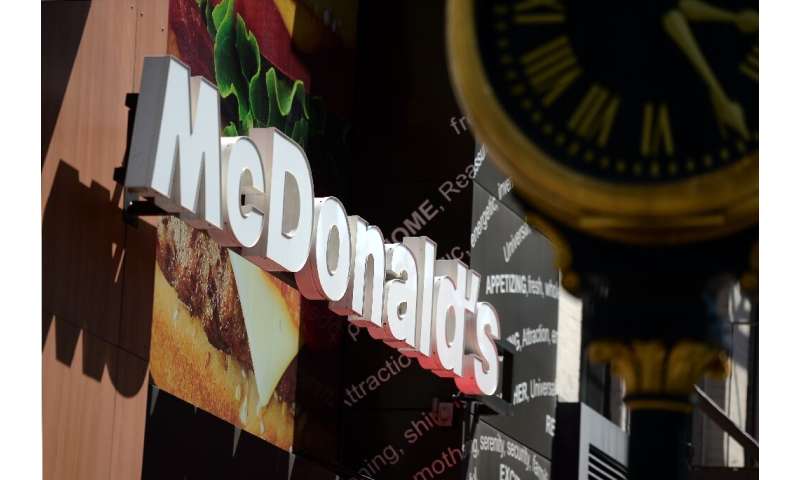 Fast food giant McDonald’s on Monday announced it was launching a new plant-based burger named the “McPlant” to cater to the growing number of people who do not eat meat.

The brand had fallen behind in the niche market to rival Burger King, which was the first to launch a vegetarian version of its iconic “Whopper” burger in April 2019 in the United States.

Other chains like Dunkin’ or Starbucks have also dipped their toes in the growing plant-based market, as consumers become more aware their health, the impact of livestock farming on the environment and animal rights.

McDonald’s had already tested out a plant-based burger in Canada in cooperation with the company Beyond Meat, which specializes in vegan meat substitutes.

Such substitutes, like soya, have existed for a long time but new companies like Beyond Meat and Impossible Burger have developed products that closer resemble meat in taste, texture and color.

The new line will be produced exclusively for McDonald’s, and will be introduced in selected markets next year.

The restaurant chain has not yet said if it will renew its collaboration with Beyond Meat, only saying it will reach out to third-party suppliers as with all its other products.

Beyond Meat shares dropped around four percent on the announcement by the food giant.

McDonald’s told investors it was also considering plant-based substitutes for chicken products and for its egg and bacon breakfast sandwiches.

“We are excited about the opportunity because we believe we have a proven, delicious-tasting product,” said Ian Borden, who heads McDonald’s international operations.

McDonald’s still relies on its flagship products like the “Big Mac”, “McNuggets” and French fries, which account for around 70 percent of its sales in its main markets.

“As demand for the familiar in these uncertain times is more important than ever, the Company believes these core classics will continue to be significant drivers of growth thanks to both their popularity and profitability,” McDonald’s said in a statement.

The company also aims to put a new emphasis on chicken-based products, which are growing faster than the market for beef products.

Following the success of its spicy nuggets in the United States, McDonald’s plans to launch a crispy chicken sandwich there in 2021.

To boost internet sales, which have already grown significantly since the start of the coronavirus pandemic, the group will also test a new online platform and a new loyalty program.

It will also build new drive-in only outlets and have lines dedicated to customers who pre-ordered their meals online.

The group saw its global turnover fall by two percent in the third quarter due to the coronavirus pandemic.

That was nonetheless better than the 30 percent drop in sales in the second quarter, and the company managed to generate a net profit up 10 percent at $1.76 billion. 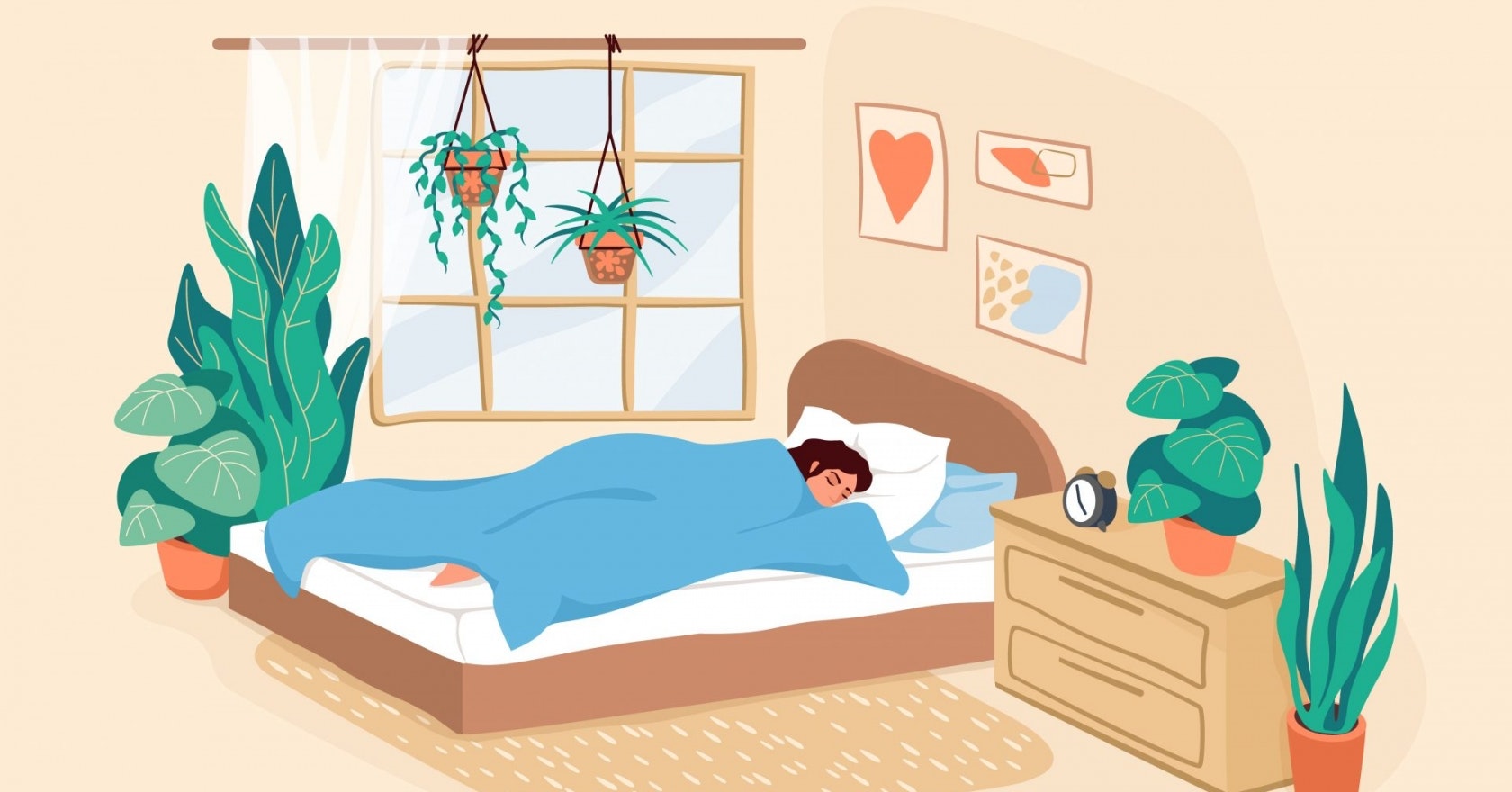 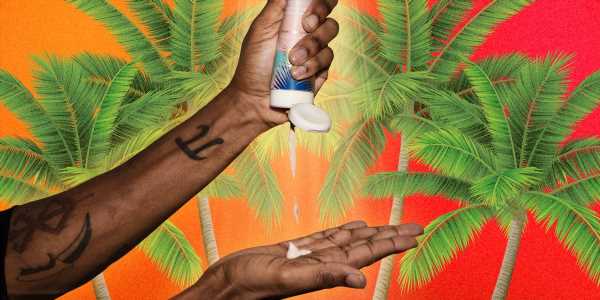 Next post My husband masturbates in bed while I’m asleep, and won’t have sex with me. What’s going on?