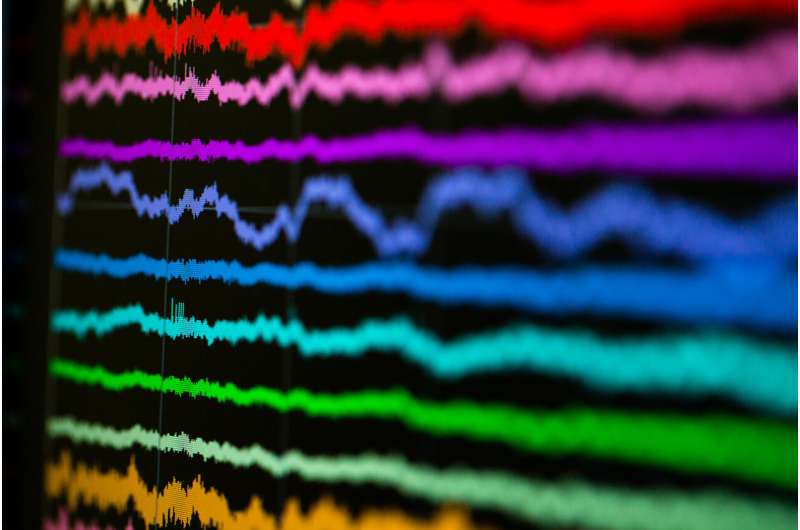 The brain has neurons that fire specifically during certain mathematical operations. This is shown by a recent study conducted by the Universities of Tübingen and Bonn. The findings indicate that some of the neurons detected are active exclusively during additions, while others are active during subtractions. They do not care whether the calculation instruction is written down as a word or a symbol. The results have now been published in the journal Current Biology.

Most elementary school children probably already know that three apples plus two apples add up to five apples. However, what happens in the brain during such calculations is still largely unknown. The current study by the Universities of Bonn and Tübingen now sheds light on this issue.

The researchers benefited from a special feature of the Department of Epileptology at the University Hospital Bonn. It specializes in surgical procedures on the brains of people with epilepsy. In some patients, seizures always originate from the same area of the brain. In order to precisely localize this defective area, the doctors implant several electrodes into the patients. The probes can be used to precisely determine the origin of the spasm. In addition, the activity of individual neurons can be measured via the wiring.

Some neurons fire only when summing up

Five women and four men participated in the current study. They had electrodes implanted in the so-called temporal lobe of the brain to record the activity of nerve cells. Meanwhile, the participants had to perform simple arithmetic tasks. “We found that different neurons fired during additions than during subtractions,” explains Prof. Florian Mormann from the Department of Epileptology at the University Hospital Bonn.

It was not the case that some neurons responded only to a “+” sign and others only to a “-” sign: “Even when we replaced the mathematical symbols with words, the effect remained the same,” explains Esther Kutter, who is doing her doctorate in Prof. Mormann’s research group. “For example, when subjects were asked to calculate ‘5 and 3’, their addition neurons sprang back into action; whereas for ‘7 less 4,’ their subtraction neurons did.”

This shows that the cells discovered actually encode a mathematical instruction for action. The brain activity thus showed with great accuracy what kind of tasks the test subjects were currently calculating: The researchers fed the cells’ activity patterns into a self-learning computer program. At the same time, they told the software whether the subjects were currently calculating a sum or a difference. When the algorithm was confronted with new activity data after this training phase, it was able to accurately identify during which computational operation it had been recorded. 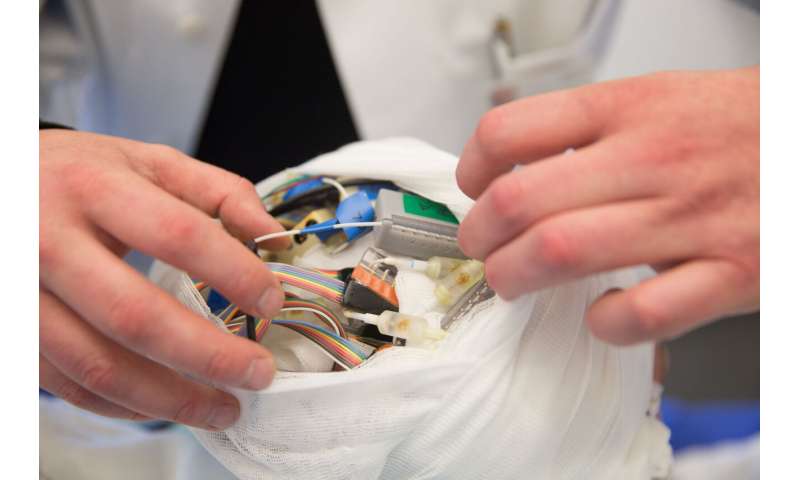 Prof. Andreas Nieder from the University of Tübingen supervised the study together with Prof. Mormann. “We know from experiments with monkeys that neurons specific to certain computational rules also exist in their brains,” he says. “In humans, however, there is hardly any data in this regard.” During their analysis, the two working groups came across an interesting phenomenon: One of the brain regions studied was the so-called parahippocampal cortex. There, too, the researchers found nerve cells that fired specifically during addition or subtraction. However, when summing up, different addition neurons became alternately active during one and the same arithmetic task. Figuratively speaking, it is as if the plus key on the calculator were constantly changing its location. It was the same with subtraction. Researchers also refer to this as “dynamic coding.” 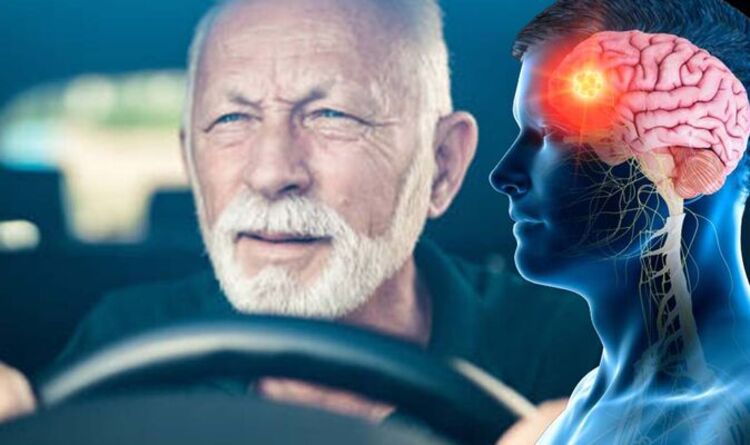 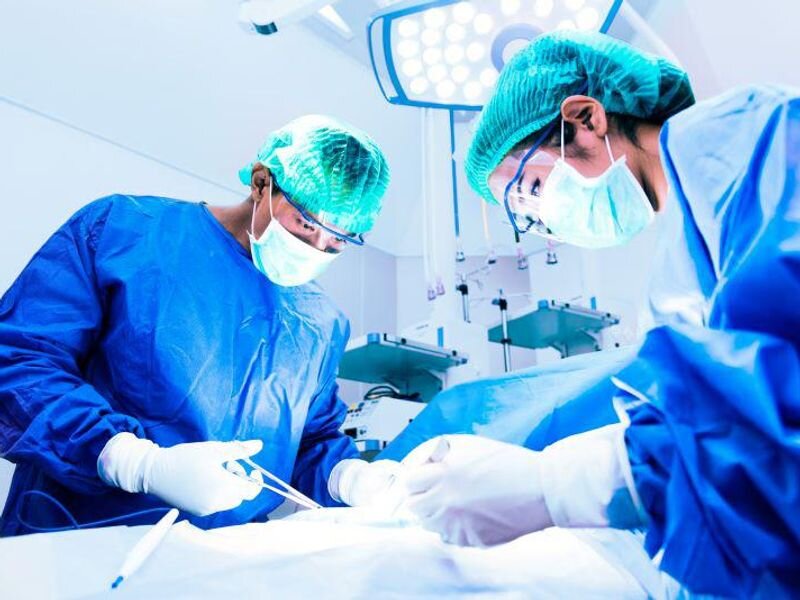