Variants of concern, including the dominant Delta variant, possess mutations that may change the sequence diversity during diagnostic testing — leading to false-negative results. The findings may help prevent infected individuals with false-negative results from coming into contact with others and further transmitting the virus.

How they did it

The research team collected 448 specimens that were positive for SARS-CoV-2 from April 11, 2021, to August 28, 2021, from Mount Sinai. They compared the PCR diagnostic test results with data from 256 genomes collected from the specimens.

The genomes from SARS-CoV-2-positive samples were used to find primer/probe binding sites (PBS) mismatches in the nucleocapsid gene as well as any sequence diversity that could impact diagnostic performance for the Agena MassARRAY SARS-CoV-2 Panel.

The testing involved identifying a maximum of five viral targets, including three targets in the nucleocapsid gene (N1, N2, and N3) as well as two in the ORF1ab gene (ORF1A and ORF1AB). Diagnostics will display a positive SARS-CoV-2 result if two or more targets are detected. Conversely, results are negative if less than two targets are detected.

The researchers also looked at weekly detection rates of viral targets that would yield a positive diagnostic result for SARS-CoV-2.

Weekly testing shows the lowest detection rates for the N2 and N3 targets on the nucleocapsid gene.

The changes in detection rates for both targets suggest the presence of different SARS-CoV-2 variants in the area.

In New York City, the N3 detection rate was lowest when Alpha made up 33% of COVID-19 cases. Conversely, when 96% of circulating SARS-CoV-2 variants were Delta, N2 had the lowest detection rate.

Next, the researchers used diagnostic targeting data and genome sequencing to find mismatches for each detected and undetected target. Doing so would shed light on how SARS-CoV-2 genomic diversity alters diagnostic results.

They found that the presence of mismatches could affect primer/probes binding to target sites.

With the exception of the N1 reverse, N3 reverse, and the ORF1AB primers with zero mismatches, there was at least one mismatch for every target.

When the N2 target was identified, 1 to 3 mismatches were also detected. Samples that could not detect N2 had a significantly higher number of mismatches. A similar pattern was observed with N3.

The researchers then calculated the nucleotide diversity per site for each sequence to gain insight into SARS-CoV-2 sequence diversity.

A seven-fold increase in diversity occurred at the N2 target site, followed by the N3 target. The genomic diversity paralleled the increasing presence of Delta (56.7%), Alpha (15.7%), and the Iota (16.5%) variant.

There were also individual mismatches linked with undetected targets. For instance, mismatches on the first to third base pair of the N2 forward primer PBS in genomes led to variability in detection.

About 192 specimens had at least one mismatch to the third base pair in the N2 forward primer. Approximately 26% had three substitutions in the nucleocapsid gene, and the remaining 74% had a G28881U substitution.

Target dropout based on lineage of SARS-CoV-2 variant

The samples were collected at a time when the Alpha variant was prevalent in New York City. The researchers analyzed the genomes of specimens paying close attention to those with a G28916U substitution.

The G28916U polymorphism creates a G215C amino acid substitution in the nucleocapsid protein.

In a global dataset of genomes, they found 62% of all genomes related to the Delta variant. About 82% of these genomes had the G28916U substitution.

Jocelyn Solis-Moreira graduated with a Bachelor's in Integrative Neuroscience, where she then pursued graduate research looking at the long-term effects of adolescent binge drinking on the brain's neurochemistry in adulthood.

Previous post Omicron: The ‘initial’ symptom seen in 89% of those infected with the strain – CDC report 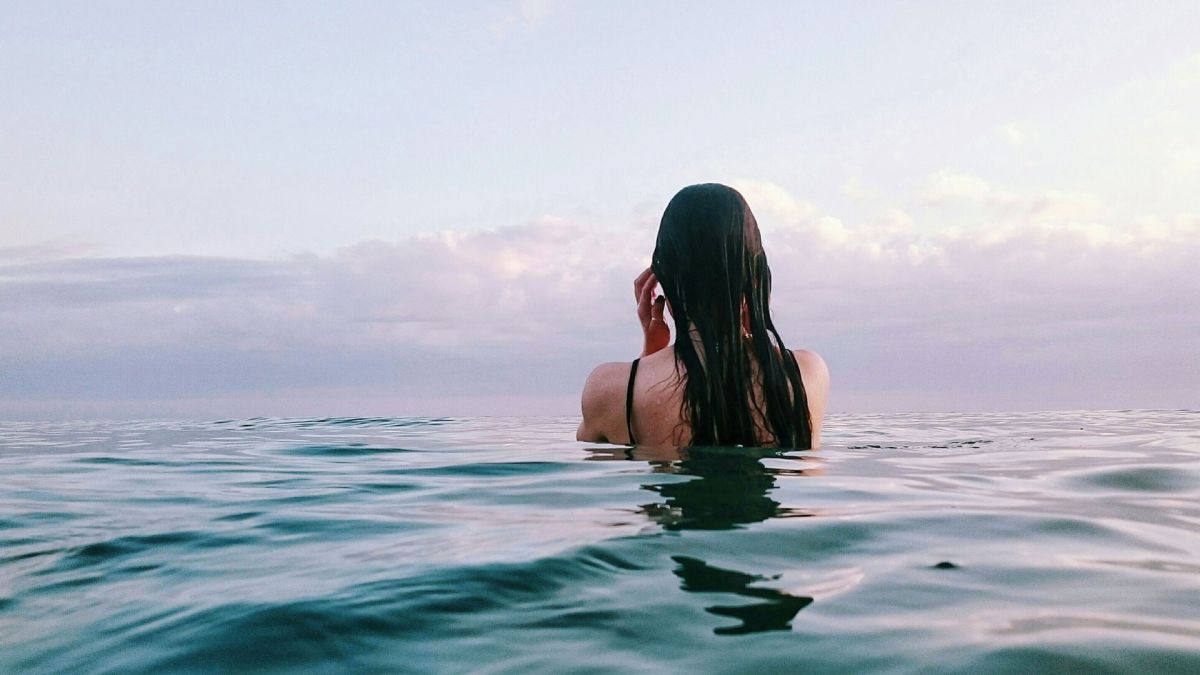