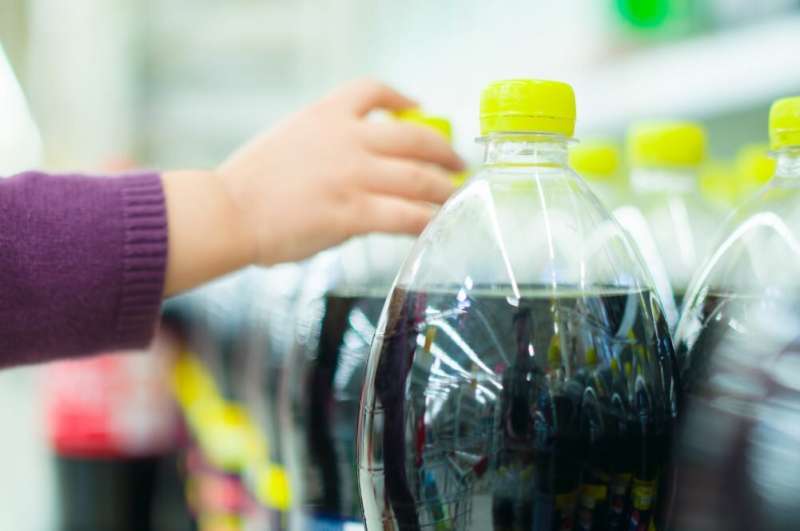 Continued extensive advertising that targets children and families, as well as lower prices of sweetened children’s fruit drinks, influence purchasing behaviors of U.S. households with young children, according to a new study from researchers at the Rudd Center for Food Policy and Obesity at the University of Connecticut.

“Companies continue to advertise sweetened children’s drinks, including offering them at lower price points, despite years’ worth of evidence that show such products harm our health. Of particular concern is that advertising is targeted to people in low-income communities and people of color, who are also disproportionately at risk for diet-related diseases, including obesity and type 2 diabetes,” says Yoon Young Choi, the study’s lead author and statistician at the UConn Rudd Center.

The study examined trends over 12 years (2006–2017) in children’s drink purchases (sweetened fruit drinks and flavored water and unsweetened juices) among U.S. households with children ages one to five. The researchers used Nielsen consumer panel data, including demographic information, and Nielsen TV advertising expenditures. They modeled the relationship between marketing (advertising spending, price-per-ounce, and special deals) and household purchases, including differences by household race/ethnicity and income.

According to a recent study published in the Journal of the American Medical Association, the COVID-19 pandemic is linked to weight gain among children; researchers found a 9% increase in obesity among 5- to 11-year-olds. Research has also shown that both ultra-processed foods and sugar drinks cause weight gain. In addition, drinking too many sugary drinks can raise the risk of heart disease, high blood pressure, type 2 diabetes, and tooth decay. However, in 2018, companies spent $21 million advertising children’s fruit drinks and flavored water. Young children (2–5 years old) saw twice as many TV ads for sugary children’s drinks than they did for unsweetened juice, and some fruit drink brands disproportionately targeted advertising to Spanish-speaking households and/or Black children.

The authors urge beverage industry, public health, and policy initiatives to address sugary drink consumption by young children and restrictions on marketing to children. They ask for: 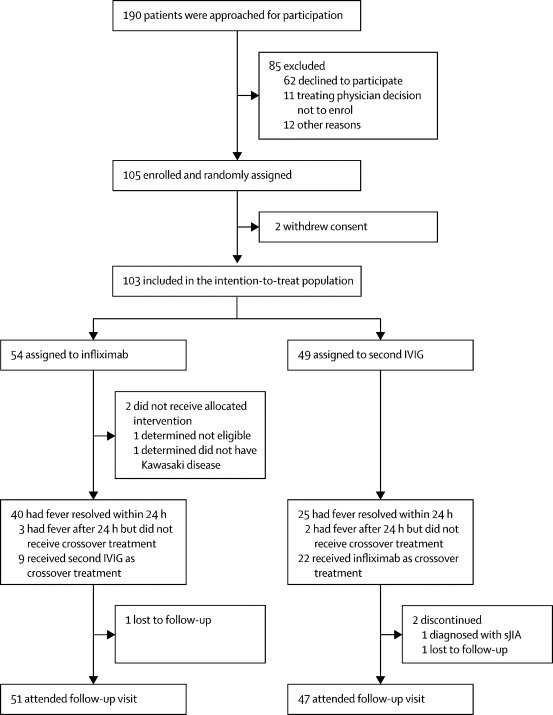 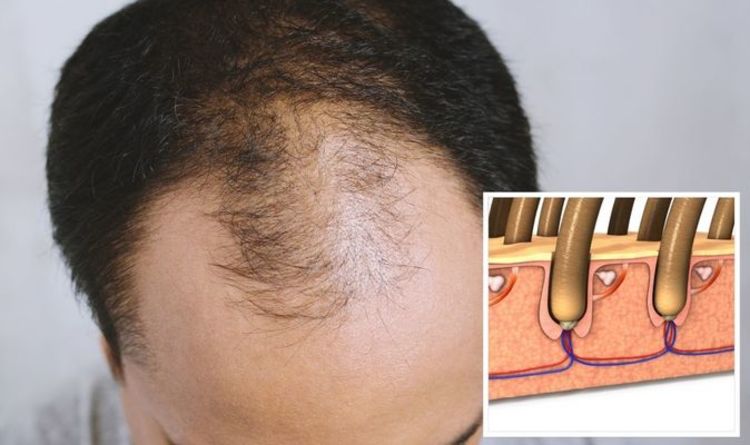