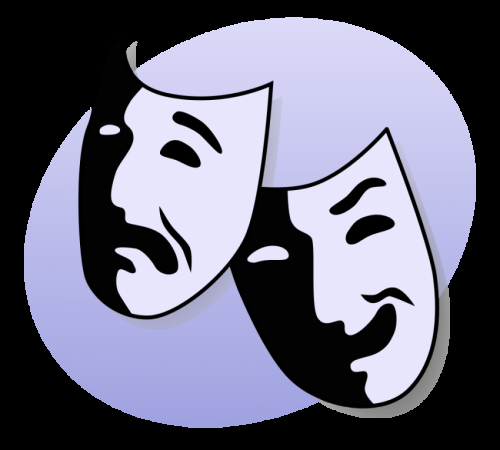 The diagnosis of ‘bipolar disorder’ is tossed around these days with alarming regularity. Declaring with great seriousness that someone is bipolar now means that because their moods change rapidly they will be treated for a serious mental illness they likely do not have.

The truth may be more complex, but is usually much simpler. Unfortunately, mental health professionals are the greatest proponents of this mistake. Patients are left not only with a misunderstanding of their condition but with excessive medication and continued suffering.

As a semi-retired psychiatrist, I supervise a small number of clinicians and review clinical charts. I see the diagnosis of bipolar disorder appearing in charts with implausible frequency. As a rule, I believe none of these diagnoses without proof. Unfortunately, my skepticism is usually born out.

Beginning in the 1990s and stretching into the 2000s, we saw the changes begin. For people admitted to psychiatric hospitals, there was a four-fold increase in the diagnosis for children and about 50% for adults. For out-patients, we see what all the fuss is about. There had been up to a 40-fold increase in the diagnosis of bipolar disorder in children and a doubling in adults.

Although there has been some correction in children, in adults the trend continues upward.

The chief area of confusion is seeing moodiness and rapid mood changes (negative moods, anger outbursts, mood lability) along with impulsivity (e.g., spending a lot of money without thought for the consequences) as indicative of bipolar disorder. While these might be important clues, they do not constitute the actual illness. In reality, they are common aspects of many problems, including depression, substance abuse, personality disorders and even reactions to stress. By themselves, they serve only to invite more specific questions.

Bipolar disorder is a severe psychiatric disorder. It consists of alternating depression and manias, which often lead to hospitalizations and a chronic course of illness. Patients’ lives are chaotic, with loss of jobs and relationships and many associated problems like drug and alcohol abuse and cognitive impairment. There are, of course, exceptions, but generally people who function well in their homes and careers do not have bipolar disorder.

The key aspect in the illness is the existence of manias. These are episodes of several days to weeks (not minutes or hours) in which the person has very high energy, so high that they can go with little or no sleep for days without being tired; very high levels of activity such as rapid speech, excessive goal-directed activities (e.g. cleaning, doing repairs) and doing uncharacteristic things (spending, sexual or grandiose in nature); and have a clearly high mood. The high may be bright and expansive or very irritable. In cases that go untreated, the person may become fully psychotic, with delusions and hallucinations.

In true mania, all of these things appear for a significant time period – several days to weeks. Parts of this, or acting like this, for shorter periods is not mania. Examination usually finds another clear explanation, such as drunkenness, other drug use or, commonly, depression manifesting in anger.

The manias alternate with depressions, which look just like other depressions. There is usually an interlude of normalcy between periods of manias and depressions. As the person has more and more episodes of illness, the time between becomes shorter, until there is no normal mood at all.

In spite of these clear diagnostic criteria, patients who do not remotely fit them are constantly being diagnosed. The misunderstanding is the belief that changes in mood, energy or behavior of any worrisome kind must be bipolar disorder. They are not. Normal depressions often produce anger, mood tantrums and a range of emotional responses. As a matter of frequency, these changes from regular depression are much more common than from bipolar disorder.

Spending too much money, having an affair, gambling, losing your temper, changing moods quickly, not sleeping, feeling energetic, being grandiose, talking too fast, having rapid thoughts, and many more things do not necessarily indicate bipolar disorder. All of these happen more frequently in depression, substance abuse, personality disorders and just being human than because of bipolar disorder. Any of them may be a clue about a bipolar diagnosis. But truly bipolar individuals have the full syndrome.

There have been several converging pathways that have led to the current situation. Outdated teaching and over-reliance on questionnaires play large roles here. Newer medicines have an ongoing influence. As stronger medicines have effects on most mood problems, they give the appearance of helping bipolar disorder, when all they have done is partially treat a depression (calming anger outbursts is a common example).

This issue has become so widespread that it engulfs many thousands of people who never get fully better, and it drives up costs of care with the use of multiple medicines when one will do. 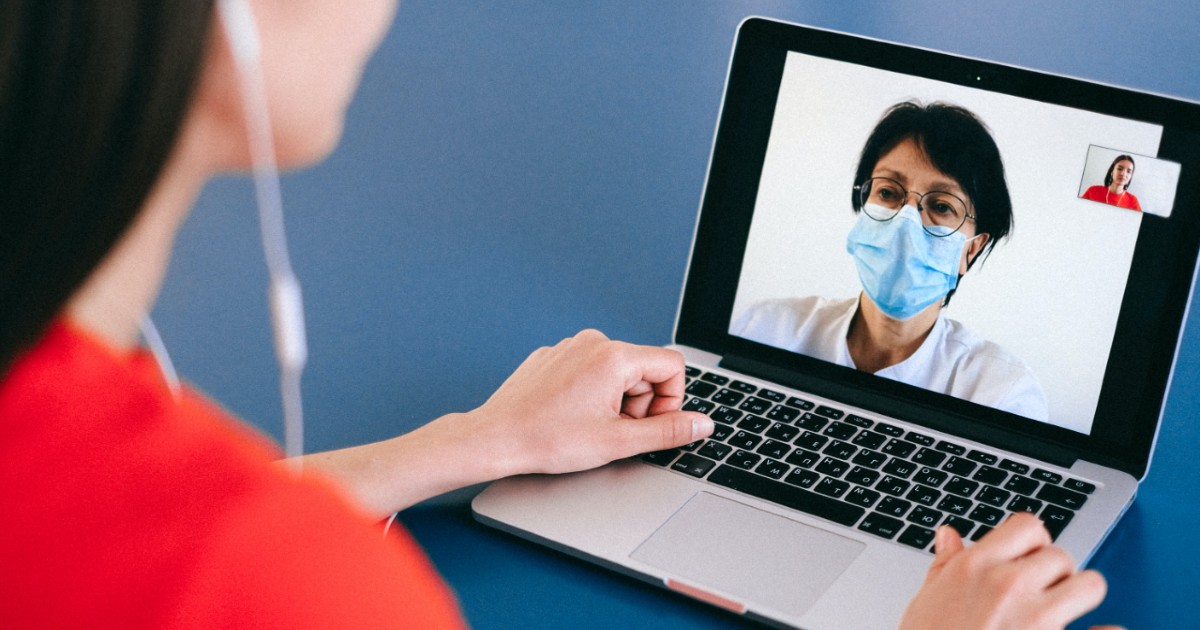 Previous post What do CIOs want to see from telehealth apps? More than a dozen weigh in 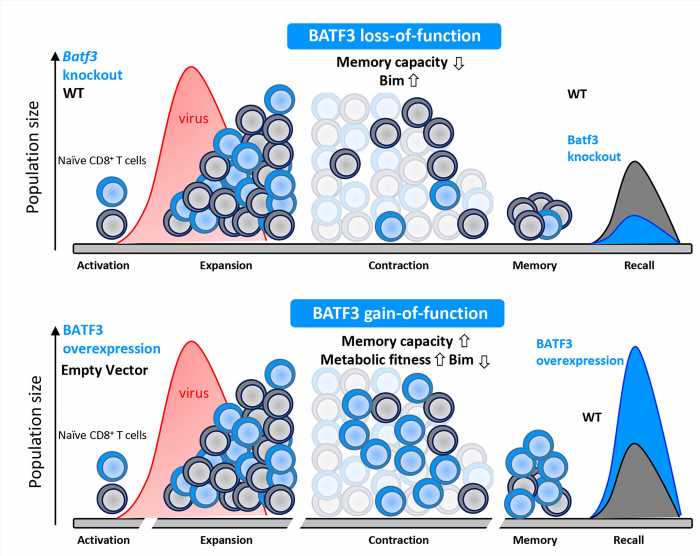