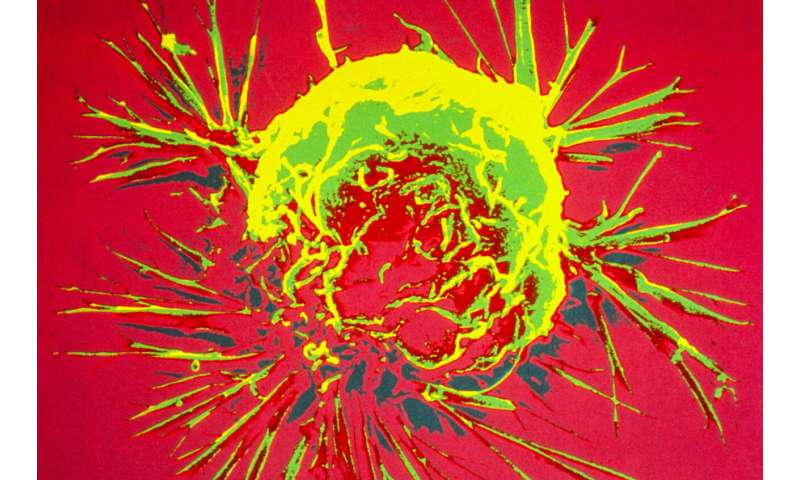 A blood test that can identify a variety of mutations in advanced breast cancer can reliably match women to effective targeted treatments, early results of a major clinical trial reveal.

The plasmaMATCH trial provides the strongest evidence yet that simple blood tests known as ‘liquid biopsies’ can benefit women with breast cancer by tracking their disease as it evolves and directing them to the most effective treatments.

Researchers showed that the blood test is now reliable enough to be offered to patients on the NHS once it has passed approval, raising the prospect of a major reshaping of care that could speed up access to the best available drugs.

A team at The Institute of Cancer Research, London, and The Royal Marsden NHS Foundation Trust, analysed blood samples from more than 1,000 women with breast cancer that had recurred after treatment or spread to another part of the body. The aim was to see whether the blood test could help improve treatment for the significant proportion of women whose breast cancer is caused by one of a variety of rarer mutations—as opposed to better-known defects like BRCA mutations.

The plasmaMATCH trial was largely funded by Stand Up To Cancer, a joint fundraising campaign from Cancer Research UK and Channel 4, with additional support from AstraZeneca, Breast Cancer Now and Puma Biotechnology, and the new findings are published in The Lancet Oncology today (Thursday).

Researchers at The Institute of Cancer Research (ICR) and The Royal Marsden were able to reliably detect mutations found in tumour DNA that had been shed into the bloodstream of women with advanced breast cancer. They then went on to match patients to targeted treatments according to the specific mutations in the tumour DNA.

The researchers looked at three targetable defects in genes called HER2, AKT1 and ESR1, which are known to drive breast cancer. A total of 142 women with these detectable mutations were then given experimental drugs targeted against the specific characteristics of their cancer.

Researchers found that some women with HER2 and AKT1 mutations responded to the treatments assigned to them—suggesting that liquid biopsies can successfully match patients with certain rare forms of advanced breast cancer to more effective treatments.

Five out of 20 women with rare HER2 mutations who were matched to neratinib saw a beneficial response—meaning cancer growth was slowed or stopped, or tumours were shrunk.

Meanwhile, four out of 18 patients with AKT1 mutations responded to capivasertib. However, the treatment targeting the ESR1 mutation was not found to be effective.

Researchers also validated the findings by checking tissue samples from the patients to confirm that the liquid biopsies had correctly identified the presence or absence of the mutations in over 93% of cases—sufficiently accurate to implement in routine care.

The team believes that findings from the plasmaMATCH trial will help make a strong case for the adoption of liquid biopsies into clinical practice for patients with advanced cancer—a case strengthened by the fact that liquid biopsies are easier to take, faster to analyse and less painful for patients than standard tissue biopsies.

Liquid biopsies also offer a more dynamic alternative that could keep track of cancers as they evolve over time and their range of mutations changes.

For the targeted drugs that have shown initial promise in this study, the next step is to carry out larger clinical trials to assess whether they are better than existing treatments. The hope is that larger trials will lead to more targeted treatments being approved, providing new treatment options for patients with rare subtypes of breast cancer.

Study leader Professor Nick Turner, Professor of Molecular Oncology at The Institute of Cancer Research, London, and Head of the Ralph Lauren Centre for Breast Cancer Research at The Royal Marsden, said:

“Our findings show that simple blood tests can quickly and accurately tell us the genetic changes present in a patient’s cancer, and use that information to select the most suitable available treatment.

“Using a liquid biopsy could be particularly important for patients with advanced breast cancer, to help select the most appropriate treatment.

“Tests that detect tumour DNA in the blood have huge potential and could transform how doctors select targeted therapies for patients with advanced cancer. Our study shows that these liquid biopsies can pick up the mutations that drive a patient’s breast cancer, and can successfully match patients with the best available precision medicine for their cancer.”

“The plasmaMATCH trial platform has allowed us to look at the activity of various different treatments at the same time. This efficient trial set-up has been a success and it is already starting to bring patients closer to new targeted treatments.”

“It’s exciting to see the first results emerging from the pioneering plasmaMATCH trial. The findings demonstrate the powerful potential of liquid biopsies to pick up mutations that although individually rare can collectively play an important role in causing many breast cancers. Crucially, the study shows that matching women to the best available precision medicine for their tumour, using a blood test rather than an invasive tissue biopsy, can have real clinical benefits.

“These findings should lay the foundation for liquid biopsies to become a standard part of patient care for patients with breast cancer, and help accelerate women’s access to the best available precision medicines.” 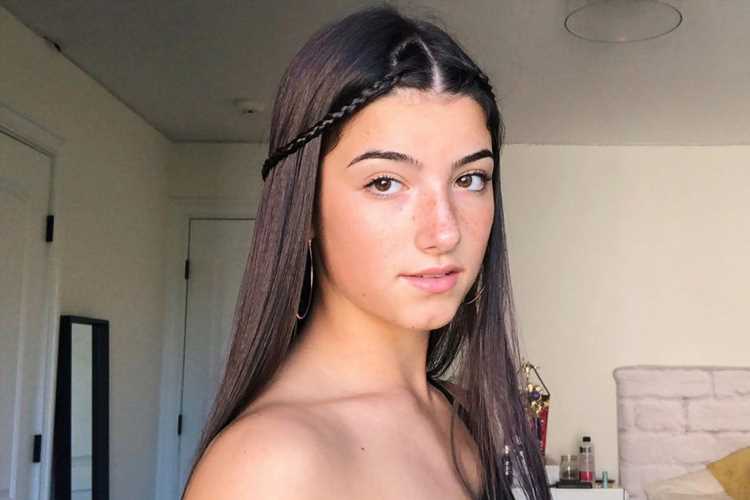 Previous post TikTok Star Charli D'Amelio Reveals Her Struggles with Eating Disorder: 'Some Days Are Worse Than Others' 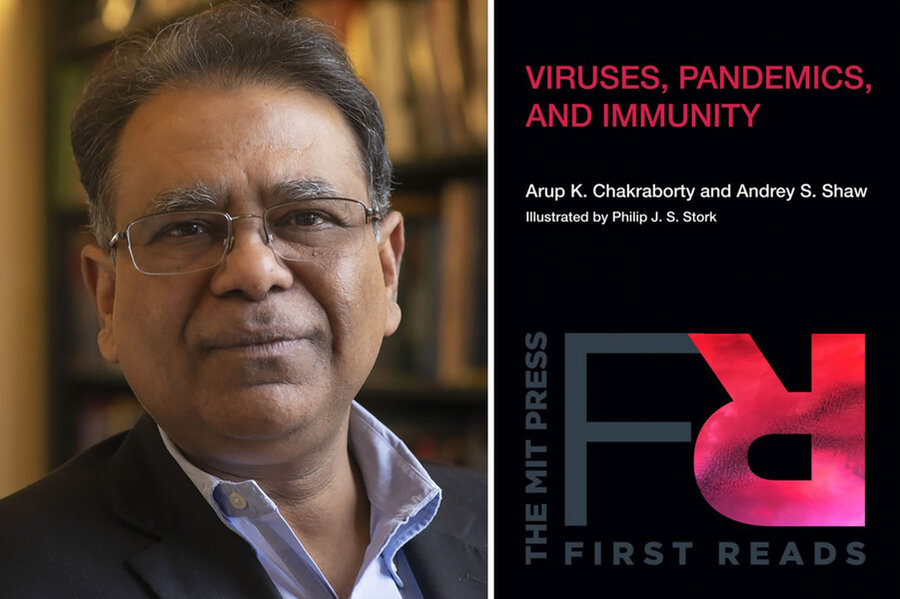 Next post A primer on viruses, vaccines and therapies