Magnus Medical, Inc., a medical device company, today announced that the U.S. Food & Drug Administration (FDA) has granted the company Breakthrough Device Designation for its individualized, rapid-acting, non-invasive neurostimulation technology designed to treat major depressive disorder (MDD) in people who have not improved sufficiently from antidepressant medication or other treatments. The FDA Breakthrough Device program is intended to help patients receive more timely access to breakthrough technologies that have the potential to provide more effective treatment or diagnosis for life-threatening or debilitating diseases or conditions than previous therapies.

We are thrilled that the FDA has recognized the novelty and potential of our therapeutic approach for major depression. Treatment-resistant depression causes enormous human suffering, and it's imperative to find a truly effective solution. With individualized, accelerated treatment we will finally be able to offer people with treatment-resistant depression the ability to manage their symptoms acutely, and eventually stay well for a lifetime."

"Moreover, we are pleased to have the support of JAZZ Venture Partners and Red Tree Venture Capital," continued Dr. Wingeier. "This investment lets us further develop our technology into an integrated treatment system, and supports clinical trials to further develop individually-targeted, accelerated neuromodulation for the millions of people who suffer from severe depression."

The Magnus System is based on the SAINT technology, which was licensed exclusively to Magnus Medical from Stanford University for commercialization.

In an advance online article published today on the American Journal of Psychiatry website, results from an investigational double-blinded randomized controlled trial (RCT) evaluating SAINT suggest that the novel approach has the potential to be a reproducible, rapid, and highly effective treatment for severe, refractory depression in a broader clinical setting. Fourteen study participants received active treatment, and another 15 received sham (placebo) treatment. The clinical trial results show that 79% of people in the active treatment arm entered remission-;that is, experienced near elimination of their depression symptoms based on the Montgomery-Åsberg Depression Rating Scale (MADRS)-;compared to people in the sham treatment arm, where only 13% entered remission. In an earlier pilot trial evaluating SAINT, 19 of 21 study participants (90%) entered remission. The restoration of healthy neural activity for the responders was life-changing as indicated by improvement in quality of life measures, and within five days, symptoms (including thoughts of suicide) improved dramatically. Data collected during both studies were evaluated by the FDA as part of the criteria for granting Breakthrough Device designation.

"This study shows this new personalized treatment is effective and works quickly, evidenced by 79% of people entering remission after only five days of treatment," said Brandon Bentzley, M.D., Ph.D., co-founder and CSO of Magnus Medical, and co-first author of the study. "This is revolutionary for people suffering from acute intractable major depression, and it addresses a major unmet need in psychiatry, especially in the emergency hospital setting, where effective treatment can be significantly limited."

"JAZZ eagerly invested in Magnus Medical, because the company will commercialize a major breakthrough in the treatment of major depressive disorder and other mental health illnesses that will change the standard of care and reshape how people are treated for mental health emergencies in hospitals and clinics," said Andrew Firlik, M.D., managing partner, JAZZ Venture Partners. "Moreover, Magnus will bring to market remarkable technology that greatly improves the clinical outcomes and quality of life for people suffering from intractable depression."

"We believe Magnus Medical's innovative, accelerated and personalized approach to mental health treatment has the potential to be a game-changer for millions of Americans who suffer from treatment resistant depression," said Heath Lukatch, Ph.D., founder and managing partner at Red Tree Venture Capital. "This precise, rapid-acting non-invasive neurostimulation technology addresses a critical unmet need in psychiatric disorders and presents a promising, transformative solution for millions of people." 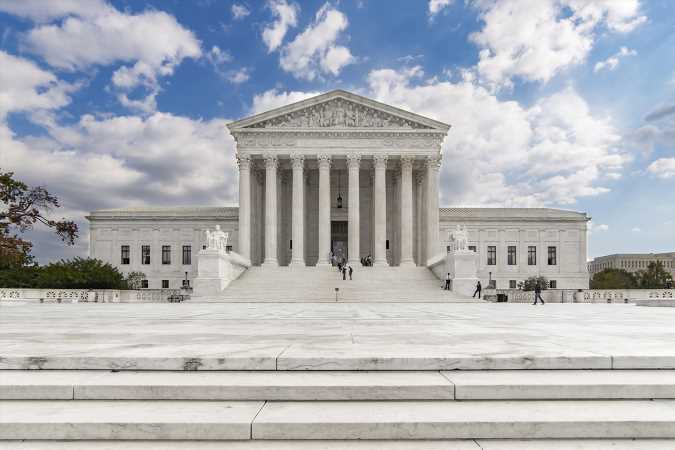 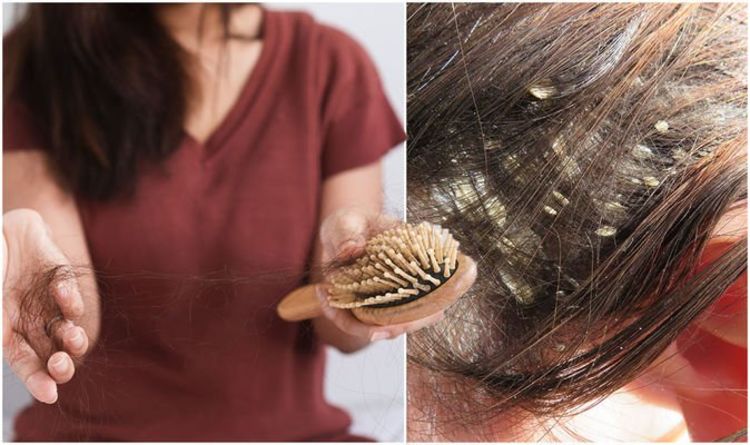 Next post How often should you clean your hairbrush? The gruesome impact it may have on your scalp