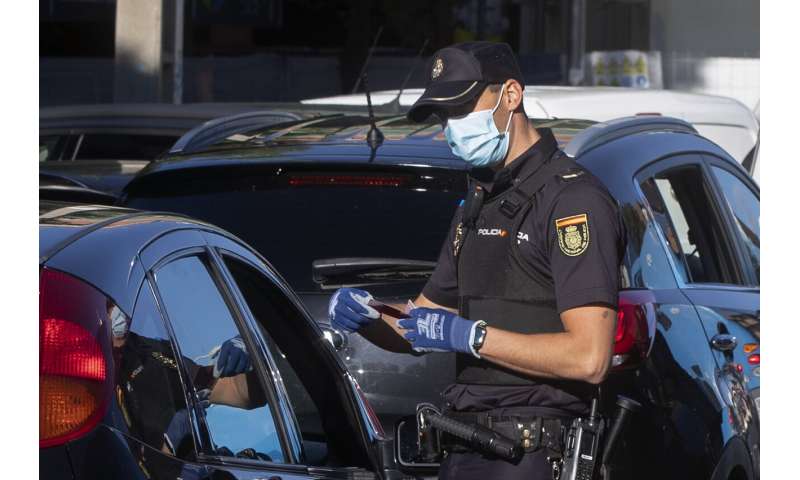 Madrid awoke Saturday to its first day under a partial lockdown, with police controlling travel in and out of the Spanish capital that has become Europe’s biggest hot spot for the second wave of the coronavirus.

The measures prohibit all nonessential trips in and out of the capital and nine of its suburbs—affecting around 4.8 million people. Restaurants must close at 11 p.m. and shops at 10 p.m., and reduce occupancy to 50% of their capacity.

Spain’s Socialist prime minister, Pedro Sánchez, said the steps were “critical” to stop a surging caseload and prevent a repeat of the horrific scenes of March and April that saw hospitals overrun with dying patients.

Even though the measures are light compared with the home confinement mandated across Spain during the first wave of the virus, they have sparked a ferocious political battle between Sánchez’s left-wing coalition government and the Madrid administration, run by a right-wing rival.

The Madrid government led by Isabel Díaz Ayuso of the conservative Popular Party said it would enforce the orders but it has also filed an appeal at the National Court with hopes to annul them. Ayuso and her regional ministers have said the restrictions will cause “chaos,” hurt an already weakened economy and violate their jurisdiction as regional authorities. 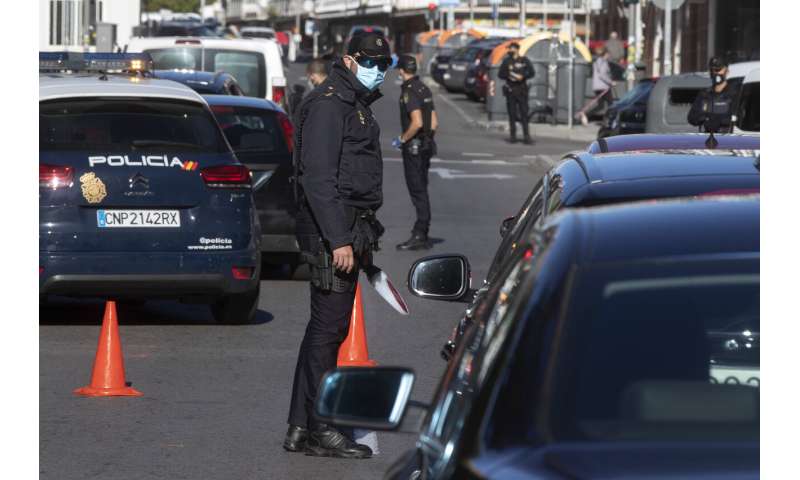 Ayuso’s message has reached at least some residents who see the issue as having more to do with politics than public health.

“I think we have gone to the extremes,” said Ángel Davila, a 52-year-old engineer at Atocha train station. “I think that the measures they have put in place aren’t correct. They are not based, according to what I have studied, on medical information. It is a political thing now more than anything else.”

Health experts, however, have been urging Madrid to take stronger action for weeks, but Madrid’s health chief Enrique Ruiz Escudero argues they are not necessary.

The health ministry ordered compliance after Madrid refused to accept a set of health metrics to dictate when cities with populations of 100,000 of more need to adopt heavier restrictions to curb the virus. The measures were approved by a majority of regional health authorities from Spain’s 19 regions and autonomous cities, with Madrid in the minority against them. 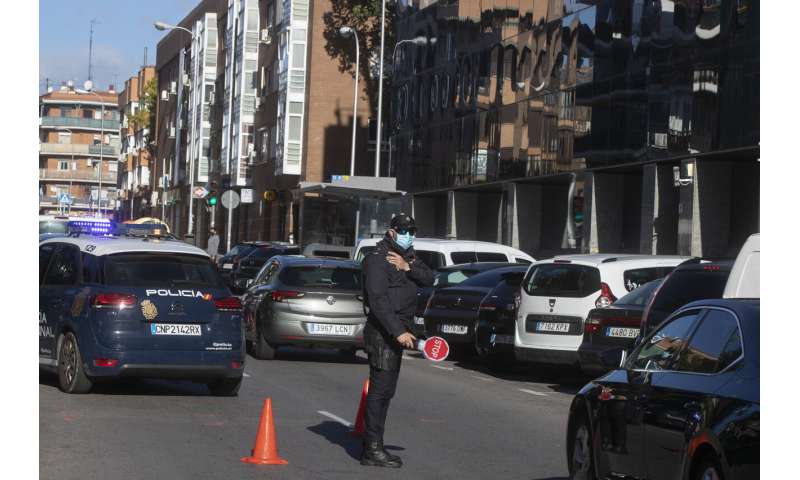 The government orders only allow people to cross the municipal borders to commute for work, for a medical appointment, legal errands, or appointments with a governmental administration.

The region had already applied similar measures to certain areas, and limited social gatherings to a maximum of six people, but the infections kept rising.

Madrid is leading the resurgence of the virus in Spain, which has Europe’s highest cumulative caseload—770,000 since the onset of the pandemic. 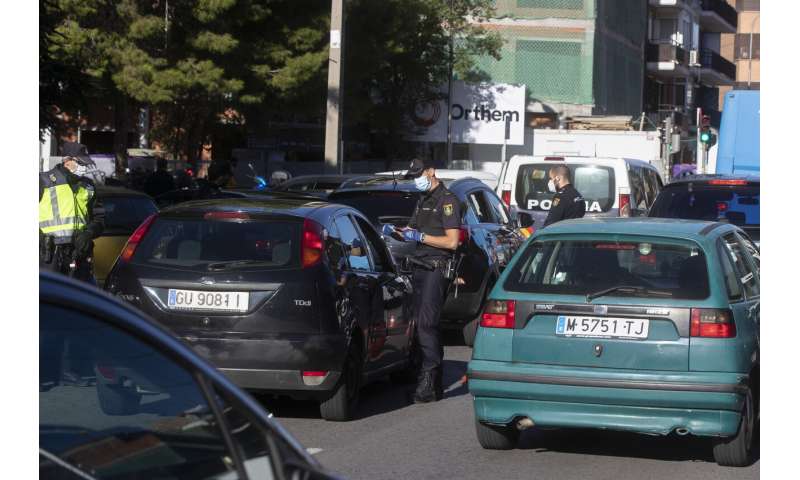 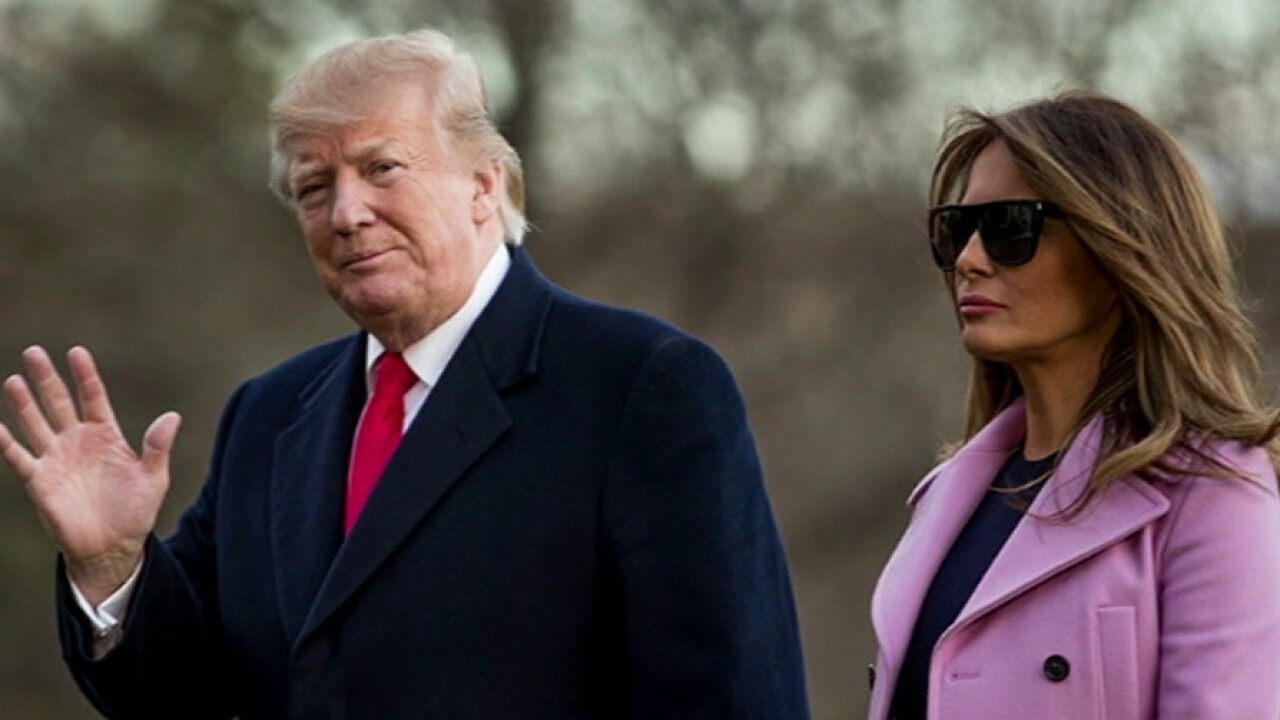 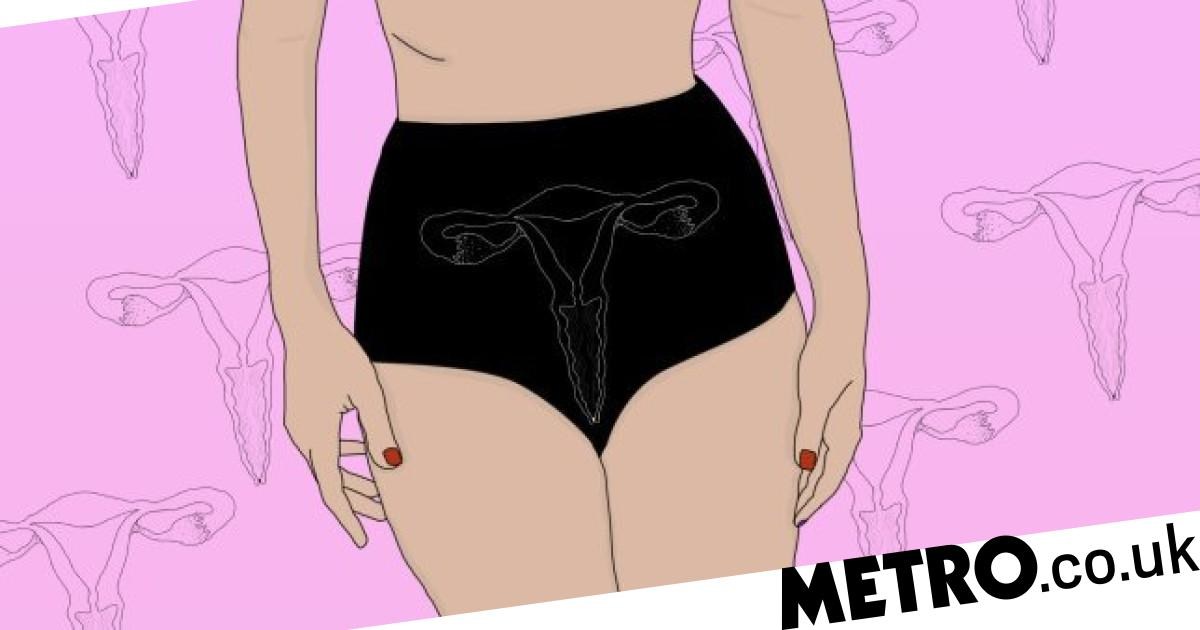