Accumulation of water in the lungs (lungcongestion) is a common condition in hemodialysis patients, particularly in those at high cardiovascular risk, like those presenting coronary artery disease and/or heart failure. This alteration can be detected in an X-ray image, but cannot be heard easily with a stethoscope. When the congestion becomes so severe that fluid floods the alveoli (‘alveolar pulmonary edema’), the sound of rattling breathing can be heard (and without a stethoscope at a later stage). Then, at the latest, pulmonary gas exchange is severely impaired, and the patients experience shortness of breath or even fear of death.

For hemodialysis patients, especially, lung congestion is a strong risk factor for mortality. Between dialysis sessions, all fluid which patients introduce is retained. Severe overhydration may ensue and this can then lead to heart decompensation. The degree of lung congestion can be assessed by ultrasound examination (sonography), and this may be used to adjust fluid removal during hemodialysis and drug therapies.

An international, multicenter study in 363 patients investigated whether such an ultrasound-based approach improves patient outcomes. The primary endpoints were mortality, heart attack and decompensated heart failure. This strategy was compared with standard care in hemodialysis patients with a high cardiovascular risk.

The ultrasound examinations were carried out by the nephrologists themselves after brief instruction via a web platform. Sonographic control examinations were also performed periodically by cardiologists (blinded, i.e. without prior knowledge of the treatment that patients were receiving). The measurement parameters were B-lines in the ultrasound image, indicating fluid accumulation in lung tissue. The target for hemodialysis management was less than 15 sonographic B-lines.

“The lung ultrasound-guided treatment strategy significantly reduced individual secondary, post hoc endpoints: decompensations of heart failure occurred 63% less frequently—and severe cardiovascular events 37% less frequently,” summarizes Dr. Torino. Yet, because decompensated heart failure was not the primary end point of the study, new trials are still needed to confirm this finding. “The fact that this did not significantly affect the composite end point could be due to the fact that decongestion improved gradually during the trial reaching the maximum at the end of the trial. Therefore, there could haven’t been sufficient time for the beneficial effect of the lung ultrasound guided treatment to materialize.” 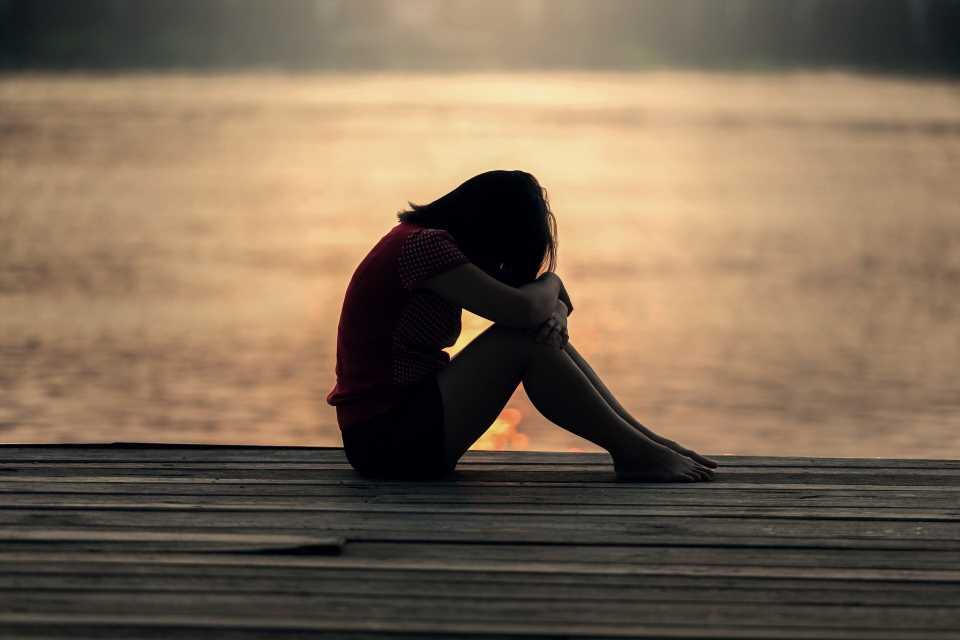 Next post Tracee Ellis Ross, 48, Just Showed Off Her Toned Abs In A New Workout Video On Instagram