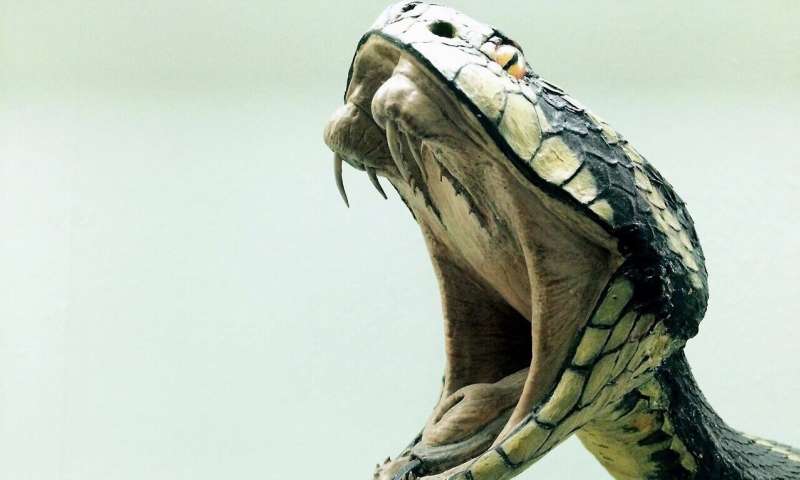 Snakebite victims in India are getting the treatment they need quicker thanks to a public health campaign lead by a University of Reading researcher together with collaborators in India.

By working closely with a partnership of hospitals, doctors, schools and community groups, campaigners were able to provide life-saving advice and information to more than 3 million residents in rural Tamil Nadu, India, at a cost of only £25,000.

In the 12 months following the campaign, regional hospital TCR Multispeciality Hospital, Tamil Nadu saw the number of people seeking medical treatment for snakebites within the crucial first four hours increase from 60% to 95%, and most of these are aware of the campaign.

The results are outlined in a new paper published in PLOS Neglected Tropical Diseases published today (Thursday 31 December 2020). The scientist behind the campaign now hopes the success of their pilot could encourage funding for a nationwide campaign across rural India and elsewhere globally following the same model, potentially saving thousands of lives by breaking myths around snakes and snakebites, and encouraging people to seek prompt hospital treatment instead of practicing inappropriate first aid or ineffective traditional treatments.

Dr. Sakthi Vaiyapuri, Associate Professor in Cardiovascular & Venom Pharmacology at the University of Reading led the campaign and personally spent time in the rural regions of Tamil Nadu, India raising awareness about how to get prompt medical help for a snakebite.

“Snakebites are recognized by the WHO as a high priority neglected health issue, killing 140,000 people each year and leaving nearly half a million people permanently disabled, largely as a result of lack of sufficient public awareness about snakes and snakebites, and therefore delay in seeking prompt treatment.

“One of the major challenges in reducing the devastating effect that snakebites can have is ensuring that people in rural areas know that they need to get immediate medical help, especially in areas where people don’t automatically turn to healthcare in emergency situations. We know that many people in rural communities believe that plant extracts from traditional healers are an effective treatment after a snakebite. The Venomous Snakebites: rapid action saves lives campaign sought to promote a clear public message in harder to reach rural areas, with the simple message that seeking professional healthcare at the nearest hospital is best, and could save your life.

“We were delighted that the campaign was able to have a significant positive effect for the rural communities around Tamil Nadu that we worked with. The four-hour window is extremely important for someone to get effective treatment after being bitten by a venomous snake. Timely access to healthcare will save lives.”

The Venomous Snakebites: rapid action saves lives campaign was set up to counter the continuing prevalence of deaths and serious disabilities caused by snakebites in rural populations of South India.

The public health campaign used a mixed media approach including print and online media, plus social media posts, which had combined reach of more than 2.8 million people. The team from the University of Reading and partners including Dr. C Soundararaj and Dr. Stephen Paul from TCR Multispeciality Hospital along with NGOs, journalists, snake rescuers and social activists in India also ran public engagement events in schools and rural communities which reached more than 200,000 people in person.

In a follow-up questionnaire, 85% of school children who took part in educational events were able to recall the key information about how to seek medical help after a snakebite even after one year—up from 10% before the campaign.

As well as public engagement, the team also ran a symposium for healthcare professionals based in rural areas of Tamil Nadu and accredited by the Tamil Nadu Medical Council. 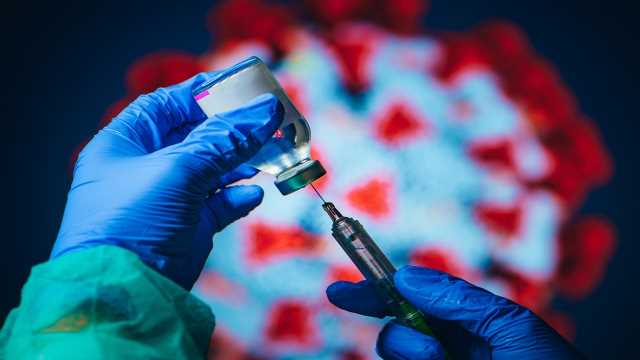 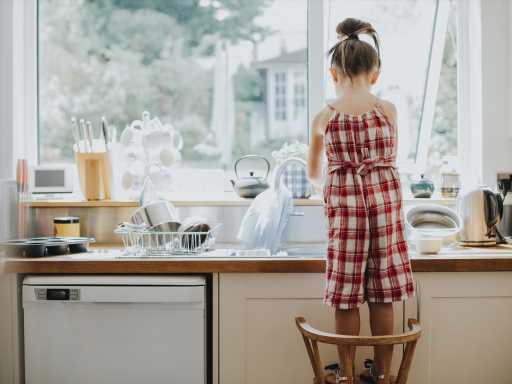