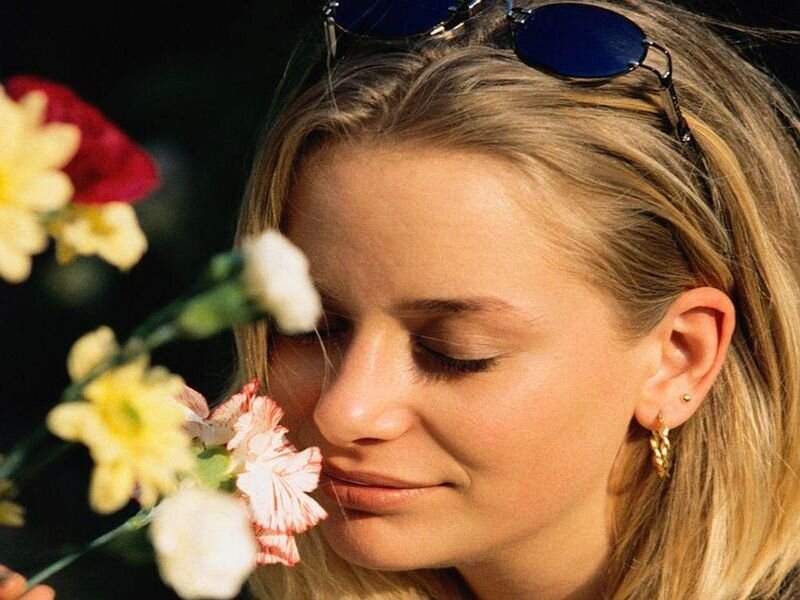 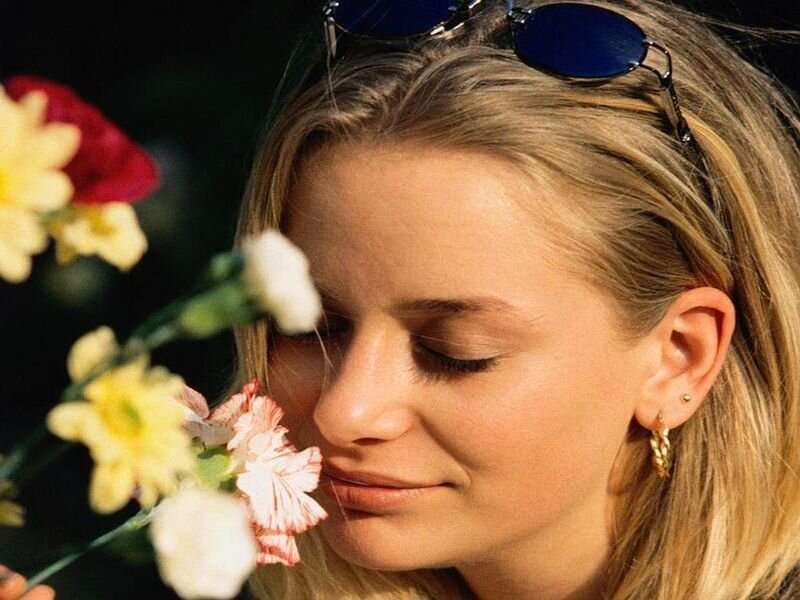 A year on, nearly all patients in a French study who lost their sense of smell after a bout of COVID-19 did regain that ability, researchers report.

“Persistent COVID-19-related anosmia [loss of smell] has an excellent prognosis, with nearly complete recovery at one year,” according to a team led by Dr. Marion Renaud, an otorhinolaryngologist at the University Hospitals of Strasbourg.

Early in the pandemic, doctors treating people infected with SARS-CoV-2 began to realize that a sudden loss of smell was a hallmark of the illness. It’s thought that COVID-linked “peripheral inflammation” of nerves crucial to olfactory function is to blame in these cases.

But as months went by, and many patients failed to recover their sense of smell, some began to worry that the damage could be permanent.

The new study should ease those fears.

In their research, the French team tracked the sense of smell of 97 patients (67 women, 30 men) averaging about 39 years of age. All had lost their sense of smell after contracting COVID-19.

The patients were asked about any improvements in their smelling ability at four months, eight months and then a full year after the loss of smell began. About half were also given specialized testing to gauge their ability to smell.

By the four-month mark, objective testing of 51 of the patients showed that about 84% (43) had already regained a sense of smell, while six of the remaining eight patients had done so by the eight-month mark. Only two out of the 51 patients who’d been analyzed using the specialized tests had some impaired sense of smell one year after their initial diagnosis, the findings showed.

Dr. Theodore Strange is interim chair of medicine at Staten Island University Hospital, in New York City. He wasn’t involved in the new study, but called the findings “very encouraging.”

“The good news is that the loss of smell is not a permanent sequelae of COVID disease,” Strange said.

That sentiment was echoed by Dr. Eric Cioe-Peña, director of global health at Northwell Health in New Hyde Park, N.Y. He said the findings, although very welcome, should remind everyone—especially the young—that a SARS-CoV-2 infection can do a lot of long-term harm.

“It’s important that while the public is scrutinizing the vaccine, some to determine whether the ‘risk is worth the benefit,’ that we take into account not only hospitalization and death but these ‘long haul’ symptoms, which can affect people months and years after recovery from the virus itself,” Cioe-Peña noted.