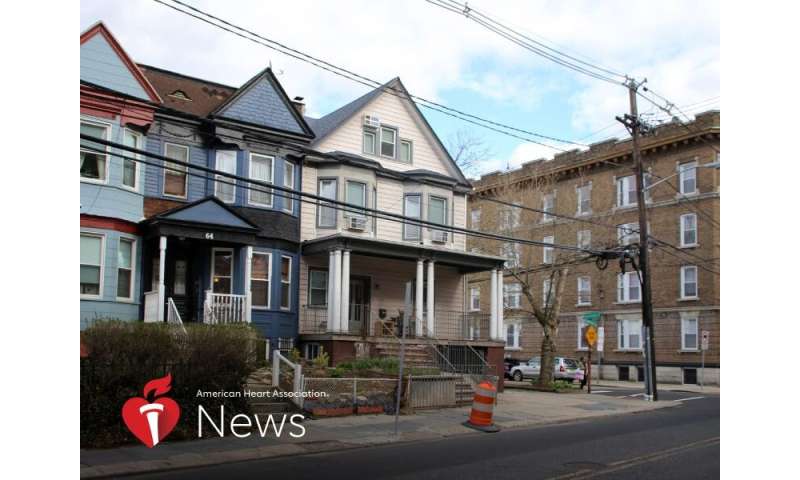 Having a heart attack before your 50th birthday is bad enough. But new research shows if you also live in a poor neighborhood, your chances of dying within a decade of that heart attack are higher.

“This tells us that we need to focus not just on a patient’s medical problems, but on the whole person, on where they live and the resources they have that will allow them to thrive,” said the study’s lead investigator, Dr. Adam Berman, a cardiology fellow at Brigham and Women’s Hospital in Boston, a teaching affiliate of Harvard Medical School.

Berman and his team divided 2,097 people who had heart attacks before age 50 into three groups based on where they lived. They ranked home addresses using the area deprivation index, a measure of socioeconomic status that includes income, education, employment and housing quality. The study found the more disadvantaged a person’s neighborhood, the higher the chances they would die within 11 years of a first heart attack.

The research was presented recently at the American Heart Association’s virtual Scientific Sessions. It is considered preliminary until published in a peer-reviewed journal.

Prior research shows people in disadvantaged neighborhoods are less able to afford medications, are exposed to greater amounts of pollution, and have less access to healthy foods and other resources that could improve their health, Berman said. These social determinants of health have been shown to increase the risk of heart disease and stroke.

“It is likely that a variety of neighborhood and personal socioeconomic factors contribute to the underlying mechanisms that drive this association between where someone lives and their chances of dying,” he said. “We have to focus on all of those aspects in the care of our patients, particularly after they have a heart attack, and particularly in those who are young.”

Overall, the number of people in the United States having heart attacks has been declining, but for younger adults, heart attacks appear to have been increasing over the past decade. And for Black adults in their 30s and 40s, heart attacks are more common and more deadly than among young white adults, prior research shows.

The new study found those who lived in the most disadvantaged neighborhoods were more likely to be Black or Hispanic, have public or no health insurance, and experience higher rates of heart-related risk factors.

But the study included a relatively small number of women—nearly 80% of participants were men. That’s a problem, given the high rate of heart disease among Black women, said Dr. Tiffany Powell-Wiley, chief of the Social Determinants of Obesity and Cardiovascular Risk Laboratory at the National Heart, Lung, and Blood Institute. Nearly half of all adult Black women have some type of heart disease. They are more likely to die of heart disease—and at a younger age—than their white peers.

“We need to know what this looks like across genders,” said Powell-Wiley, who was not involved in the study. “I think it’s particularly important because we know that African American women have a higher risk of premature cardiovascular mortality, and so we would want to see that they are included in data that looks at this relationship.”

Overall, though, the health challenges aren’t only tied to limited resources, she said.

“There is some data showing mortality is related to the physiological stress of living in these environments. I think that’s where the science really needs to go. We need to really dig into the mechanisms by which social and environmental stressors get under the skin and lead to cardiovascular events.”

For example, Powell-Wiley said, “if you live in these neighborhoods, you’re more likely to be someone who experiences racism and discrimination, and these are layers of things that are affecting you.”

Figuring out how to alleviate those stressors is the hard part, Berman and Powell-Wiley agreed.

“Now we have to find ways to fix it empirically,” Berman said. “We have to test to see what happens if we improve healthy food access to a whole community, or if we can eliminate the cost of medications for a population. That’s the really hard part. How do we fix it in a way that’s meaningful and feasible on a medical system level?” 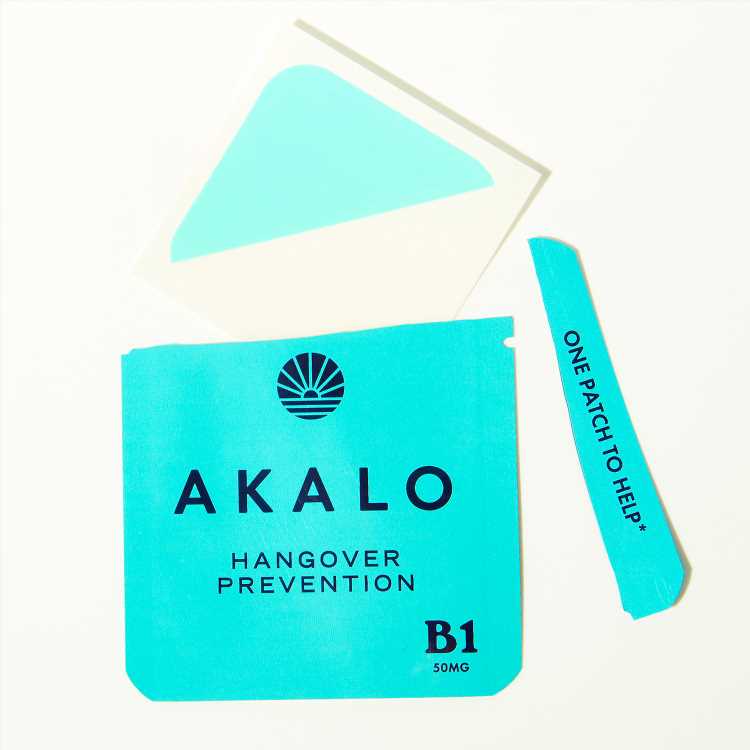 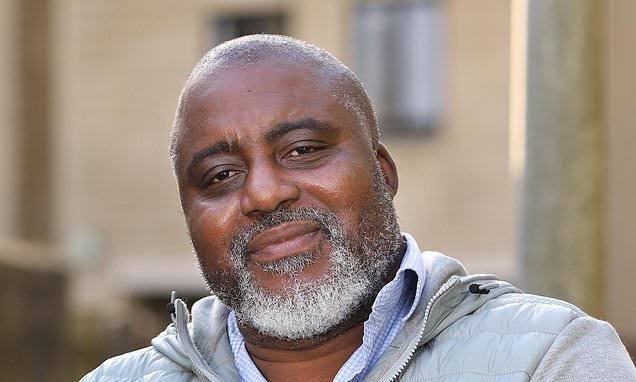 Next post Why DID England rugby star.Steve Ojomoh have a stroke at 48?