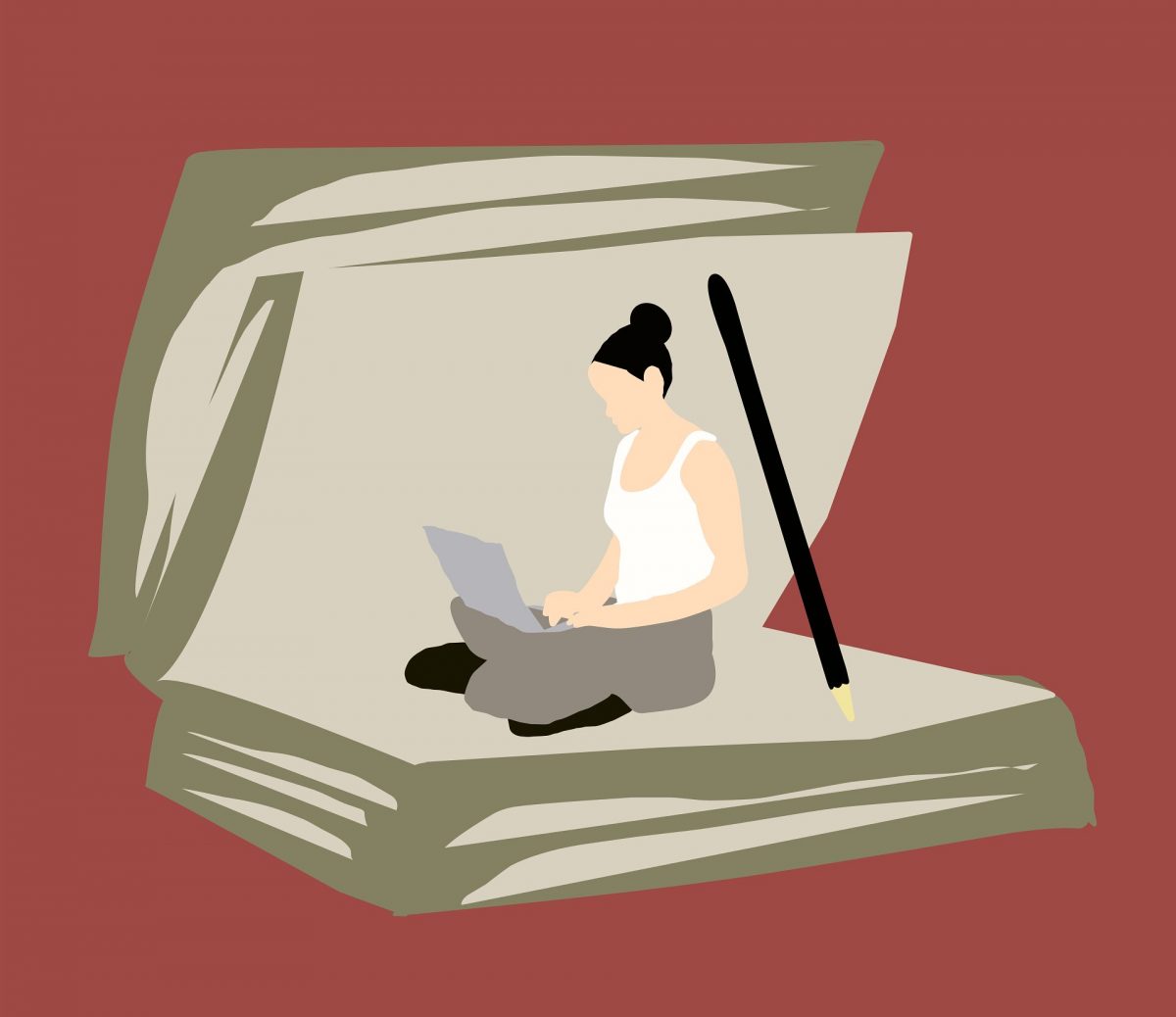 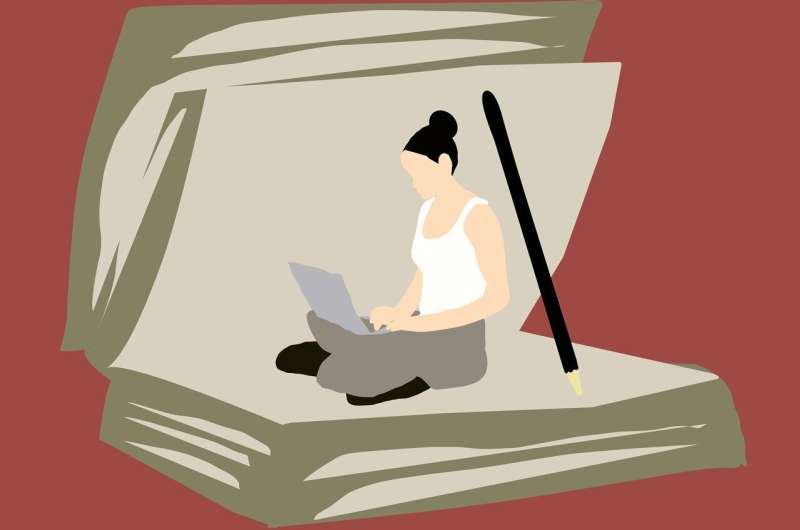 Loneliness is a risk factor associated with adolescents being drawn into compulsive internet use. The risk of compulsive use has grown in the coronavirus pandemic: loneliness has become increasingly prevalent among adolescents, who spend longer and longer periods of time online.

A study investigating detrimental internet use by adolescents involved a total of 1,750 Finnish study subjects, who were studied at three points in time: at 16, 17 and 18 years of age. The results have been published in the Child Development journal.

Adolescents’ net use is a two-edged sword: while the consequences of moderate use are positive, the effects of compulsive use can be detrimental. Compulsive use denotes, among other things, gaming addiction or the constant monitoring of likes on social media and comparisons to others.

“In the coronavirus period, loneliness has increased markedly among adolescents. They look for a sense of belonging from the internet. Lonely adolescents head to the internet and are at risk of becoming addicted. Internet addiction can further aggravate their malaise, such as depression,” says Professor of Education and study lead Katariina Salmela-Aro from the University of Helsinki.

The risk of being drawn into problematic internet use was at its highest among 16-year-old adolescents, with the phenomenon being more common among boys.

For some, the problem persists into adulthood, but for others it eases up as they grow older. The reduction of problematic internet use is often associated with adolescent development where their self-regulation and control improve, their brains adapt and assignments related to education direct their attention.

“It’s comforting to know that problematic internet use is adaptive and often changes in late adolescence and during the transition to adulthood. Consequently, attention should be paid to the matter both in school and at home. Addressing loneliness too serves as a significant channel for preventing excessive internet use,” Salmela-Aro notes.

It was found in the study that the household climate and parenting also matter: the children of distant parents have a higher risk of drifting into detrimental internet use. If parents are not very interested in the lives of their adolescents, the latter may have difficulty drawing the lines for their actions.

Problematic net use and depression form a cycle

In the study participants, compulsive internet use had a link to depression. Depression predicted problematic internet use, while problematic use further increased depressive symptoms.