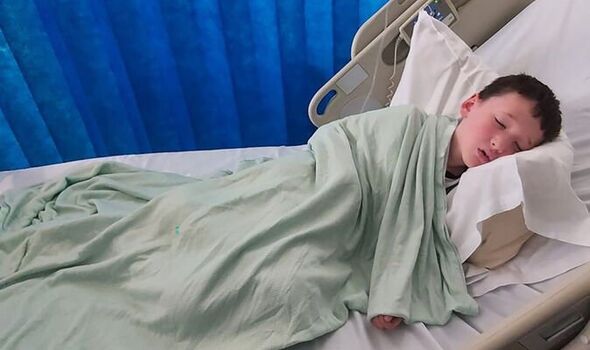 Tyler Lynch first encountered stomach pain in May 2020 when he was five years old. Months later, he woke with a limp and sore leg, which prompted his parents Daniel and Maria to take him to the hospital.

Doctors at Manchester Children’s Hospital told the family that Tyler was suffering from irritable hip, which is fairly common in children.

However, the following day, when Tyler’s eye began to swell, his parents knew it was something more serious, reports Manchester Evening News.

“He woke up and it looked like his left eye started to close,” Daniel, 34, said. “Doctors looked at him again and got him to walk. They asked how long he had been walking like that.

“A blood test found inflammation and then they did an MRI scan and we were told he had a tumour in his stomach and that it was cancer – it only got worse from there.”

Tyler, from Sale, Greater Manchester, was diagnosed with Stage 4 Neuroblastoma, a cancer that is almost always found in children.

The rare cancer develops from the cells left behind from a baby’s development in the womb.

Neuroblastoma affects around 100 children each year in the UK, about 6 per cent of the total number of childhood cancer diagnoses.

Tyler was placed on an intensive chemotherapy plan for 12 weeks before having a stem cell harvest and two tumours and five lymph nodes removed. 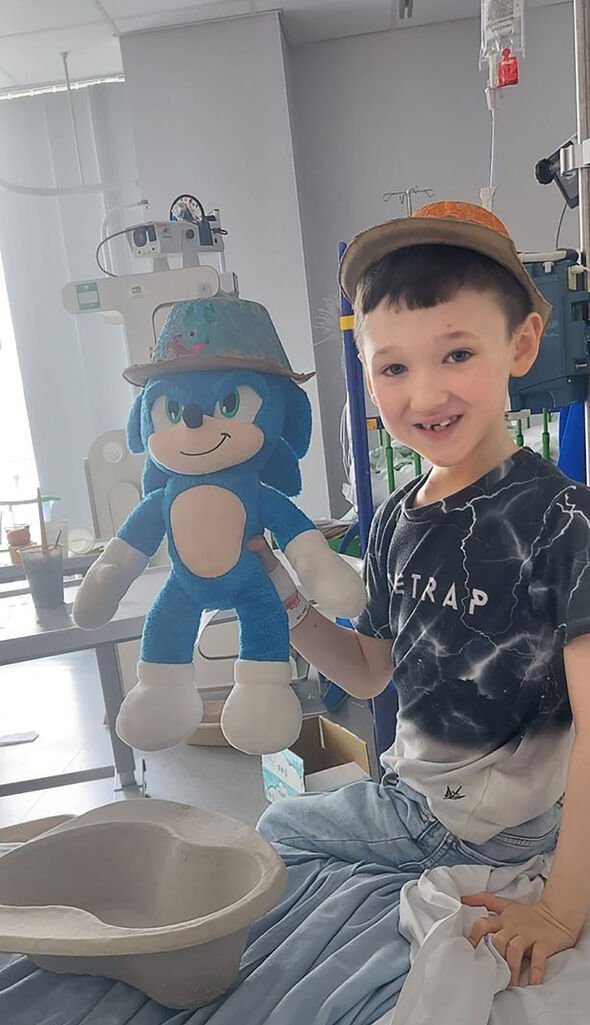 He then had another round of aggressive chemotherapy which led to an extremely low immune system, meaning he had to stay in an isolated room for six weeks.

The treatment meant Tyler’s weight dropped substantially and he developed painful sores in his mouth, leaving him unable to swallow his own saliva.

After having his stem cells returned to his body, it was hoped the cancer had been destroyed. But six months later, Tyler began to feel pain in his knee.

“It wasn’t a lot of pain and wasn’t that noticeable for him,” Daniel continued. “They did an ultrasound and they thought there was something in his stomach but that it was scarring from surgery.

“They didn’t investigate it any further from that point even though he was showing symptoms of a potential relapse.

“With the chemotherapy he had, it can cause bone pain realistically, but three months down the line he was still having pains.” 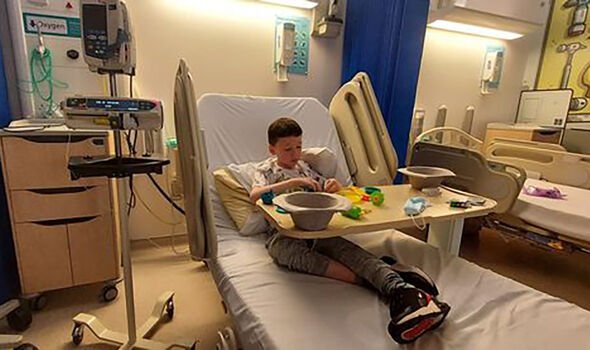 Doctors are unable to surgically remove the tumour because it sits on a main blood vessel, making it too dangerous to operate.

His family are now desperately looking for more treatment but sadly the youngster’s chances of survival are very low. 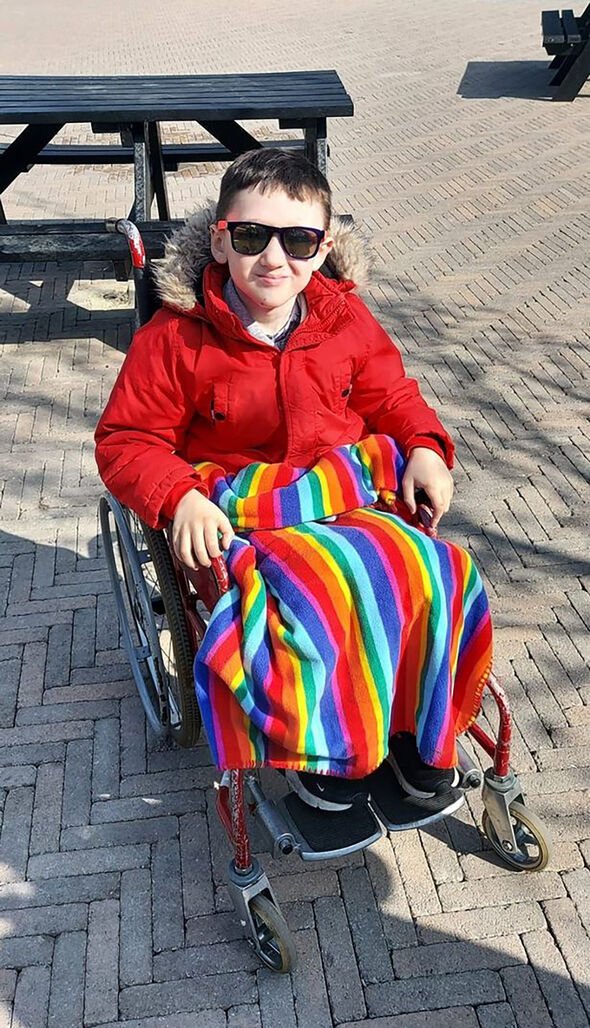 “I would love to say I have found a different treatment but I really haven’t. Not enough research is going into children’s cancer.

“I’m not sure what was harder – hearing of the relapse or the first diagnosis. The first time round it was just heartbreaking to hear, to be honest.

“You saw the physical changes; he lost his hair and lots of weight because of how sick he was. Chemo changes your taste buds and he wasn’t eating anything, it was really difficult. 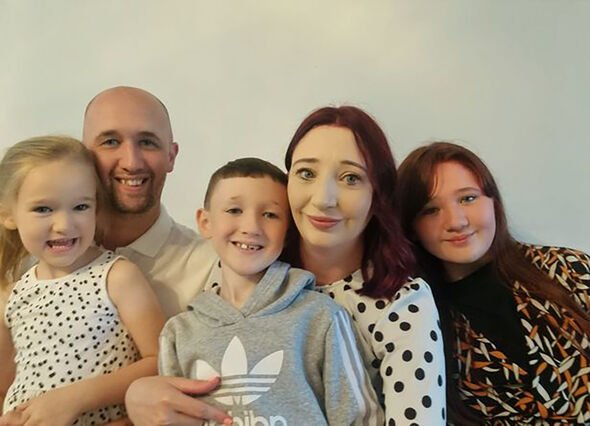 “He is the happiest kid, he’s always smiling despite everything that’s going on.

“He used to try and play on the ward, he was out in the corridor riding up and down on electric cars. Most children tend to stay in bed.

“At the minute everyone keeps saying, ‘I don’t know how you do it’. It’s a bit of a disillusion because what we know and what we see with Tyler are very different things.

“We don’t know which way it’s going to go. You have these days where things are quiet and you break down, but we don’t do that in front of him.”

A fundraiser has been set up to help Tyler, Daniel, Maria and his two sisters create unforgettable memories and experiences. To donate, click here. 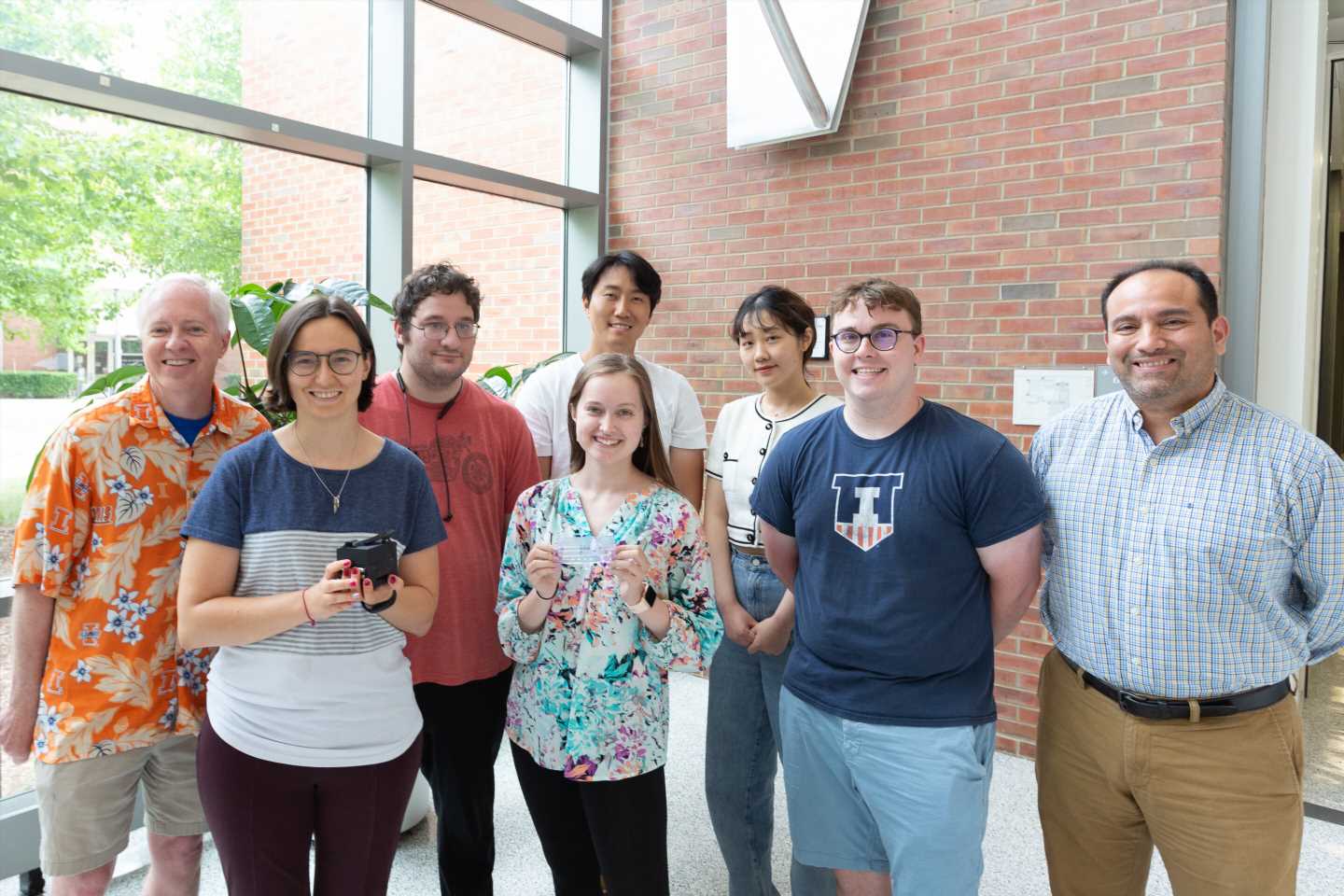 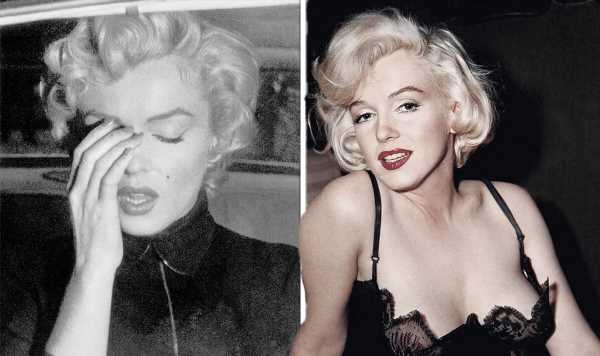 Next post Marilyn Monroe: The ‘serious mental illness’ that plagued the ‘blonde bombshell’