The heart needs the energy to pump blood. So, energy production defects in heart muscles result in a variety of cardiac diseases. In the light of the following information, scientists have now discovered a new link between calcium, heart energy production and cardiolipin, a type of fat.

The study, published in Proceedings of the National Academy of Sciences, was led by led by Vishal M. Gohil, Ph.D., Department of Biochemistry and Biophysics, Texas A&M College of Agriculture and Life Sciences. Other co-authors were from University of Texas Health Science Center at San Antonio and Massachusetts General Hospital, Boston. The research funding for this study came from the Welch Foundation and the National Institutes of Health.

Barth syndrome is a rare genetic disease occurring almost exclusively in boys. The affected children suffer from heart and muscle weakness from early childhood. In this debilitating disease, patients have trouble doing routine activities such as walking and running. Often, their hearts are weak and enlarged.

People with Barth syndrome have a genetic defect that interferes with their body’s ability to make cardiolipin. As the name suggests, cardiolipin is present in large amounts in cardiac — heart — muscles. Cardiolipin belongs to a class of molecules called lipids.

Within muscle cells, cardiolipin is found in mitochondria, which are known as the “powerhouse” of the cell because they produce biological energy from the food we eat. Cardiolipin and other lipids from the membrane “skin” of mitochondria, but cardiolipin seems to be a particularly crucial component. A shortage of cardiolipin undermines mitochondria’s ability to produce energy in the form of adenosine triphosphate, ATP.

A link between cardiolipin, energy and calcium

When cells need a burst of energy, they use calcium as a signal to urge mitochondria to ramp up energy production. Calcium ions enter mitochondria through a special channel in the mitochondrial membrane. Because the calcium channel is present in the same membrane with cardiolipin and other lipids, Gohil and his team wondered what effect the lipids have on the channel.

“We knew this channel sits in the mitochondrial membrane, so we asked, could the lipids in the membrane impact how this channel functions?” said Gohil.

Gohil’s lab had previously figured out a way to make yeast mitochondria deficient in various lipids, including cardiolipin. Yeasts have mitochondria that closely resemble those of humans in many ways, but they lack the calcium channel.

Sagnika Ghosh, the study’s lead author and a graduate student in Gohil’s lab, genetically modified baker’s yeast mitochondria to include the human calcium channel. She then examined what happens to calcium transport when the membrane’s lipid composition changes.

“We found that the calcium channel was not stable in a mitochondrial membrane with a low amount of cardiolipin, such as the amount seen in Barth syndrome patients,” Gohil said.

Next, the team acquired cells and heart tissue samples from Barth syndrome patients. The team confirmed what they saw in their experiments in yeast also happens in the patient samples. Because the mitochondrial calcium channels were unstable, the mitochondria of Barth syndrome patients were much less permeable to calcium than those of healthy cells.

So, when a patient’s cells need a burst of energy, sending a calcium signal to mitochondria may not ramp up energy production as it would in a healthy cell.

“Starting from a fundamental scientific question, our work led to a discovery related to human health,” Gohil said. “In this genetic disease, a defect in calcium uptake in turn could affect energy production. What we observed in yeast was also true in human cells.” 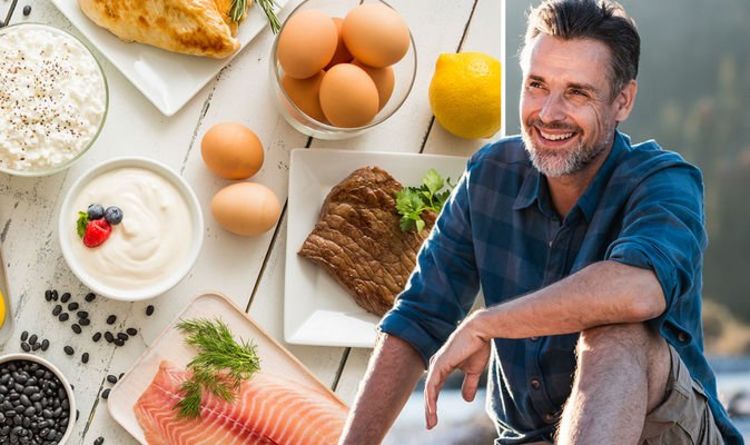 Previous post Dementia: The diet shown to be a ‘powerful weapon’ against brain decline 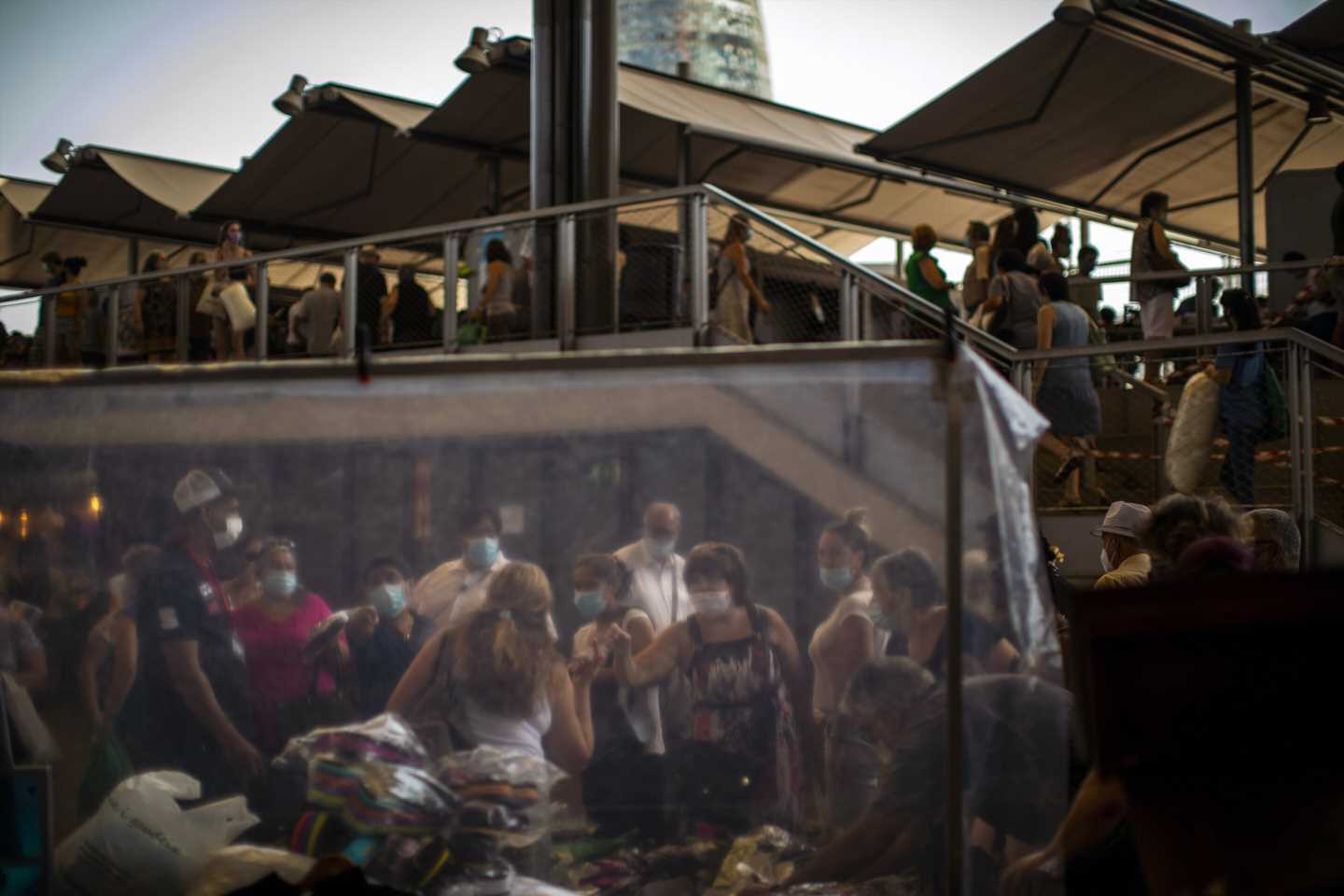