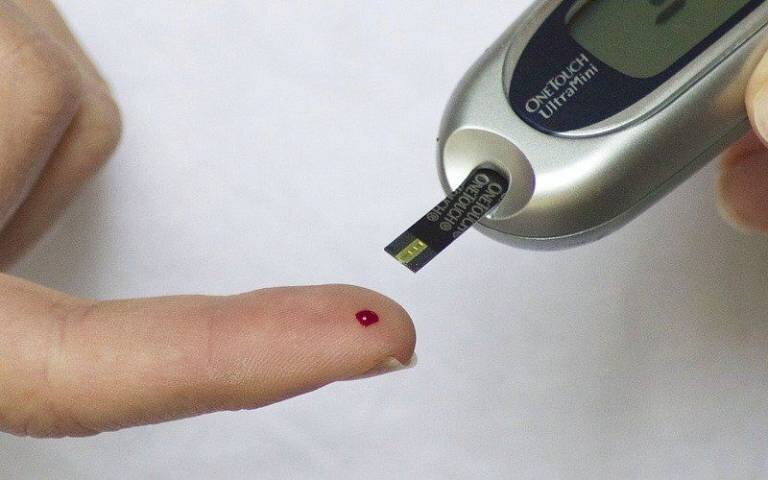 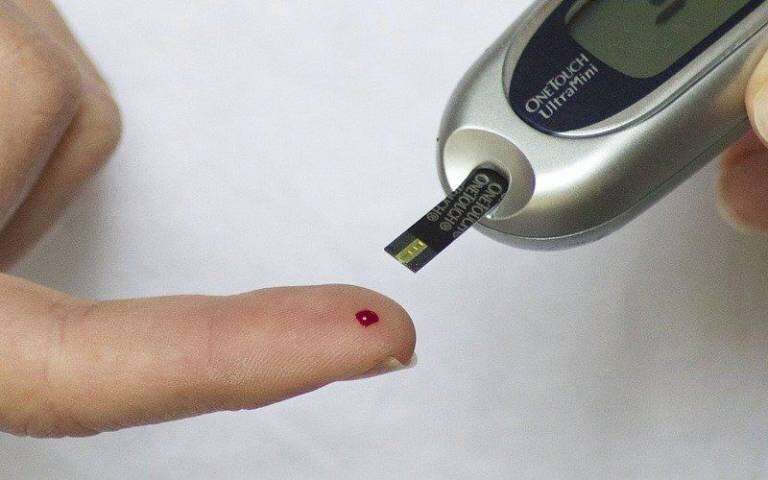 The proportion of adults with diagnosed diabetes trebled between 1994 and 2019, report researchers from UCL and the National Center for Social Research (NatCen), who have analyzed the latest results from the Health Survey for England (HSE).

The report, which is commisisoned by NHS Digital, analyzes data from over 8,200 adults and 2,000 children living in private households in England and shows the percentage of people who have been diagnosed with diabetes has risen since 1994, from 3% to 9% among men and from 2% to 6% among women.

The researchers found that total diabetes (which includes both diagnosed cases and people found by the survey to have undiagnosed diabetes) is much more common among people with lower incomes and also among those with obesity. For example, 16% of people in the lowest income group had diabetes but only 7% in the highest income group. The proportion of adults with total diabetes increased from 5% of those with normal weight to 9% of adults with overweight and 15% of adults with obesity.

Professor Jennifer Mindell, co-editor of the report, (UCL Research Department of Epidemiology and Public Health) said: “Over the past few decades, diabetes has become more common in both high and low income countries. We have known for a long time that diabetes increases the risks of developing circulatory diseases and cancers.

“We have seen this year that it also increases the risks of serious infection and death in people infected with COVID-19. Diabetes is much more common in people with obesity. The COVID-19 pandemic has rightly prompted greater focus on obesity reduction, which will also help with the problem of rising diabetes.”

For the first time, the survey also asked about GP consultations. It shows that 69% of men and 82% of women had consulted a GP in the previous 12 months. GP consultations are more common in older ages, especially among men, and also increase with Body Mass Index (BMI): 80% of adults with obesity reported having a GP consultation in the last year, compared with 74% of overweight and normal weight adults.