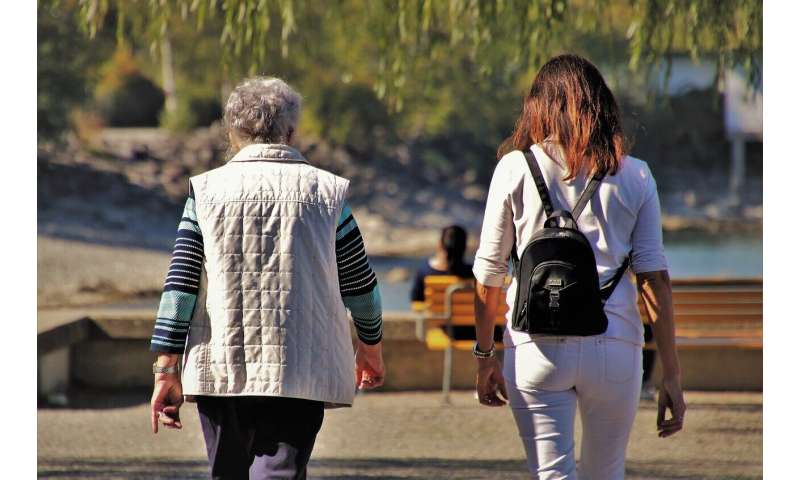 Even with regular physical activity, older women (ages 50-79) who spend more waking hours in sedentary behaviors, such as sitting or lying down, have an increased risk of heart failure serious enough to require hospitalization, according to new research published today in Circulation: Heart Failure.

“For heart failure prevention, we need to promote taking frequent breaks from prolonged sitting or lying down, in addition to trying to achieve guideline levels of physical activity, such as those recommended by the American Heart Association,” said Michael J. LaMonte, Ph.D., M.P.H., lead author of the study and research associate professor of epidemiology in the School of Public Health and Health Professions at the University at Buffalo in Buffalo, New York. “Very few studies have been published on sedentary time and heart failure risk, and even fewer have focused on older women in whom both sedentary behavior and heart failure are quite common.”

During an average of 9 years of follow-up, 1,402 women were hospitalized due to heart failure. Compared with women who reported spending less than 6.5 hours per day sitting or lying down, the risk of heart failure hospitalization was:

Compared with women who reported sitting less than 4.5 hours a day, the risk of heart failure hospitalization was:

“These findings are consistent with other studies confirming that people with more daily sedentary time are more likely to develop chronic health conditions such as diabetes, high blood pressure, heart attack, stroke and premature death from heart disease and other causes,” LaMonte said.

The association between sedentary time and heart failure hospitalization risk remained after accounting for known heart failure risk factors such as high blood pressure, diabetes, obesity and previous heart attack. An important finding in this study was that the association between more sedentary time and a higher risk of heart failure hospitalization was found even in the subgroup of women who were the most physically active and meeting recommended activity levels.

“Our message is simple: sit less and move more. Historically, we have emphasized promoting a physically active lifestyle for heart health—and we should continue to do so! However, our study clearly shows that we also need to increase efforts to reduce daily sedentary time and encourage adults to frequently interrupt their sedentary time. This does not necessarily require an extended bout of physical activity; it might simply be standing up for 5 minutes or standing and moving one’s feet in place. We do not have sufficient evidence on the best approach to recommend for interrupting sedentary time. However, accumulating data suggest that habitual activities such as steps taken during household and other activities of daily living are an important aspect of cardiovascular disease prevention and healthy aging,” said LaMonte. 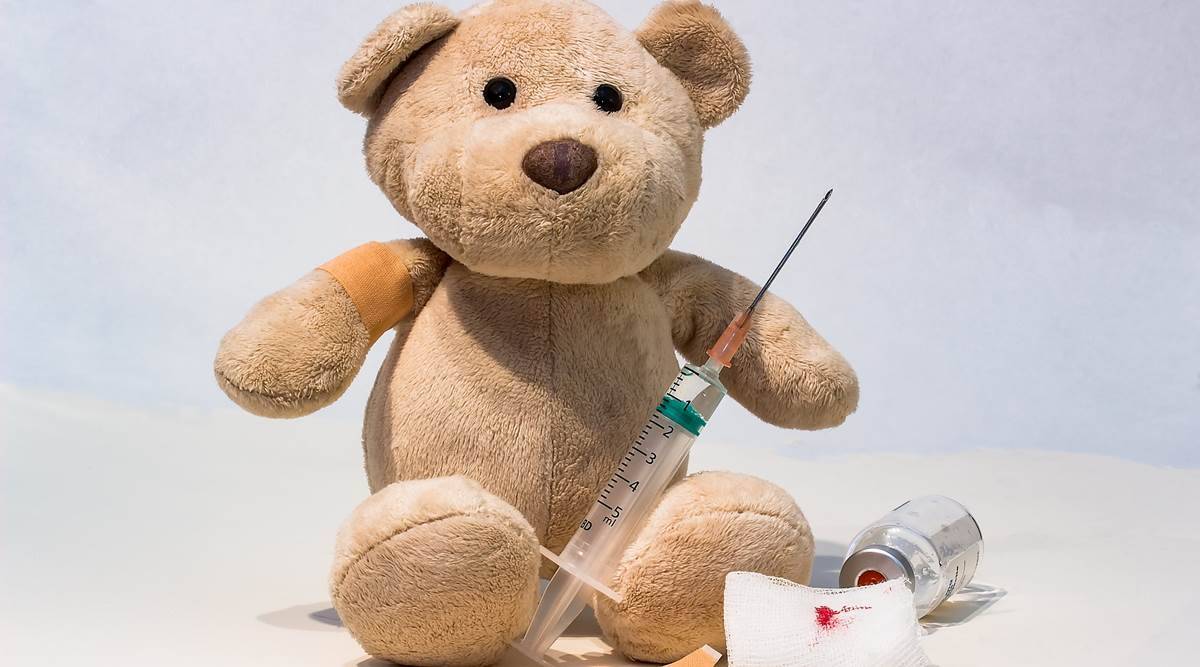 Previous post Delayed vaccination: How it may impact your child 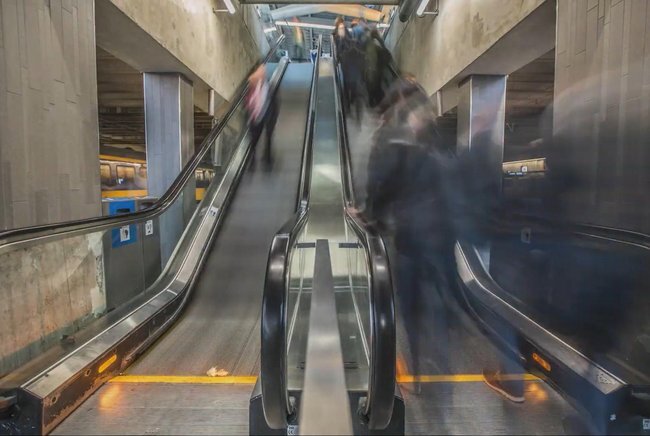