A new study co-authored by a University of Central Florida researcher shows that laws that punish substance use during pregnancy actually do more harm than good.

These unintended consequences include keeping women from getting the treatment they need and failing to reduce the number of babies addicted to drugs.

The study, which was published Monday in the journal Health Affairs, compared the effects of punitive polices in states that implemented them and those that didn’t.

The findings are increasingly important as instances of opioid use disorder at delivery continue to rise.

“Opioid use during pregnancy can harm both the mother and baby, and rates of opioid use disorder at delivery increased over 300 percent between 1999 and 2014,” said Danielle Atkins, an assistant professor in UCF’s College of Community Innovation and Education and study co-author.

“States have taken various approaches to address prenatal substance use, including policies that consider prenatal substance use as equivalent to child abuse or neglect,” Atkins said. “In our study, we did not find evidence that having a punitive prenatal-substance-use policy reduced rates of babies born with withdrawal symptoms or maternal narcotic exposure at birth.”

For the study, Atkins and co-author Christine Piette Durrance, an associate professor in the Department of Public Policy at the University of North Carolina at Chapel Hill, used data from the Healthcare Cost and Utilization Project’s State Inpatient Databases, which has records for 95 percent of hospital discharges from 37 states.

From that data, they counted the number of babies born with withdrawal symptoms and affected by maternal narcotics exposure from 2000 to 2014.

They also used data from the Treatment Episode Data Set—Admissions, a national data system of annual admissions to substance abuse treatment facilities, to identify the number of pregnant women admitted to treatment by state and year.

For prenatal substance use policies implemented in different states, they used information from the Guttmacher Institute, State Policies in Brief, Substance Abuse During Pregnancy, bi-annual reports.

When they compared the proportion of pregnant women admitted to treatment before punitive policies were enacted to after, and with states that had those policies and those that didn’t, they found that treatment admissions for pregnant women dropped by 29 percent and referrals to treatment by health care professionals decreased by 18 percent when punitive laws were put in place.

Furthermore, punitive policies were not statistically significantly related to the number of babies born with withdrawal symptoms or exposed to narcotics.

She said alternatives to punitive laws include improved access to medication-assisted treatment with methadone or buprenorphine, along with prenatal care and behavioral health counseling. 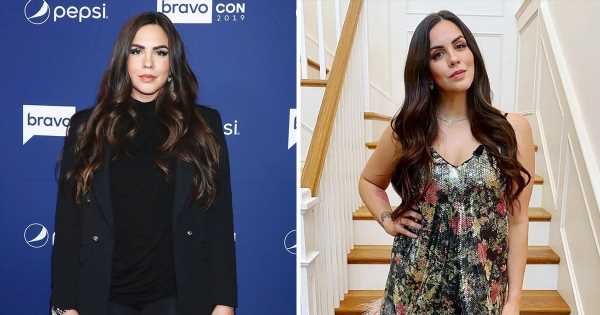 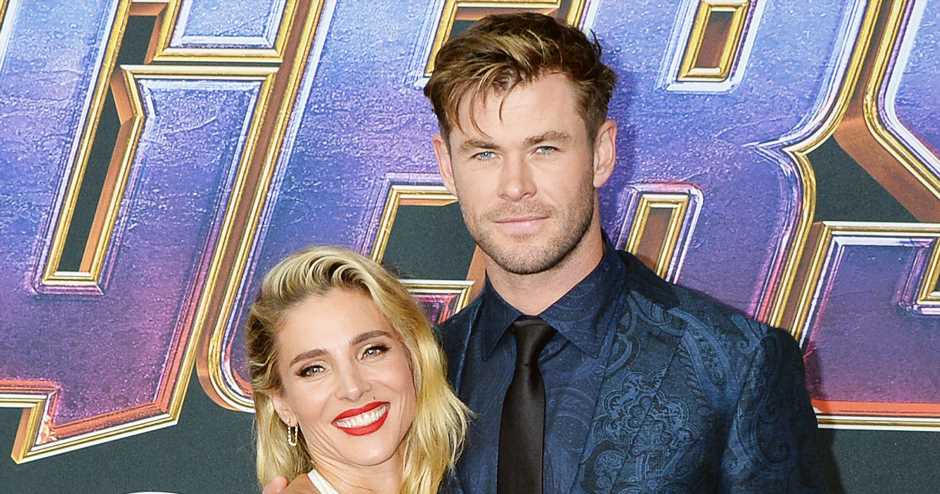