FRANKFURT (Reuters) – German researchers have found that COVID-19 therapies developed by Eli Lilly and Regeneron lose most of their effectiveness when exposed in laboratory tests to the Omicron variant of coronavirus.

Two groups of Germany based scientists separately found that protection from GlaxoSmithKline and Vir’s antibody cocktail Xevudy held up when exposed to Omicron in lab experiments, but that this was not the case for Lilly’s antibodies, bamlanivimab and etesevimab, and the antibodies in Regeneron’s Ronapreve drug.

“The neutralizing activity of several monoclonal antibodies is strongly affected against the Omicron variant and will limit treatment options for Omicron-induced COVID-19,” one of the groups, comprising Cologne and Berlin-based scientists, said in their paper that was posted online on Tuesday.

The other group of researchers, most of whom were Goettingen-based, said they found the Eli Lilly antibody cocktail failed to inhibit Omicron viruses from entering human cells, while Regeneron’s Ronapreve was “inefficient” in inhibiting Omicron. GKS’s sotrovimab, however, remained active against the variant.

The findings have not yet been peer-reviewed for publication in a medical journal.

A number of laboratory studies have previously shown a reduced ability of approved vaccines to neutralise the new variant, but the picture on treatments had been less clear.

According to a real-world analysis in South Africa on Tuesday, the Pfizer-BioNTech vaccine has been less effective at keeping infected people out of hospital since the Omicron variant emerged last month.

Asked about the antibody findings, Ely Lilly said it expected the efficacy of its antibody combination to be lower.

“Due to the substitutions contained within the spike protein of the Omicron variant of concern, it appears that bamlanivimab with etesevimab is likely to experience reduced neutralization activity,” said a spokesperson.

The company was conducting its own Omicron tests, also including its experimental antibody bebtelovimab, and would report the initial findings as soon as possible.

Regeneron, which last month cited tests suggesting its drug would have reduced efficacy against the Omicron variant, said on Tuesday that it expected to share more information from further analyses soon.

It added it was working on a number of new antibody drugs with potential to fight Omicron.

Last week, in a similar lab analysis, a group of Germany-based researchers including virologist Sandra Ciesek of the University Hospital Frankfurt came to a similar conclusion on the Regeneron drug, saying Omicron was resistant against it.

Regeneron itself said on Nov. 30 that lab tests and computer modelling suggested its COVID-19 antibody drug would have reduced efficacy against the Omicron variant.

GSK and Vir have said lab tests on viruses that carry all of Omicron’s mutations indicate that their antibody drug would remain effective against the new variant.

The class of COVID-19 drugs known as monoclonal antibodies – bio-engineered versions of virus-fighting natural proteins – is designed to latch on to the spike protein on the surface of the coronavirus, but Omicron has been found to have an unusually high number of mutations on the spike. 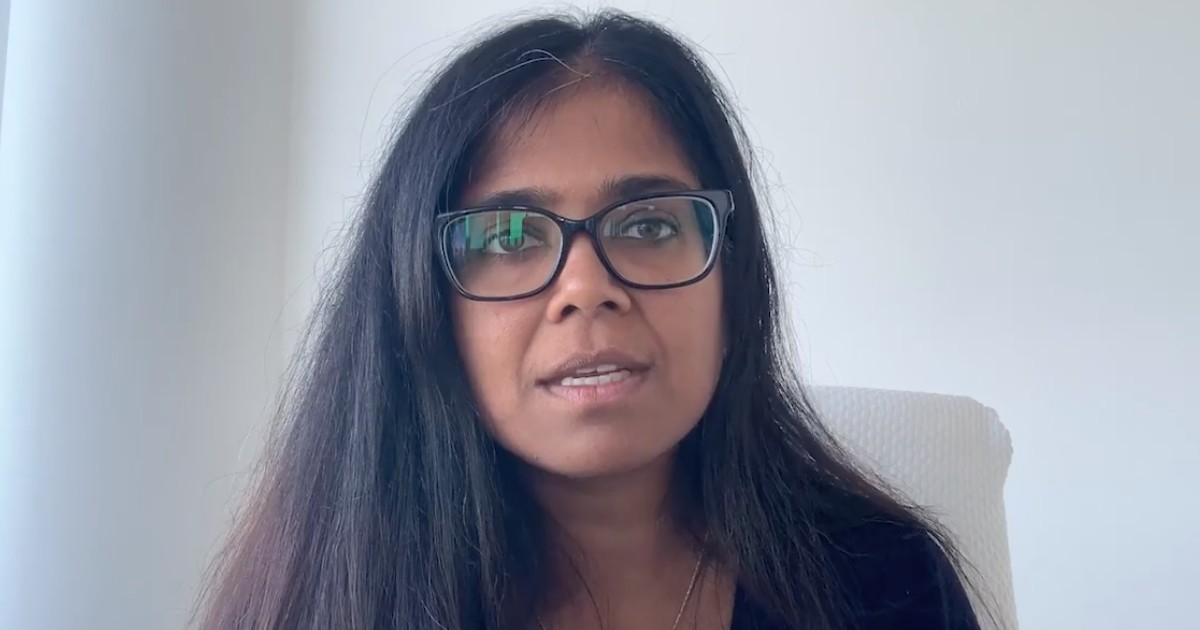 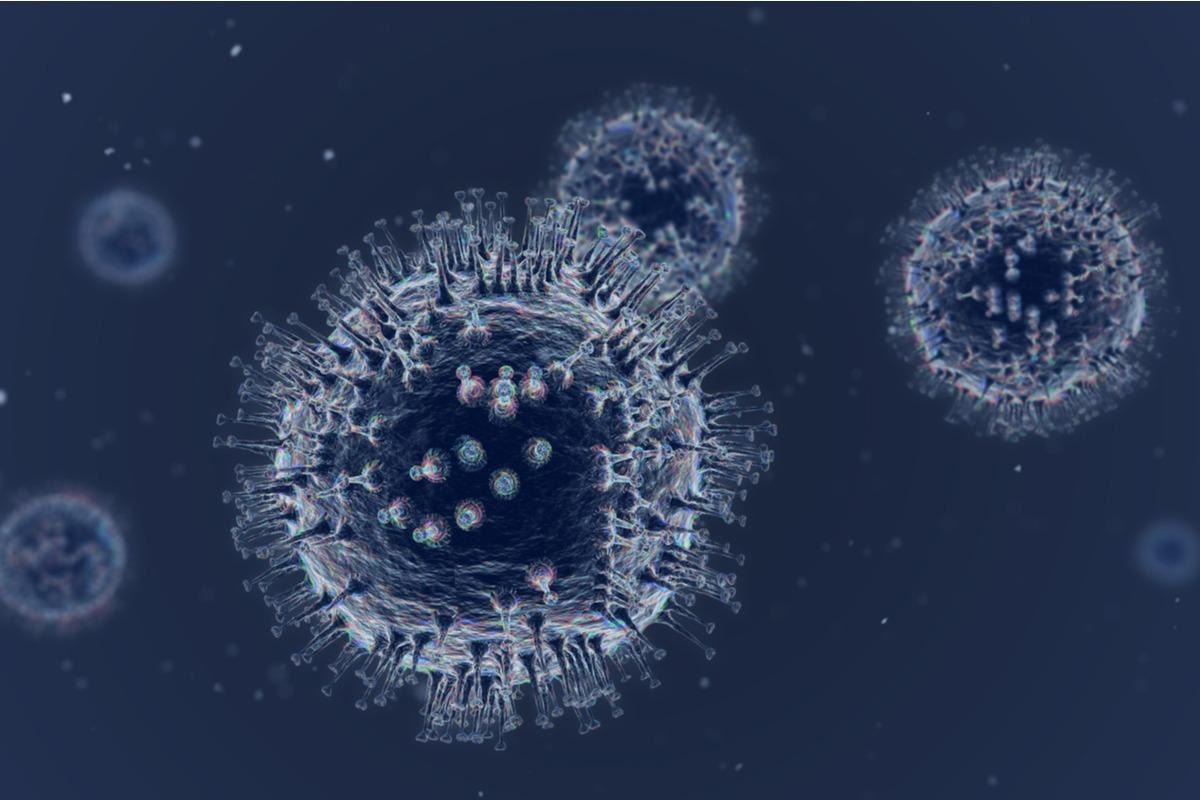