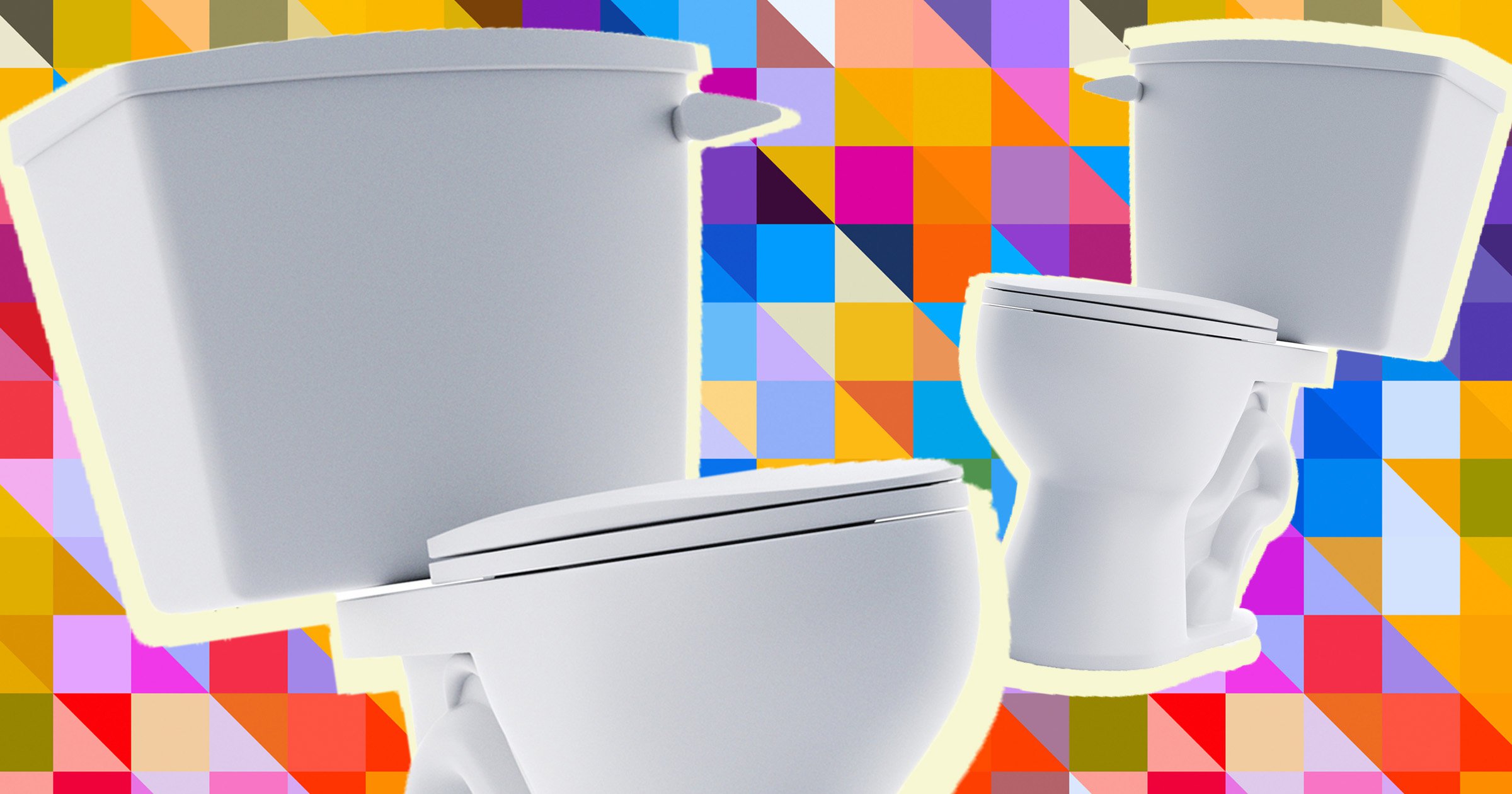 Occassionally waking up in the middle of the night to nip to the toilet is normal, but if it’s happening more frequently, it’s time to go to the doctor.

This could be an early warning sign of prostate cancer, experts have revealed.

As part of Prostate Cancer Awareness Month this March, doctors are keen to raise awareness of the lesser known symptoms of the illness.

Dr Jiri Kubes, medical director of leading cancer facility the Proton Therapy Center, said: ‘Prostate cancer is one of the biggest killers of men in the UK but more needs to be done to educate people on the signs.

‘For example, if you regularly find yourself waking up late at night with a sudden need to visit the toilet, it could indicate there is something not right with your prostate.’

Other symptoms of prostate cancer can also be spotted when you go to the toilet, such as a difficulty in starting to urinate and a weak flow, as well as blood in the urine.

‘The good news is prostate cancer is often treatable if detected early enough, so it is vital men know what to look out for,’ adds Dr Jiri.

‘It can strike at any age, but men over the age of 50 should be keeping a very close eye on the health of their prostate.’

If you’re concerned that you may have an issue with your prostate, book a GP appointment.

A doctor may ask for a urine or blood sample, or perform a prostate examination.