Katherine Jenkins, 40, is the Welsh songbird who has released numerous albums that have performed well on both British and foreign charts. The songstress has become a regular face on television screens thanks in part to her alluring beauty and perfectly pitched voice. The star has enjoyed a quieter existence focussing on her growing family. It was during her pregnancy, however, that she discovered a health condition she was suffering from which she had never heard about. Katherine chose to speak out about the condition in the hopes of informing other pregnant woman about a liver condition which causes itchiness in pregnancy. What is it?

Katherine said in an interview with The Sun last year: “With my second pregnancy there was a little bit of a complication.

“I got a thing called cholestasis, I had itchy skin and at first I thought it was just stretching.

“Eventually I had a blood test and I found that my liver wasn’t working properly which can have really serious effects.

“I had literally never heard of the condition before and I didn’t realise it was serious and I think it’s something that people should talk about more,” she added. 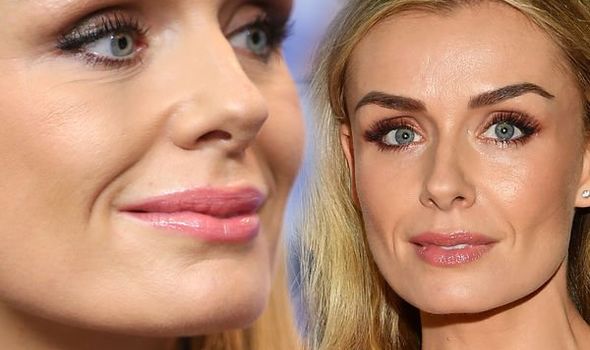 The songstress is now using her experience to encourage other expectant mothers who suffer with itchy skin to “go get a blood test”.

Cholestasis is a condition that affects around one in 140 pregnant women in the UK.

Symptoms typically start from around 30 weeks of pregnancy, but it’s possible to develop the condition as early as eight weeks. 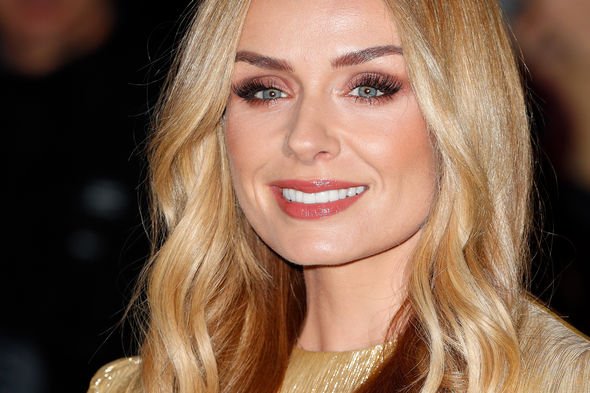 The main symptom is itching, usually without a rash, according to the NHS.

It explains: “For many women with cholestasis, the itching is often more noticeable on the hands and feet but can be all over the body or worse at night.

“Other symptoms include dark urine, pale poo, yellowing of the skin and whites of the eyes, but this is less common.

“Wearing loose clothes may help prevent itching, as your clothes are less likely to rub against your skin and cause irritation.

“You may also want to avoid synthetic materials and opt for natural ones, such as cotton, instead.”

It’s strongly advised to see your GP if you have itching in pregnancy.

Some over-the-counter medications, such as antihistamines or anti-itch creams containing cortisone, are generally ineffective for treating this condition and may harm your unborn baby.

Instead, your GP can prescribe drugs that help with the itchiness but won’t harm your baby. 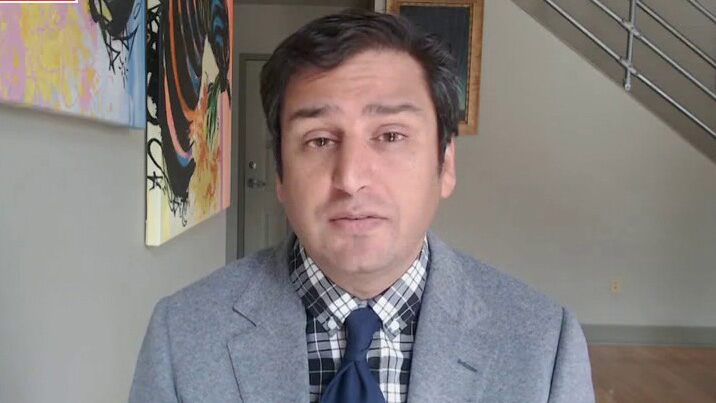