Kate Garraway says she is 'lucky' to have Derek Draper

Former political editor Derek Draper, 53, was admitted to hospital last March with Covid. The virus affected Derek so badly that he was put into a coma. Heartbroken Kate bravely kept the public updated about her husband’s condition and a full year after he was submitted with Covid symptoms, Derek arrived home. Kate talked about the joyous moment when Derek arrived home saying the whole family “burst into tears”. Her two children Darcey and Billy were seen looking out of the window, waiting for the car to pull up bringing their dad home.

It was when Derek arrived home where Kate took on the role as his carer. With their north London home being adapted alongside the help of physiotherapists and speech therapists Kate said: “It does feel a little bit like the hospital has come home with me at the moment.”

Talking to the BBC at the time Kate continued to say: “He can’t really move. We do need a lot of help. And it’s not just help with looking after him, because it is 24-hour care, and I haven’t really slept as you can probably tell.

“I will ease off, I’m just very aware at the moment and it’s a whole new team. So he’s probably got a little bit used to the people in hospital and so it’s a new team now that are working with him and helping him to come through.

“It’s going to take a lot of adjustment.”

In the latest update on Derek’s condition, Kate revealed that her husband has made significant progress, but still sleeps for 20 hours a day and is only awake for 28 hours a week.

Speaking to the Telegraph Kate said: “Everyone wants to know how Derek is doing, and I want to say: ‘He’s doing great!’ Because I so want to give them a happy ending.”

Kate added: “It’s not been easy. And although there are these extraordinary little moments that keep you going, it’s not as though there is something every day taking us forward.

“The doctors believe that there will be a trajectory, but that it’ll be very slow. Derek will still sleep for 20 hours a day, for example.”

However, taking to her Instagram earlier this month (October) Kate revealed that it was not her husband’s health but her health that had taken a turn for the worse.

Kate shared a selfie of her struggling to open her eye, which immediately caused panic amongst her one million followers.

Alongside the picture she posted the caption: “Ouch! But thanks to the brilliant @nhs team @moorfieldsuae not permanent.”Inflamed cornea caused probably by wearing my contacts for too long on some very long days recently. Hence the glasses on @gmb on Friday.”

In a rush to get back to her husband’s physiotherapy session Kate revealed how she nearly ignored symptoms. She continued: “And to think I nearly didn’t get it checked out as was wanting to get back home to do some physio with Derek. A further reminder if you are a carer, parent or anyone really you have to sometimes put yourself first otherwise you are no use to anyone you are trying to help.

“Talking later on GMB she told her co-presenters more about what had happened and why she was so embarrassed about the whole ordeal.

Kate explained: “A team of eye nurses were baffled, absolutely baffled. Then eventually, after having drops, they found it was actually a contact lens stuck in my eye that’s been in there for about six days. I felt embarrassed – I thought I had taken it out, but there was a bit still in there – just by root cause untidiness.”

“Overwearing contact lenses can lead to inflammation of the surface of the cornea, called keratitis. The cornea is the clear window of the eye on which a contact lens rests. This can cause pain, redness, light sensitivity, a foreign body sensation and excessive tearing. People should not persist with contact lens wear if any of these symptoms occur.

“More worrying is infection of the cornea caused by contact lenses, which is typically bacterial. People should not persist with contact lens wear if any of these symptoms occur.”

Like Kate said in her Instagram update, the condition is usually treatable. For Kate, this consisted of continuous eye drops every hour for 48 hours.

Dr Angunawela continued: “Treatment for contact lens related corneal problems are dependent on the cause of the problem but typically consist of antibiotics, lubricant drops and anti-inflammatory drops. An eye doctor would need to prescribe these. A safe alternative to contact lens wear is laser eye surgery. Over time the risk of developing an infection is greater with contact lens wear versus laser vision correction.” 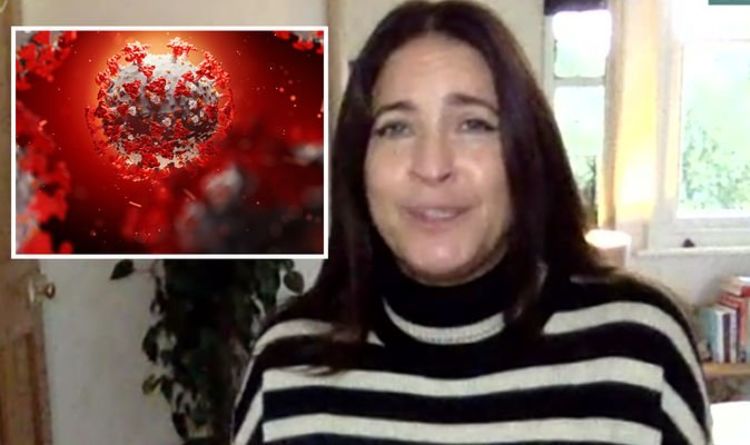 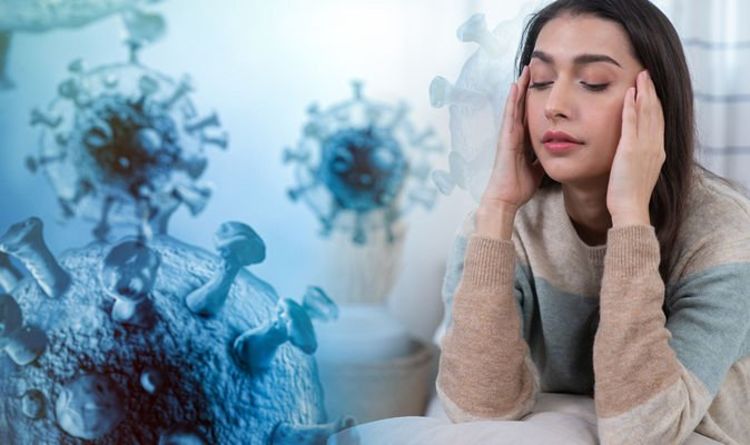