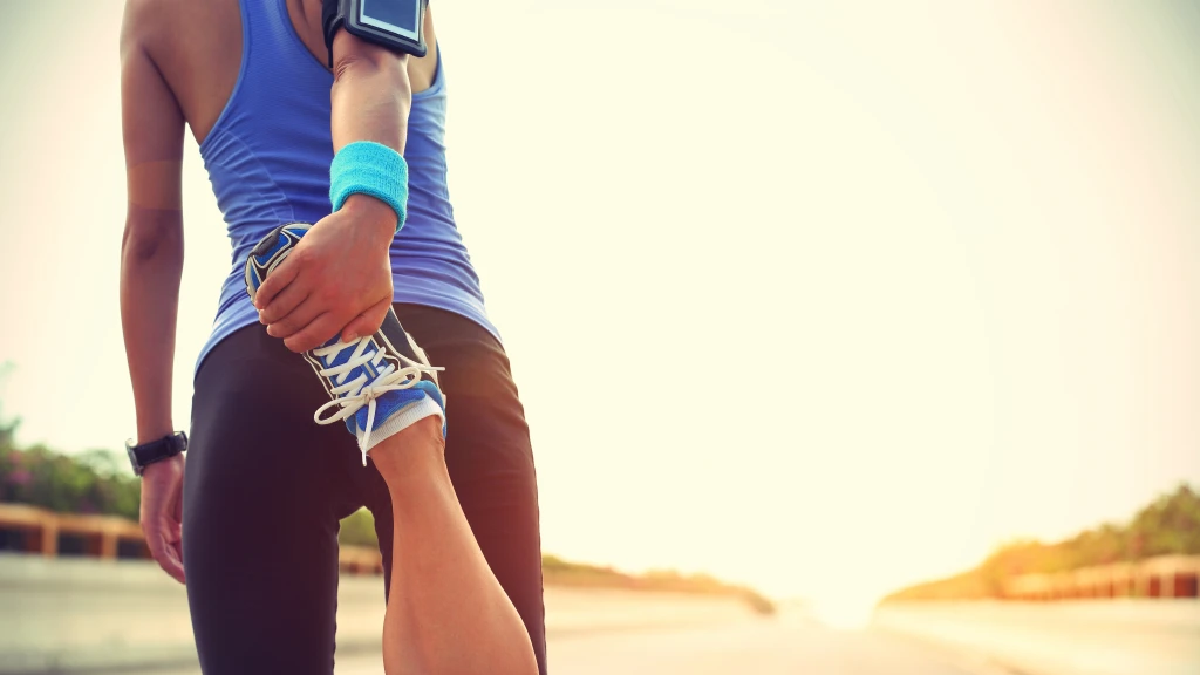 It can be incredibly difficult to motivate ourselves to go for a run during winter – particularly when it’s wet and windy outside.

But new research has found that even a super-quick run could have great health benefits.

In fact, it seems just a 10-minute session will not only make us feel better, but could actually improve brain health, too.

Now, we all know that exercise can boost mental and physical health in numerous ways.

But when it comes to mental wellbeing, there’s been relatively little research done on the specific benefits of running – compared with other physical activities, such as cycling.

So this was something put to the test during a recent study.

Researchers from University of Tsukuba in Japan asked participants to run on a treadmill for just 10 minutes at 50% of their maximum effort – so a moderate intensity.

They then had to take a Stroop Color and Word Test – which is used to measure reaction times in brain processing.

Results showed there was a spike in both self-reported pleasure and arousal and an increase in activation of the prefrontal cortex.

In other words, runners were found to have an increase in blood flow in the part of the brain that’s associated with executive functions and controlling mood.

Researchers then compared these results to a similar study on cycling, which also showed enhanced cognition – but no mood boost.

Therefore, it seems various types of exercise can make us feel differently.

The authors noted: ‘Given exercise is medicine, the effects of drugs differ depending on the type of drug, different types of exercise such as running and pedalling should be observed to have different effects on mental health and brain activation as well.’

So pushing ourselves to get outside for a run really will make us feel better – potentially more than other fitness activities.

And these findings show that we don’t necessarily need to do a lot of exercise to feel the benefit of it. 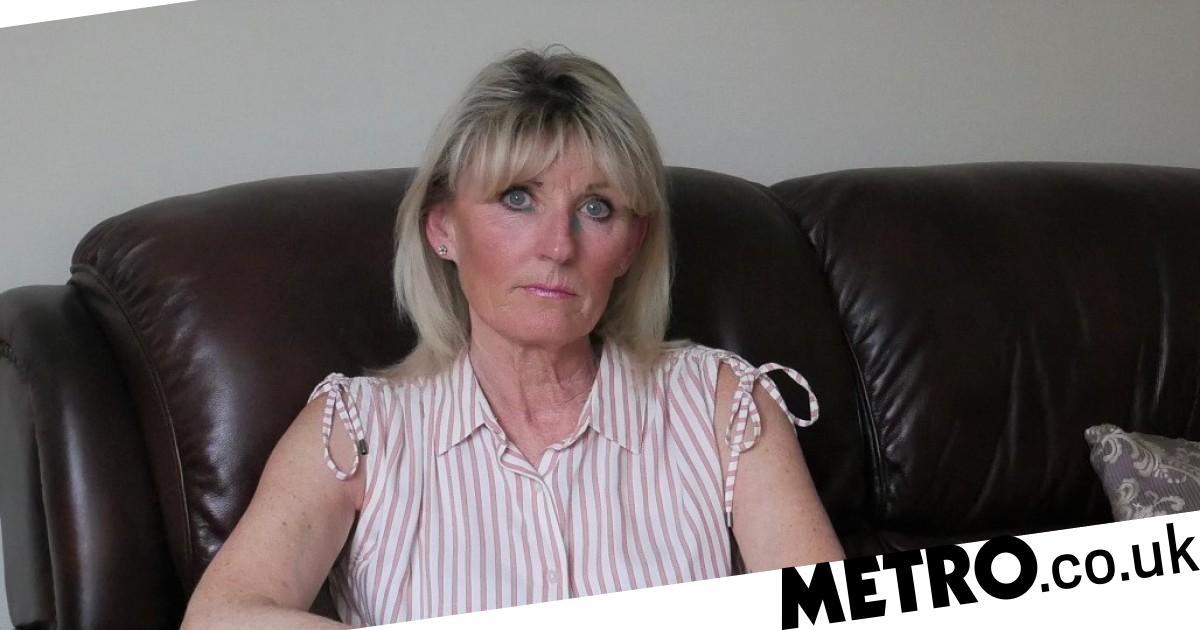 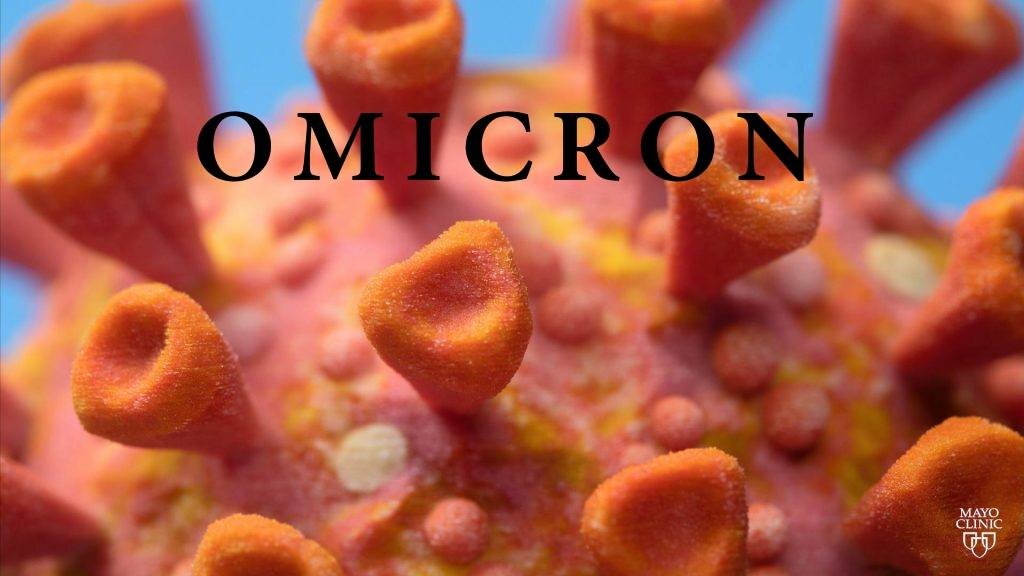 Next post Video: Will current COVID-19 treatments and therapies work against omicron?