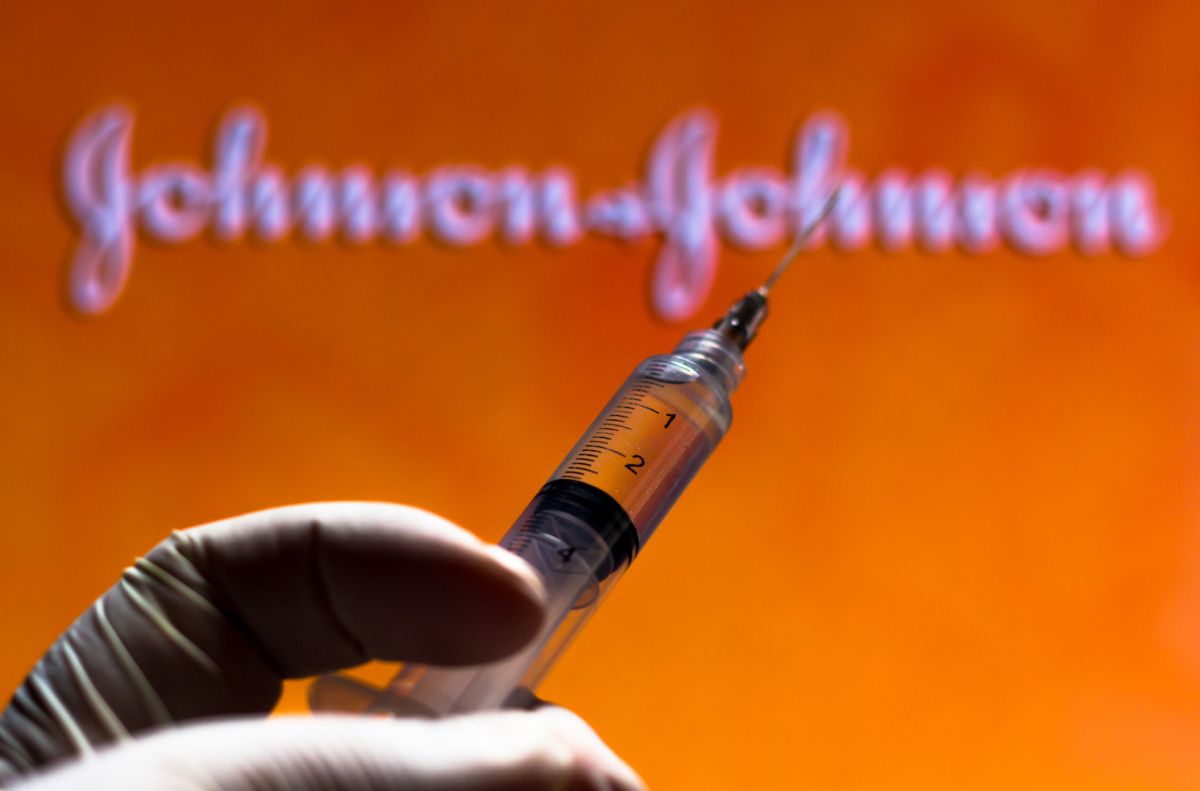 A Centers for Disease Control and Prevention (CDC) advisory panel voted to recommend that the U.S. resume administering the Johnson & Johnson vaccine for people 18 years of age and older. This comes after an 11-day pause in administering the vaccine prompted by reports of extremely rare, but severe, blood clots that developed post-vaccination in a handful of people.

During an Advisory Committee on Immunization Practices meeting held on Friday (April 23), the panel voted 10 to 4 to resume Johnson & Johnson vaccination among all age groups, but they recommended that a warning label be added to include the possibility that the vaccine may increase the risk of such blood clots.

Now, the CDC will decide whether to accept the recommendation, according to NBC News.

The CDC and the Food and Drug Administration (FDA) had recommended a pause in Johnson & Johnson vaccinations in the U.S. on April 13 to investigate six cases of the rare clotting disorder recently coined as “thrombosis with thrombocytopenia syndrome” (TTS). In the week and a half since, officials have confirmed another nine cases, bringing the total to 15.

That’s only a tiny proportion of the more than 8 million people who have been given the Johnson & Johnson vaccine in the U.S. so far, according to the CDC.  Of those cases, 13 were women between the ages of 18 and 49, and two were women who were 50 years of age or older. That means for women between the ages of 18 and 49, the risk of developing such blood clots appears to be 7 per million, and the risk for women who are 50 years of age or older appears to be 0.9 per million. There are another 10 cases that are currently under review, which may include males, according to the presenters at the ACIP.

Three of those patients died and seven remain hospitalized. There wasn’t a clear trend in risk factors among those who developed TTS other than being younger and female; seven were obese; two had hypothyroidism; two were using oral contraceptives; and two had high blood pressure.

The group discussed a spectrum of options for how to proceed with Johnson & Johnson vaccinations in the U.S., including continuing the recommendation that the vaccine can be given to everyone 18 years of age and older and the option of setting an age limit since the cases of TTS appear more common in younger populations.

CDC scientist Dr. Sara Oliver presented risk/benefit modeling on these various scenarios. Their modeling suggests that continuing the Johnson & Johnson vaccine for everyone ages 18 and older may cause 26 to 45 cases of TTS but would prevent 600 to 1,400 deaths and 800 to 3,500 intensive care unit (ICU) admissions. It would also allow flexibility and ability to vaccinate harder-to-reach populations.

If they recommend the vaccine just for people 50 years of age or older, it would likely lead to two or three cases of TTS and prevent 300 to 1,000 ICU admissions and 40 to 250 deaths.

The experts did not see a good reason to stop using the Johnson & Johnson vaccine completely or limit its use to certain age groups. The discussion mainly centered around whether to recommend the Johnson & Johnson vaccine to everyone ages 18 and older or recommend it with a warning that women under the age of 50 “should be aware” of the increased risk of TTS and have an option of choosing another COVID-19 vaccine.

The Johnson & Johnson vaccine is an adenovirus-based vaccine that’s similar to the one developed by AstraZeneca and the University of Oxford. The AstraZeneca vaccine has also prompted cases of TTS and was paused across many countries while being investigated; most countries have resumed administering the AstraZeneca shot but with various age restrictions and guidelines, Live Science previously reported.

Of the more than 214 million doses of mRNA vaccines — those made by Moderna and Pfizer — administered in the U.S., there have not been any reports of TTS.

On Tuesday (April 20), the European Medicines Agency concluded that there is a possible link between the J&J vaccine and rare cases of these blood clots and that a warning should be added to the product information; Johnson & Johnson announced the same day that it will resume shipment of its vaccine to the European Union, Norway and Iceland.