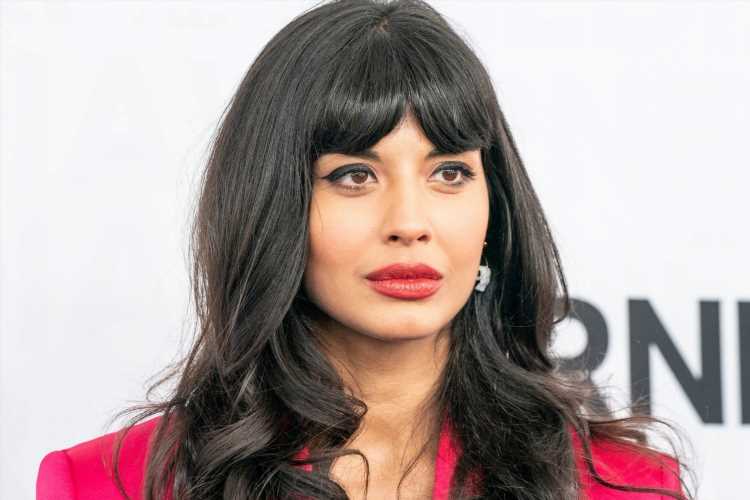 Viewers this morning watched with equal parts satisfaction, delight and awe as Piers Morgan got up (without so much as even pushing his seat in) and stormed off the set of Good Morning Britain. Such displays of frustration aren’t anything new to daytime television – you need only tune into an episode of Married At First Sight to see that such scenes of people storming off set make up almost the entirety of the show, but this hit different. It was live, yes. But it was Piers Morgan. The controversial TV personality, and a man who had made it his quest to speak utter nonsense about the Duchess of Sussex, almost to a strange point of obsession.

Morgan has always been something of a controversial figure, often ridiculing guests and dishing it out far more than he’s open to receiving it. But it all came to a head after Meghan Markle and Prince Harry’s Oprah interview was aired, with Morgan then taking to Good Morning Britain to vocalise his contempt for the interview itself and, apparently, Meghan Markle.

The comments he made about the interview and his unfair criticism of Markle, particularly in relation to her son’s skin colour and her battle with mental health saw immediate backlash strike. Britain’s Office of Communications had no choice but to launch an investigation into his behaviour after they received over 40,000 complaints about the comments he made on the show’s March 8 episode. Regulator of Communications said in a statement, “We have launched an investigation into Monday’s episode of Good Morning Britain under our harm and offence rules.”

Morgan, who is one of the highest earning presenters on British morning TV, walked off set on March 10. In a statement released by ITV – the network that runs the morning breakfast show – it was announced he chose to step down from his role,  despite most believing he had in fact been fired. “Following discussions with ITV, Piers Morgan has decided now is the time to leave Good Morning Britain,” ITV revealed. “ITV has accepted this decision and has nothing further to add.”

It seems it didn’t take long for joy to be restored across the world. Jameela Jamil, who has been on the receiving end of Morgan’s antics and harsh criticism, said in a Tweet: “I almost killed myself a year ago because of Piers Morgan’s relentless campaign of lies and hatred against me last February. I’m glad I’m still alive today for many reasons. But watching him leave GMB today is right up there and has me feeling.”

Morgan’s exit comes just hours after the Queen released a public statement over Meghan and Harry’s Oprah interview. “The whole family is saddened to learn the full extent of how challenging the last few years have been for Harry and Meghan. The issues raised, particularly that of race, are concerning. While some recollections may vary, they are taken very seriously and will be addressed by the family privately.”

“Harry, Meghan and Archie will always be much loved family members,” it concluded.