A separate study from the meeting suggests that adding the antiparasitic to birdfeeders may help reduce spread of West Nile virus in humans.

Found widely in Africa, river blindness is caused by the parasitic roundworm Onchocerca volvulus, which spreads through the bite of infected black flies. In humans, the worm’s embryonic larvae produce sight-robbing eye lesions.

“Nigeria is where the fight to eliminate river blindness will be won or lost, which is why we are excited to have evidence indicating that the Plateau and Nasarawa states, with a combined population of more than five million people, appear to be the first in the country to have stopped disease transmission,” Dr. Abel Eigege of The Carter Center in Nigeria said in a conference statement.

“This scourge has been removed. It’s a lot of joy for us,” Dr. Eigege added in an email to Reuters Health.

The achievement was made possible by “strong partnerships, working hand in hand with the state governments, the federal government, the donors who donate the medicine, and particularly the volunteers who have worked tirelessly, faithfully, for the past quarter of a century, distributing Mectizan to the people in the villages at the end of the road,” Dr. Eigege said.

In a separate presentation, Dr. Emmanuel Emukah with The Carter Center said widespread use of ivermectin has also interrupted disease transmission in Nigeria’s Delta state. Interruption is a critical first step to achieving elimination since it allows ivermectin treatments to be stopped and post-treatment surveillance to begin.

“Plateau and Nasarawa states began mass treatment in 1992. Several other states soon followed and we are also seeing those rewards, as four other Nigeria states have met WHO criteria to stop treatment for river blindness, and nine others will soon qualify to launch stop-treatment surveys,” The Carter Center’s Dr. Greg Noland told Reuters Health by email.

Dr. Noland said he is “most proud of the commitment shown by those thousands of community volunteers, the pioneering vision of those who believed that elimination was possible even in the most endemic areas of the world, and the trust developed with communities that they have the power to rid their communities of this devastating disease.”

According to the U.S. Centers for Disease Control and Prevention, WNV is the leading cause of mosquito-borne disease in the continental United States. While the virus is transmitted to humans by mosquitoes, birds serve as key amplifiers of the virus in nature, keeping it circulating in local mosquito populations.

“We found that widespread use of ivermectin in backyard birdfeeders could reduce neighborhood transmission of West Nile Virus by about 60%. That’s because a low dose of ivermectin is harmless for birds, but it gets in their blood and can be lethal for mosquitoes that feed on them,” Dr. Karen Holcomb of the University of California, Davis, School of Veterinary Medicine, said in a conference statement.

The deployment of ivermectin-treated birdfeeders for local control of WNV in U.S. hotspots is “under investigation,” Dr. Holcomb told Reuters Health.

“More study is needed to optimize dosing for predictable ivermectin serum concentrations in wild birds and to maximize mortality of wild mosquitoes following ingestion of ivermectin. Collaborators at Colorado State University are heading lab studies to elucidate this and are working to develop optimal formulations of ivermectin-treated feed. Future field trials are also being planned by collaborators,” Dr. Holcomb said.

“This research demonstrates that ivermectin, when used correctly, can prevent millions of life-threatening and debilitating parasitic infections,” Dr. Julie Jacobson, president of the American Society of Tropical Medicine and Hygiene, said in a news release.

“We must follow the science and continue to shed light on its best use as a frontline defense against neglected tropical diseases,” Dr. Jacobson added. 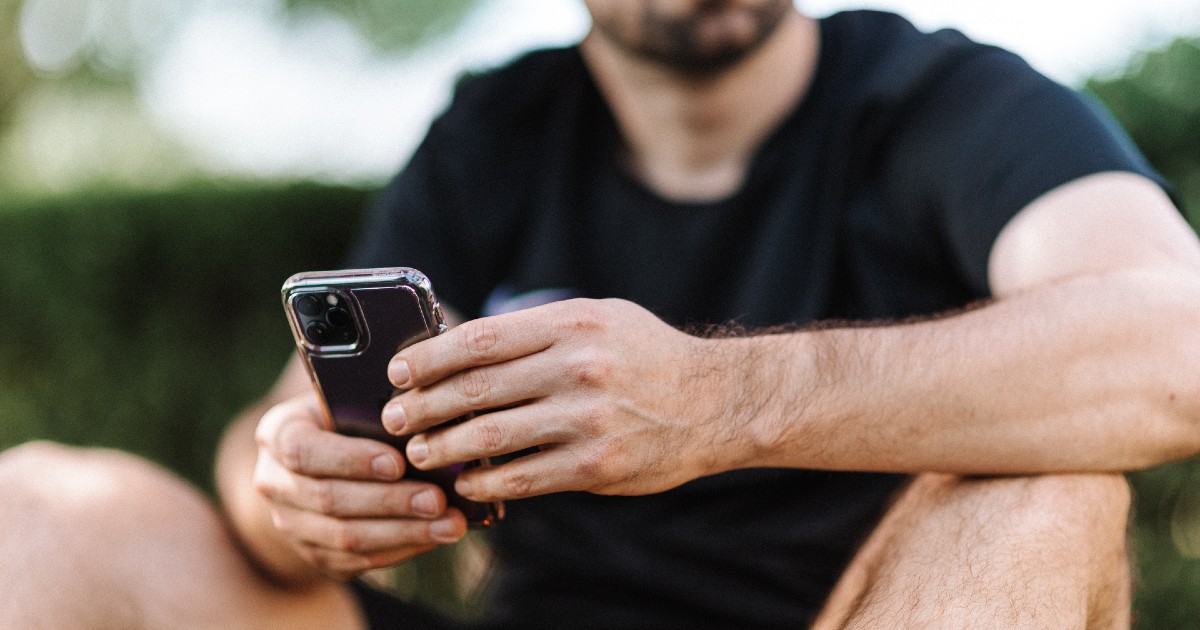 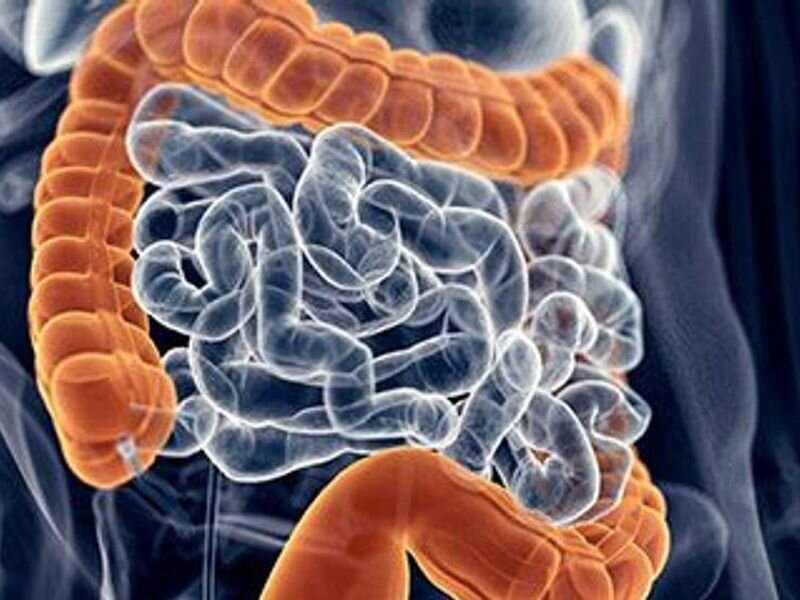