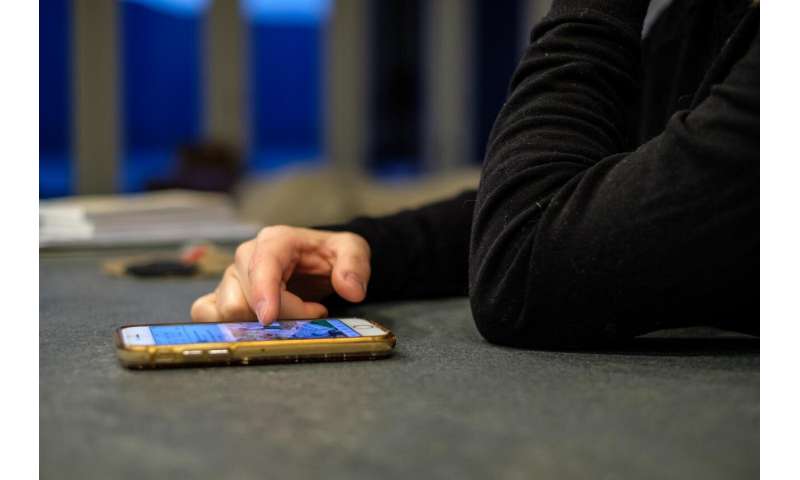 New research from UBC Okanagan indicates what’s most important for overall happiness is how a person uses social media.

Derrick Wirtz, an associate professor of teaching in psychology at the Irving K. Barber Faculty of Arts and Social Sciences, took a close look at how people use three major social platforms—Facebook, Twitter and Instagram—and how that use can impact a person’s overall well-being.

“Social network sites are an integral part of everyday life for many people around the world,” says Wirtz. “Every day, billions of people interact with social media. Yet the widespread use of social network sites stands in sharp contrast to a comparatively small body of research on how this use impacts a person’s happiness.”

Even before COVID-19 and self-isolation became standard practice, Wirtz says social media has transformed how we interact with others. Face-to-face, in-person contact is now matched or exceeded by online social interactions as the primary way people connect. While most people gain happiness from interacting with others face-to-face, Wirtz notes that some come away from using social media with a feeling of negativity—for a variety of different reasons.

One issue is social comparison. Participants in Wirtz’s study said the more they compared themselves to others while using social media, the less happy they felt.

“Viewing images and updates that selectively portray others positively may lead social media users to underestimate how much others actually experience negative emotions and lead people to conclude that their own life—with its mix of positive and negative feelings—is, by comparison, not as good,” he says.

Wirtz notes that viewing other people’s posts and images while not interacting with them lends itself to comparison without the mood-boosting benefits that ordinarily follow social contact, undermining well-being and reducing self-esteem. “Passive use, scrolling through others’ posts and updates, involves little person-to-person reciprocal interaction while providing ample opportunity for upward comparison.”

As part of his research, study participants were asked about four specific functions of Facebook—checking a news feed, messaging, catching up on world news and posting status or picture updates. The most frequently used function was passively checking one’s news feed. Participants primarily used Facebook without directly connecting with other users, and the negative effects on subjective well-being were consistent with this form of use.

During COVID-19, Wirtz notes people naturally turn to social media to reduce feelings of social isolation. Yet, his research (conducted before the pandemic) found that although people used social media more when they were lonely, time spent on social media only increased feelings of loneliness for participants in the study. “Today, the necessity of seeing and hearing friends and family only through social media due to COVID-19 might serve as a reminder of missed opportunities to spend time together.”

The more people used any of these three social media sites, the more negative they reported feeling afterwards. “The three social network sites examined—Facebook, Twitter and Instagram—yielded remarkably convergent findings,” he says. “The more respondents had recently used these sites, either in aggregate or individually, the more negative effect they reported when they responded to our randomly-timed surveys over a 10-day period.”

Wirtz’s study also included offline interactions with others, either face-to-face or a phone call. Comparing both offline communication with online, he was able to demonstrate that offline social interaction had precisely the opposite effect of using social media, strongly enhancing emotional well-being.

But all is not lost, Wirtz says, as this research also reveals how people can use social media positively, something more important than ever during COVID-19. He suggests people avoid passively scrolling and resist comparing themselves to other social media users. He also says people should use social media sites to enable direct interactions and social connectedness—for example, talking online synchronously or arranging time spent with others in-person, when possible and with proper precautions. 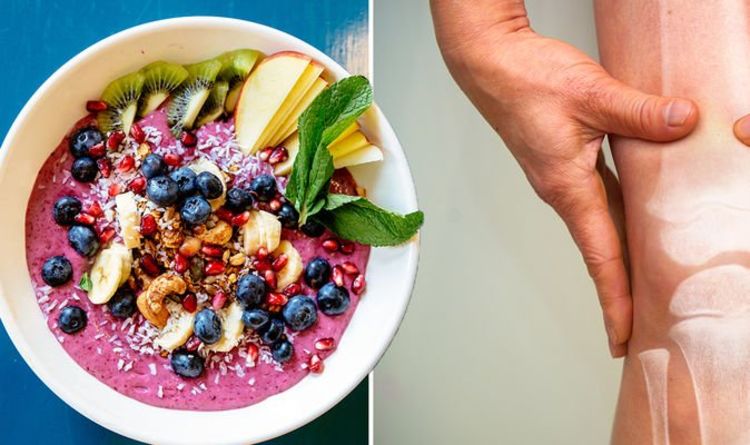