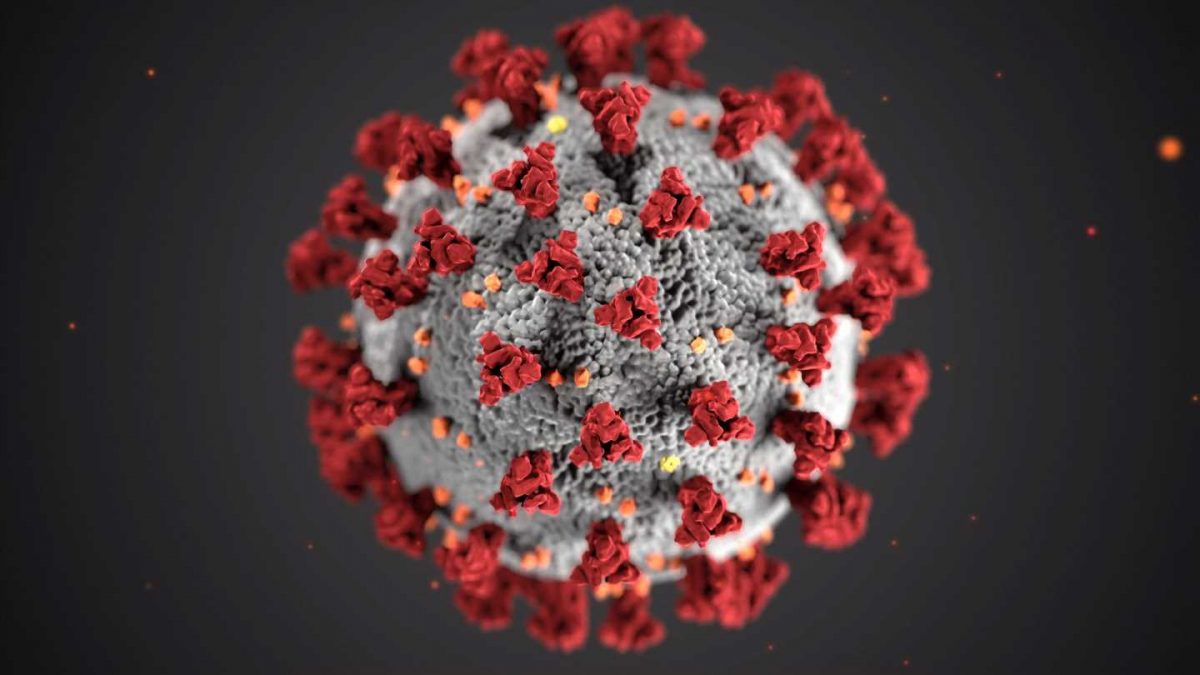 Israel began administering COVID-19 vaccines to teenagers Saturday as it pushed ahead with its inoculation drive, with a quarter of the population now vaccinated, health officials said.

Since the rollout of vaccinations one month ago, more than 2.5 million of Israel’s nine-million-strong population have been vaccinated already, the health ministry said on Friday.

Expanding the campaign to include teens came days after Israel extended on Tuesday till the end of the month its third national coronavirus lockdown due to a surge in coronavirus infections.

The health ministry had on Thursday announced it was allowing the inoculation of high school students aged 16-18, subject to parental approval.

The country’s largest health fund, Clalit, was already giving teens shots as of Saturday morning, its website said, while the three smaller funds were due to kick off their campaign later.

Israel began administering vaccines on December 20, beginning with health professionals and quickly proceeding to the elderly, sick and at-risk groups, continuously lowering the minimum age of those entitled to the shot.

From Saturday, people aged 40 and up are also allowed to get the vaccine.

According to the health ministry, as of Friday nearly 2.5 million people had received the first of two doses, with 900,000 of them getting the second as well.

The country secured a huge stock of the Pfizer-BioNTech vaccine and has pledged to share the impact data quickly with the US-German manufacturer.