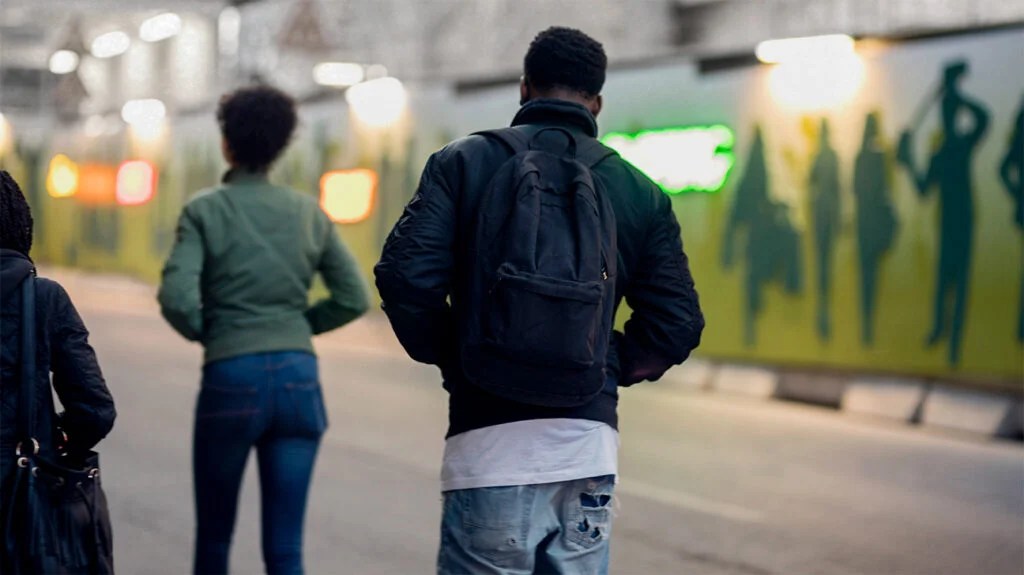 A recent study published in the journalCancer Epidemiology, Biomarkers & Prevention suggests that the burden of distant or advanced stage colorectal cancer increased in younger individuals from 2000 to 2016.

The researchers reported an increase in the proportion of individuals with distant stage colorectal cancer among all racial and ethnic groups studied, but the trend was more pronounced in younger non-Hispanic Black and Hispanic individuals.

Dr. Neil Murphy, a scientist at the International Agency for Research on Cancer, part of the World Health Organization, said: “These and other recent data really highlight the urgent need for further research identifying risk factors for early onset colorectal cancer. Despite a growing number of studies in this area, risk factors for colorectal cancer in young adults remain largely unknown.”

“The study also reinforces the importance of those eligible for colorectal cancer screening from age 45 to get screened on time and for younger adults not to ignore any red flag symptoms — e.g., blood in the stool, abdominal pain, unintentional weight loss, plus others — and consult a physician. The earlier a cancer is diagnosed, the better the clinical outcome,” Dr. Murphy added.

Previous have shown an increase in the average for distant stage EOCRC, defined as colorectal cancer in individuals below the age of 50 years.

One of the objectives of the present study was to understand the changes in the contribution of distant stage disease to the overall number of EOCRC cases between 2000 and 2016. Evaluating this along with changes in the incidence rate can help estimate the burden of advanced stage colorectal cancer.

Significantly, in previous studies, researchers have pooled the rates of subtypes of colorectal cancers together, which the authors of this study claim can bias the estimated incidence of the different colorectal cancer stages.

Adenocarcinomas have been the focus of guidelines for screening and diagnosing colorectal cancers. Thus, it is important to independently assess the incidence rates of colorectal adenocarcinomas to better shape public health policies.

The researchers acquired data on annual colorectal adenocarcinoma incidence rates from 2000 to 2016 from the SEER database. Researchers analyzed data to compare age, cancer stage (in situ, localized, regional, and distant), and the tumor site.

Researchers classified the tumors according to location as colon-only, rectal-only, and combined colorectal cancers. Although EOCRC refers to people younger than 50 years, the researchers included individuals aged 50–55 years due to previous studies reporting an increase in incidence rates in this age group.

The researchers also found an increase in regional adenocarcinomas, especially at the rectal site. For instance, the incidence rate of regional rectal-only adenocarcinoma increased by 45% and 43% in individuals aged 30–39 years and 40–49 years, respectively.

During the study period, there was an increase in the proportion of distant stage cases for people of all racial and ethnic subgroups studied. However, the largest increase was in young non-Hispanic Black and Hispanic individuals.

The study’s co-author Dr. Jordan Karliz, an associate professor at the University of Colorado School of Medicine and chief of the gastrointestinal (GI) division at Denver Health Medical Center, notes:

“We need to place additional focus on racial subgroups that have an increased tendency to present with distant stage disease, including the youngest non-Hispanic Black and Hispanic subgroups, to reverse these trends.”

Dr. Karlitz says: “These findings support the new guideline from the U.S. Preventive Services Task Force to begin average-risk screening at age 45 instead of 50. However, for those younger than 45, it is critical to act early on concerning symptoms to risk stratify for earlier testing.”

“Unfortunately, there are often long delays between symptom onset and diagnostic testing in young patients, which can increase the risk of ultimately being diagnosed with distant stage disease. Furthermore, it is essential that people know their cancer family history and that their healthcare providers routinely ask patients about their family histories because patients with a family history of colorectal cancer, and even other cancers, may need to begin screening well before the age of 45,” Dr. Karlitz adds.

The study was observational in nature and not designed to identify the underlying causes for the increase in distant stage colorectal adenocarcinoma.

Similarly, Dr. Shuji Ogino, a professor of pathology at Brigham and Women’s Hospital, explained: “Early onset colorectal cancer diagnosed in patients under 50 years of age has been rising in the world without well-defined reasons. But scientific evidence gradually points to decades-long collective changes in “Westernizing” diet, lifestyle, and environment. Those changes actually affect nearly all of us, starting from the very earliest stage of our lives, even in our mother’s uterus.”

“Those dietary, lifestyle, and environmental changes in early life can influence the microbiota — such as bowel contents — and the development of the immune system. At the population level, younger generations may be more susceptible to many chronic adult diseases in their life course, and early onset cancer may be just the tip of the iceberg. We need to watch trends of chronic diseases across generations to find out,” added Dr. Ogino. 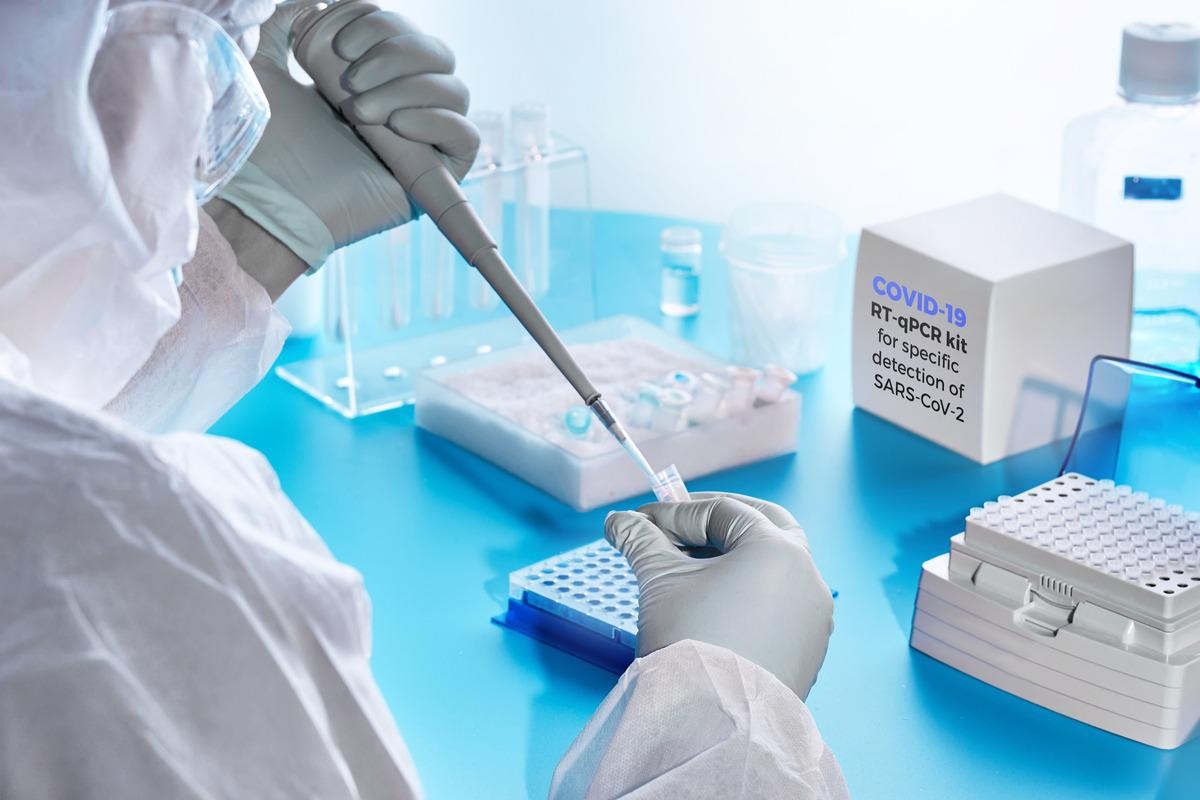 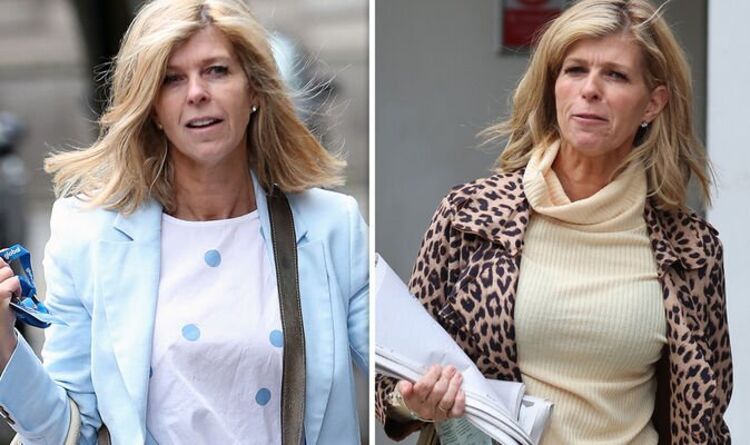