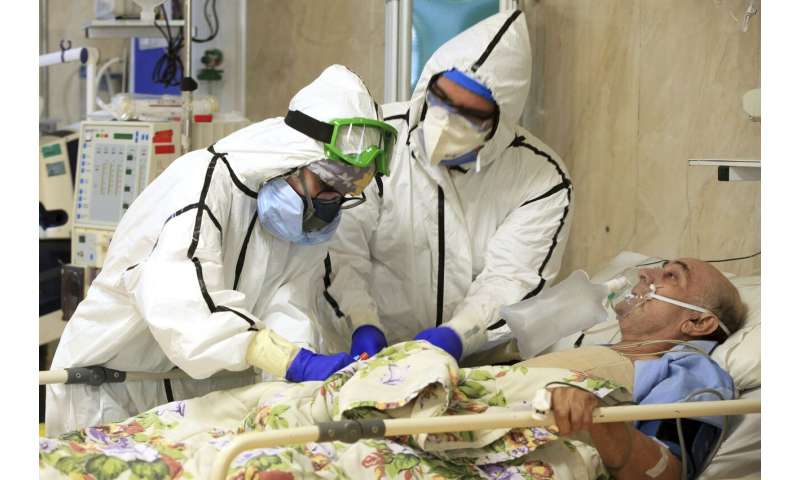 Iran on Thursday passed the grim milestone of 40,000 coronavirus deaths, with the latest 10,000 added in less than a month, as the country struggles to contain its most widespread wave of infection yet.

The Iranian health ministry announced 457 new fatalities on Thursday, along with 117,517 new infections, pushing the total case count past 726,000, although officials have warned that’s a significant undercount.

The death toll has soared in recent weeks, shattering records in the nation that for months has suffered the worst outbreak in the Middle East.

Nearly half of Iran’s coronavirus deaths are recorded in the capital of Tehran, according to health officials, where medical workers have warned that the health system may soon be overwhelmed and demanded a strict month-long lockdown in all provincial capitals to slow the virus’ spread.

But the government has resisted shutting down the country, desperate to salvage an economy cratered by unprecedented American sanctions that effectively bar Iran from selling its oil internationally. The Trump administration reimposed sanctions in 2018 after withdrawing from Tehran’s nuclear deal with world powers.

Earlier this week, authorities ordered a month-long nightly business curfew in Tehran and 30 other major cities and towns, asking nonessential shops to keep their workers home. Still, enforcement in the sprawling metropolis remains a challenge. 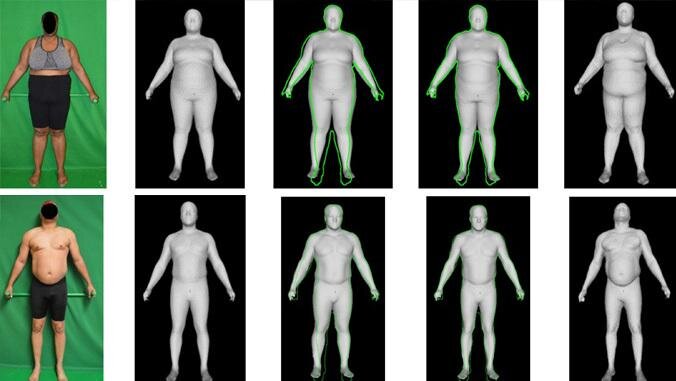 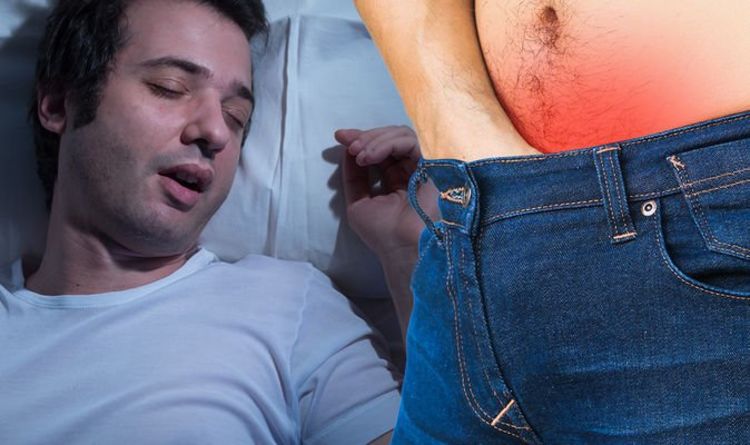