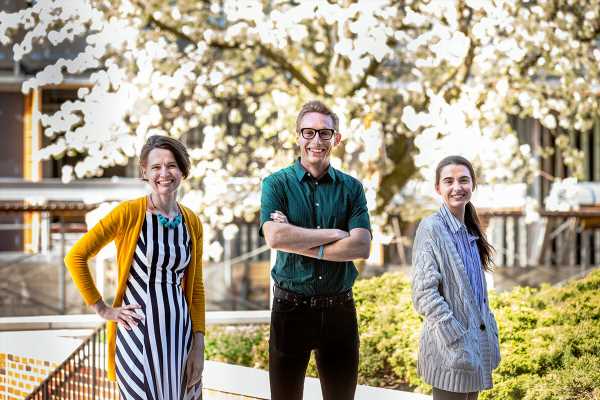 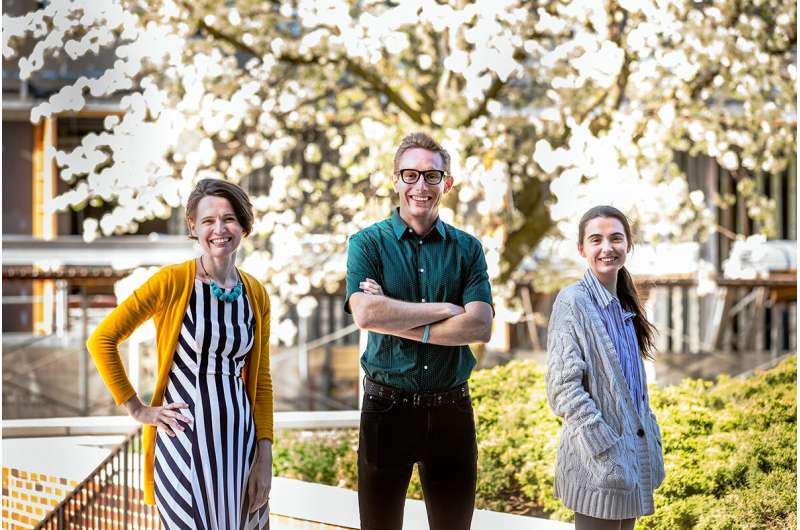 In a study with pandemic-related implications, researchers report that strangers who consume alcohol together may keep their distance initially—but draw physically closer as they become intoxicated. No previous studies have tested the effects of alcohol consumption on social distance, the researchers say. They report the new findings in the Proceedings of the National Academy of Sciences.

To test how social familiarity influences drinking behavior, the researchers asked study subjects to each bring a friend who would also participate in the study. The 212 young, healthy social drinkers were assigned to different experimental conditions.

“In half of the cases, participants drank with a friend,” said Catharine Fairbairn, a professor of psychology at the University of Illinois Urbana-Champaign who led the research. “In the other half, they drank with the friend of another participant—a stranger.”

The pairs were assigned to consume either alcoholic or nonalcoholic beverages.

The team gave those in the experimental condition enough alcohol to bring their blood-alcohol to levels associated with intoxication. The researchers videotaped the interactions of each pair.

“We measured distance between the individuals via machine-learning methods that detect hands, arms, legs and head position for each person in the video,” said study co-author Nigel Bosch, a professor of information sciences and of educational psychology at the U. of I. who developed the method. “We used a bit of geometry to turn the pixel coordinates of people detected in the video into real-world distances based on objects of known size visible in the video.”

Friends tended to draw close to one another whether or not they consumed alcohol, Fairbairn said.

“But participants interacting with a stranger only moved closer to that individual if they were intoxicated. The physical distance between these pairs decreased by about 1 centimeter per three-minute interval,” she said.

Those who drank nonalcoholic beverages with strangers did not draw significantly closer to one another during the experiment, the team found.

“This study shows that over time, alcohol reduces physical distance between people who are not previously acquainted,” said study lead author Laura Gurrieri, a researcher in psychology at the U. of I. “This finding is particularly important in the context of the COVID-19 pandemic because it suggests that alcohol might facilitate virus transmission and impede the following of social distancing guidelines.”

Fairbairn said that participants’ ability to move closer to one another was somewhat constrained as they sat across from one another at a table, and the study was conducted in a quiet, spacious laboratory and not a bar.