(Reuters) – At least 89 people, including 17 children, have tested positive for the Zika virus in a surge of cases in the Indian city of Kanpur, its health department said on Monday.

First discovered in 1947, the mosquito-borne virus Zika virus reached epidemic proportions in Brazil in 2015, when thousands of babies were born with microcephaly, a disorder that causes babies to be born with abnormally small heads and underdeveloped brains.

“There has been a surge in cases of the Zika virus and the health department has formed several teams to contain the spread,” Dr Nepal Singh, chief medical officer of Kanpur district in India’s most populous state of Uttar Pradesh, told Reuters.

“There is one woman who is pregnant and we are paying special attention towards her.”

Cases have been reported in several Indian states in recent years, though Amit Mohan Prasad, Uttar Pradesh’s top government bureaucrat for health and family welfare, told Reuters this was the first outbreak in the state.

The first Zika case in the industrial city of Kanpur was detected on Oct. 23 and the number of cases has increased over the past week.

Authorities were increasing their surveillance of the outbreak and eliminating breeding grounds for the mosquitoes that transmit the virus, Singh said. 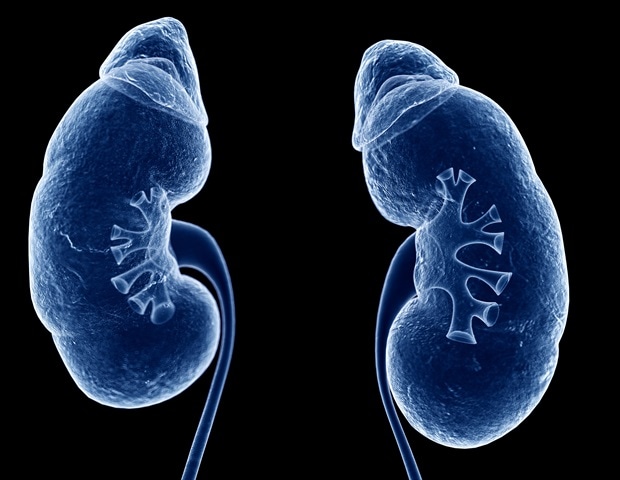 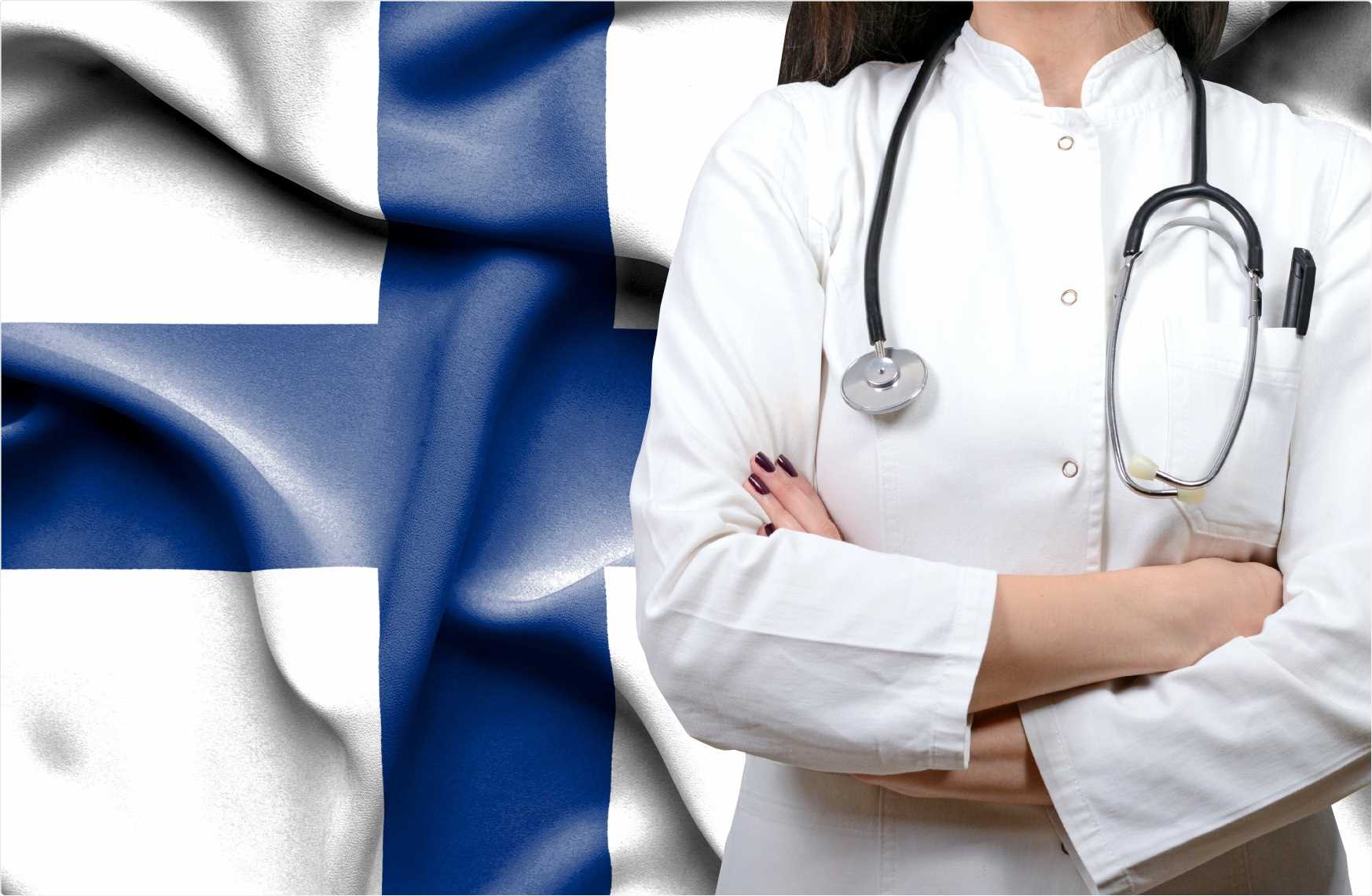