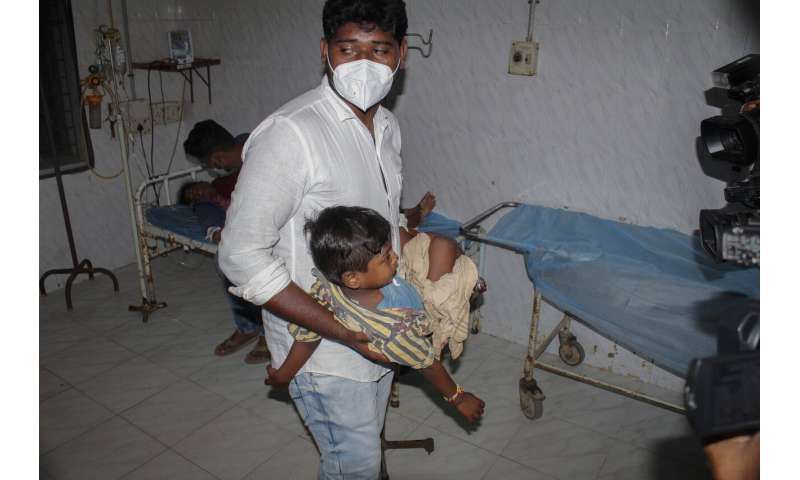 Indian health officials have found traces of nickel and lead in a few blood samples taken from hundreds of patients who have been hospitalized by a mysterious illness in a southern state, officials said.

The Andhra Pradesh state government said in a statement Tuesday night that investigations by experts from the All India Institute of Medical Sciences have not been able to ascertain the source of excessive nickel and lead particulate matter in the patients’ blood.

Reports from other tests by experts at the Indian Institute of Chemical Technology, including toxicology reports and blood cultures, are being awaited, the statement said.

Health officials and experts are still baffled by how the heavy metals got into the patients’ blood, and whether they are the cause of the mysterious illness that has left over 585 people hospitalized and one person dead in Andhra Pradesh. The illness was first detected Saturday evening in Eluru, an ancient city famous for its handwoven products.

People with the illness started convulsing without any warning, said Geeta Prasadini, a state health official.

Andhra Pradesh Chief Minister Y.S. Jaganmohan Reddy held a virtual meeting Wednesday with officials who included experts from India’s top scientific institutes. Reddy said 502 of the people with the illness have been discharged after showing improvement. 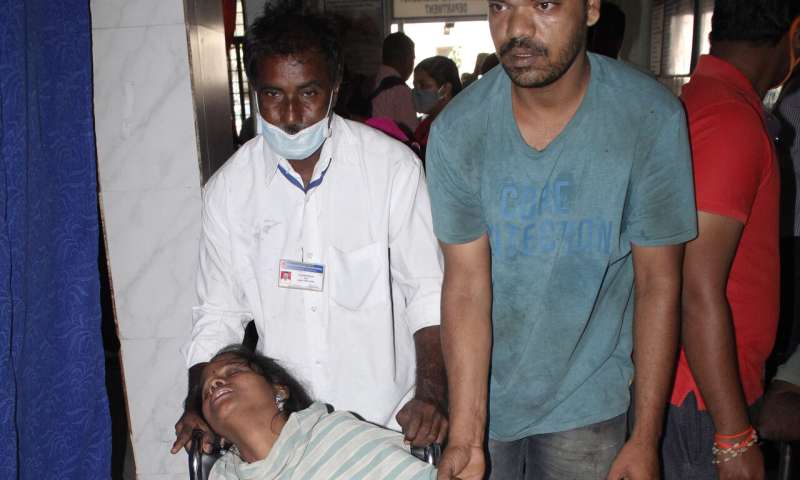 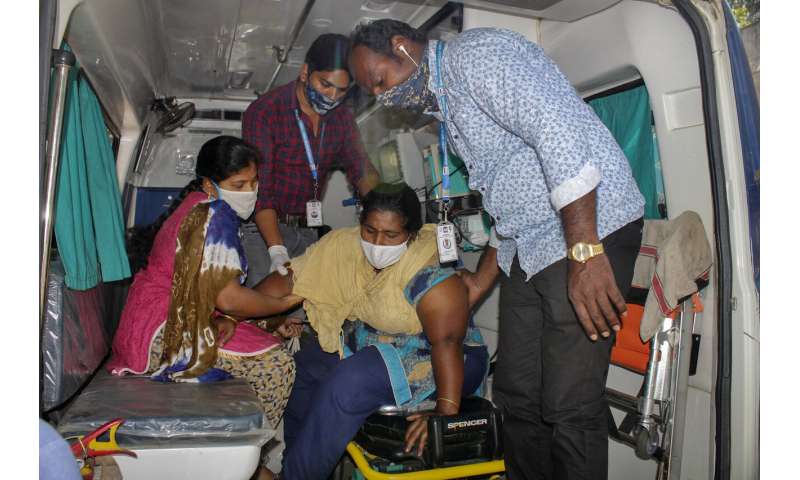 The patients showed symptoms ranging from nausea and anxiety to loss of consciousness.

What is confounding experts is that there doesn’t seem to be any common link among the hundreds of people who have fallen sick. All of the patients have tested negative for the coronavirus and other viral diseases such as dengue, chikungunya and herpes. The patients aren’t related to each other and don’t all live in the same area. They’re from different age groups, including about 70 children, but very few are elderly.

Initially, contaminated water was suspected. But the chief minister’s office confirmed that people who don’t use the municipal water supply have also fallen ill, and that initial tests of water samples didn’t reveal any harmful chemicals.

A 45-year-old man who goes by the single name Sridhar was hospitalized with symptoms resembling epilepsy and died Sunday evening, doctors said. Prasadini said his autopsy didn’t shed any light on the cause of death. 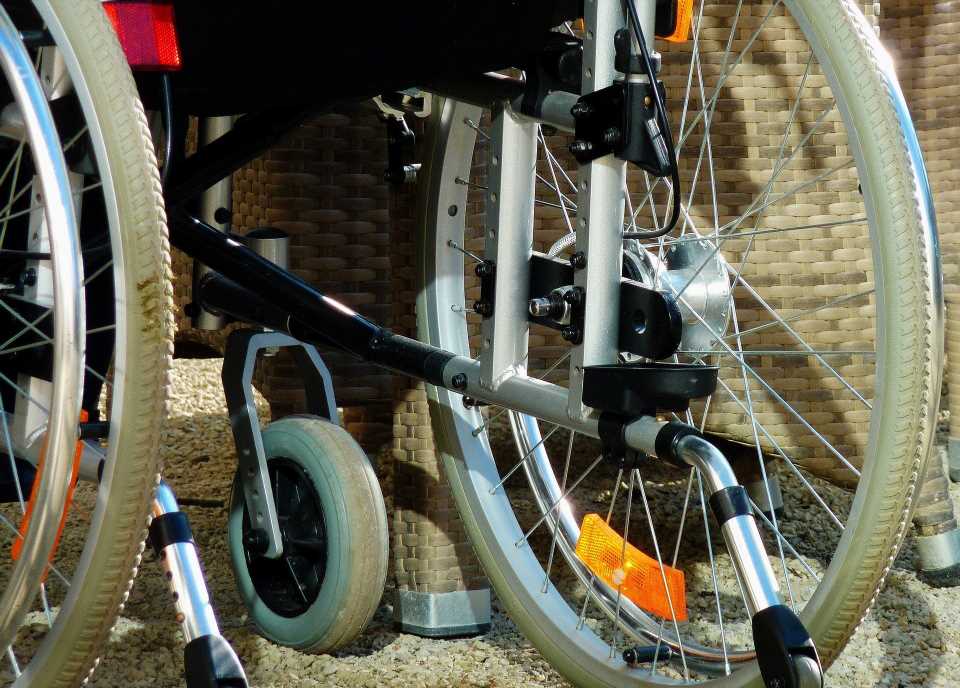 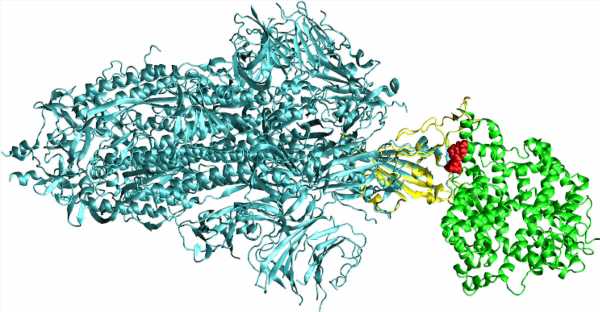