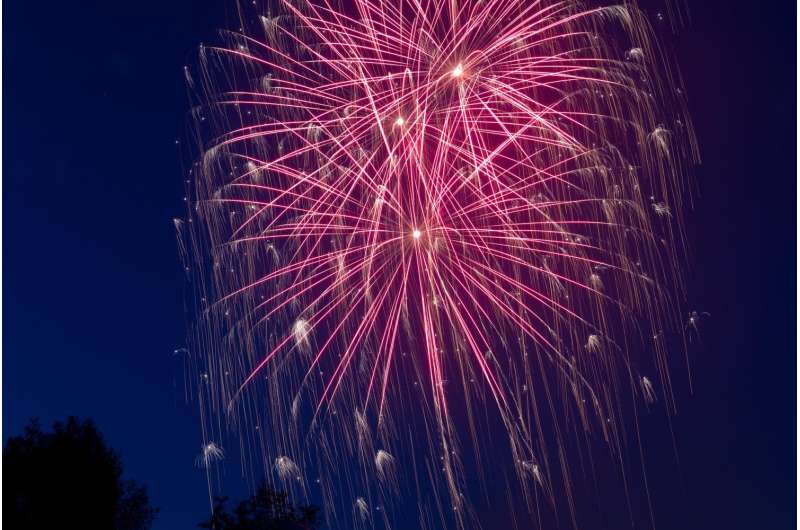 Fireworks are synonymous in the United States with the celebration of Independence Day and other special events, but the colorful displays have caused a growing risk to public safety in recent years, according to a study by environmental health researchers at the University of California, Irvine.

Relying on real-time air quality measurements crowdsourced from a network of more than 750 automated sensors distributed throughout California, scientists from UCI’s Program in Public Health found that short-term, extremely high-particulate-matter air pollution from the widespread use of fireworks spiked during the periods of late June through early July in 2019 and 2020.

The increase was most pronounced in Southern California counties where fireworks regulations are less strict than in northern parts of the state, and where the illegal use of do-it-yourself pyrotechnics is also more prevalent. This and other findings are the subject of a study published recently in the International Journal of Environmental Research and Public Health.

“You may have seen discussions on social media lately about people worrying for their pets on nights when the skies are filled with exploding fireworks, but we’ve found that there is a real threat to human well-being too,” said co-author Jun Wu, UCI professor of public health. “And like many other environmental justice issues, we find the worst impacts among residents of low-income communities.”

Aerial explosions cause the release of fine particles less than 2.5 micrometers in diameter. Airborne particulate matter of this size is hazardous because when inhaled, it can be absorbed by the lungs and passed to other tissues inside the body. Fireworks get their distinct colors from compounds containing barium, copper, magnesium, potassium and strontium. As rockets burst in the sky, they release these chemicals, trace redox-active metals and water-soluble ions, which inevitably fall on those below.

“These fine particles are known to cause a wide range of adverse health effects, including premature mortality, respiratory and cardiovascular diseases, adverse pregnancy outcomes, and neurological diseases,” Wu said.

The UCI team used data accumulated via a statewide network of PurpleAir sensors, low-cost devices deployed in households. Utilizing this method, the researchers built a high-resolution map tracking levels of airborne particulate matter less than 2.5 micrometers in diameter before, during and after Fourth of July fireworks during the study period.

“The PurpleAir network includes sensors that monitor air continuously, which offers advantages over the traditional monitoring installations that are often positioned away from residential areas and take intermittent measurements that may miss peak days such as the Fourth of July,” said lead author Amirhosein Mousavi, a postdoctoral scholar in UCI’s Program in Public Health. “By taking data from a large, distributed sensor network that’s always collecting data in neighborhoods where people from various socioeconomic profiles live, we were able to get a much clearer characterization of the health risks posed by do-it-yourself fireworks.”

The team found that among all 58 California counties, Los Angeles County experienced the highest daily PM2.5 levels around the Fourth of July holiday in both 2019 and 2020. They believe this was the result of larger numbers of individuals shooting off their own rockets in neighborhoods where they lived, as well as the nature of L.A.’s topography, which has long been known to facilitate the buildup of air pollution.

In addition, researchers believe they detected a COVID-19 effect in their data. PM2.5 concentrations on July 4 and 5 in 2020 were, on average, 50 percent higher than in 2019, likely due to the increased use of household-level fireworks during the pandemic lockdowns. 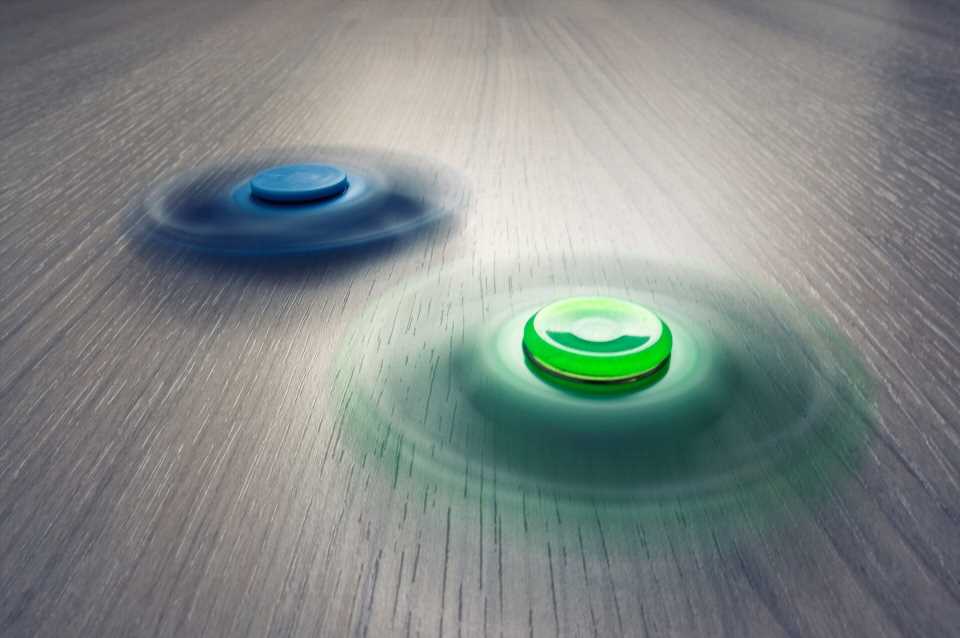