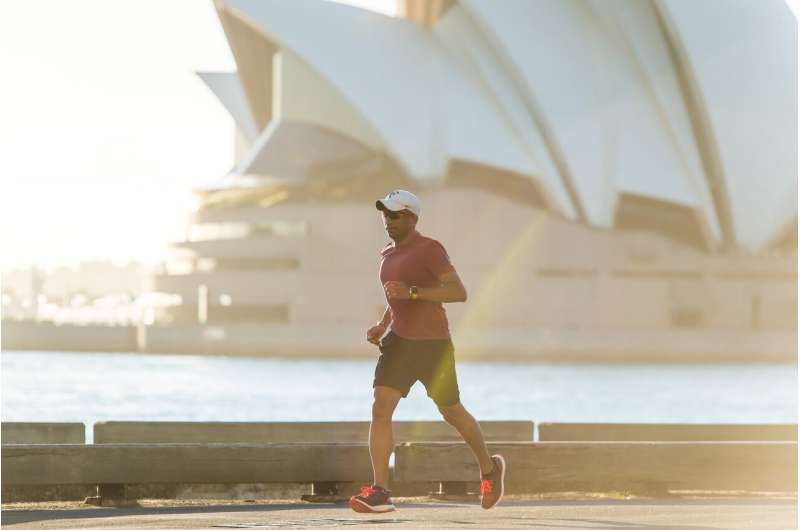 Scientists in the US have found that the more physical activity people do in midlife the better their brain health in later life. The scientific publication, Neurology, has reported the results today.

The researchers looked at 1,604 volunteers taking part in an existing study, to see if there was a link between activity levels and brain health in later life.

The volunteers reported how much exercise they did at the start of the study and again 25 years later. The research team categorized the amount of exercise the volunteers did at both times points as none, low, middle or high.

The researchers carried out MRI brain scans in volunteers later in life to look for signs of poorer brain health including the presence of a type of brain damage known as cerebrovascular lesions and brain shrinkage.

Dr. Sara Imarisio, head of research at Alzheimer’s Research UK, said, “This research adds to a growing body of evidence suggesting exercise as an important way we can look after our brain health. Although the people in the study self-reported their own level of exercise, which could make it less accurate, high levels of mid-life physical activity were linked with fewer signs of brain damage. The observation that those who exercised more had less damage to the small blood vessels that spread through the brain suggest that physical activity may impact brain health largely through effects on the blood supply.

“As the UK’s leading dementia research charity, Alzheimer’s Research UK is now funding work to see how feasible it is for people in midlife to take up exercise as part of a healthier lifestyle, with a view to larger trials that assess the effect on brain health.

“Just a third of people think it’s possible to reduce their risk of developing dementia, compared to 77% who believe they can reduce their risk of heart disease. While there is no sure-fire risk way to prevent dementia, our brains don’t operate in isolation from the rest of our bodies and a good rule of thumb for everyone is that what is good for your heart is also good for your brain.

“The best current evidence suggests that as well as staying physically and mentally active, eating a healthy balanced diet, not smoking, drinking only within the recommended limits and keeping weight, cholesterol and blood pressure in check are all good ways to support a healthy brain as we age.” 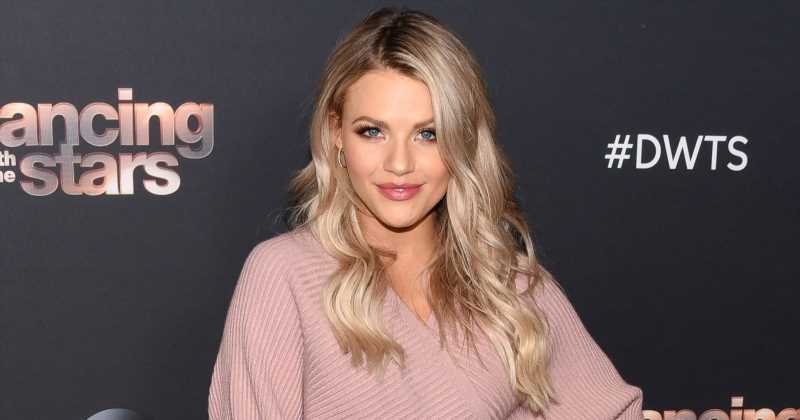 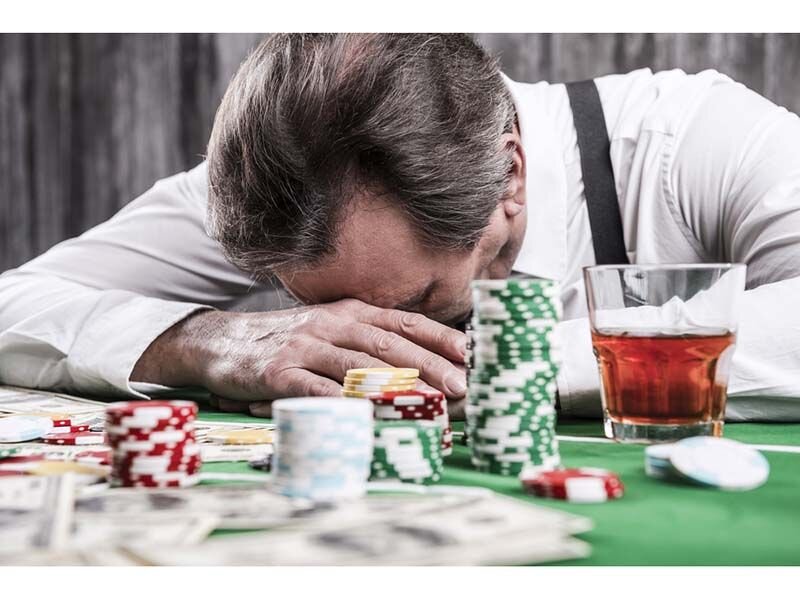 Next post Hope can save people from making bad choices: study