SANAA (Reuters) – Ali Jabri cradles his sobbing son Ayoub ahead of chemotherapy treatment at Yemen’s largest cancer hospital in the capital Sanaa where an eight-year war has led to shortages in life-saving medicine and equipment.

The 12-year-old is one of 81,000 patients registered with the National Oncology Center (NOC) from across Yemen seeking free treatment, which has increasingly been limited by shrinking funds and restrictions on flow of goods in the import-reliant country.

“He is getting worse,” said Jabri breaking down in tears as he stood by the bed where Ayoub, who began treatment for neck cancer three years ago, received an intravenous drip.

“The hospital gives the medicines they have but the expensive medicines you have to go and buy them outside … we can’t afford these medicines,” Jabri said, pleading for help from well-wishers to send his son abroad for treatment.

The NOC in Sanaa is funded by the de facto Houthi authorities in North Yemen. The internationally recognised government finances two parallel centres in the south where it is based after being ousted by the Houthis from Sanaa in 2014.

Jabri, a father of six, ekes out a living as a daily farm hand in the western province of Hodeidah and is able to take his son to Sanaa thanks to charity Al Shafaqa Foundation which is housing and feeding them during the treatment.

The foundation is funded by local, Gulf Arab and international charities as well as local businesses.

The conflict between a Saudi Arabian-led military coalition that intervened in Yemen against the Houthis in 2015 has devastated the economy and basic services including healthcare and left 80% of the population in need of aid.

Ali al-Mansour, deputy director of NOC said the centre had received between 6,000-6,500 new cancer patients each year since 2015 compared with some 4,000 in 2014 – with the increase due in part to fewer being people able to access treatment abroad. He said the centre listed some 130 cancer drugs as crucial but that only around 50% are available.

“Many suppliers are reluctant to submit bids for medicines due to the … lengthy transportation process and the risks and high cost of transportation,” he said.

NOC’s radiotherapy unit has two machines, one of which no longer works. Patient Belal Abdulaziz said he sometimes spends the entire day waiting for his five-minute session.

“Why should I wait all day while I am sick?”, he said.

The Houthi movement blames the Saudi-led coalition and the sea and air blockade for the shortage of medical and other supplies such as fuel. The movement has faced criticism from humanitarian organisations for impeding humanitarian movement. 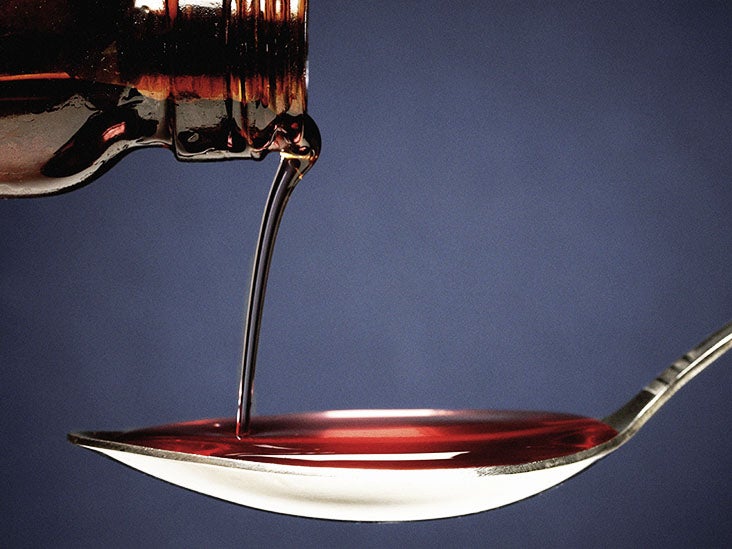 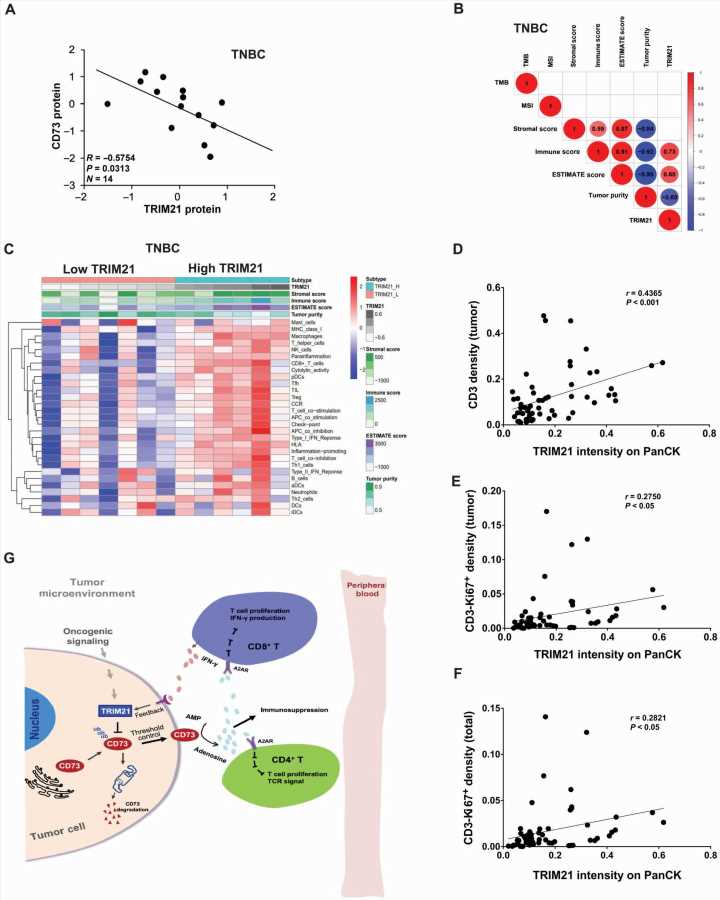