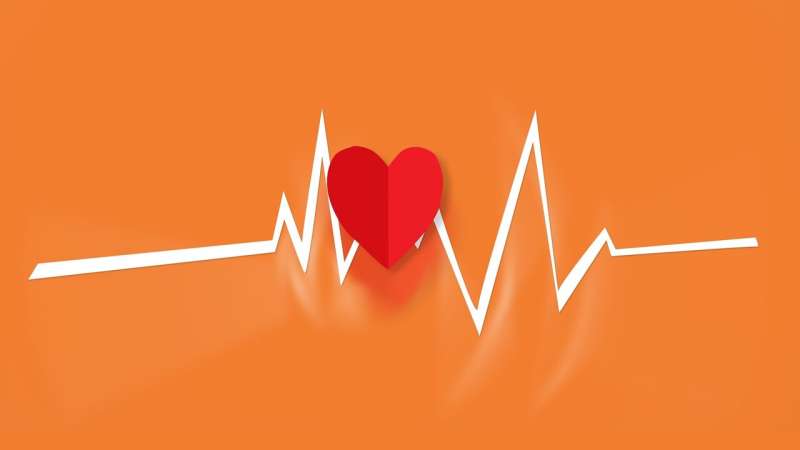 Patients with severely reduced left ventricular ejection fraction (LVEF; 35% or below) after myocardial infarction (MI) are candidates for prophylactic implantation of a cardioverter defibrillator. However, the vast majority of fatal and non-fatal complications after MI occur in patients with LVEF above 35%, for whom no specific preventive measures exist.

Previous studies in post-MI patients with reduced LVEF suggested that cardiovascular complications are preceded by arrhythmic events. However, as most of these arrhythmias are asymptomatic or subclinical, their detection escapes conventional follow-up. This study examined whether ICMs could provide early detection of such arrhythmias.

SMART-MI was a prospective, randomized, open-label trial conducted between May 2016 and February 2021 at 33 centers in Germany and Austria. The study enrolled MI survivors with LVEF 36–50% and cardiac autonomic dysfunction, which is associated with poor outcomes after MI (including arrhythmias and sudden death) independently of ejection fraction. Autonomic dysfunction was identified by a core lab using digital biomarkers calculated from a 20-minute high-resolution resting electrocardiogram (ECG).

A total of 400 patients were randomly allocated in a 1:1 ratio to ICM implantation and remote monitoring or conventional follow-up. The monitor was implanted subcutaneously using a minimally invasive procedure and a telemonitoring system transmitted a daily report to an ICM core lab. Local study centers were informed about detection of serious arrhythmic events by the ICM core lab.

Professor Bauer noted that the prognostic impact of serious arrhythmic events was not related to the mode of detection, as the positive predictive accuracies were 61% and 62% in the ICM and control groups, respectively (p=0.990). He said: “The important difference was the sensitivity in detection, which was three times higher in the ICM group (61% vs. 20%; p=0.007). This means that adverse outcomes were three times more likely to be detected early in the ICM group.”

An increased number of diagnostic and therapeutic measures were observed in the ICM group, including implantation of ICDs or pacemakers, electrophysiological studies, catheter ablations, and initiation of oral anticoagulation. These measures were administered by treating physicians at their own discretion but in accordance with applicable guidelines. “Because this was designed as a diagnostic study, it cannot provide information about the effect of preventive measures on clinical outcomes. Optimal treatment pathways have yet to be established,” said Professor Bauer. 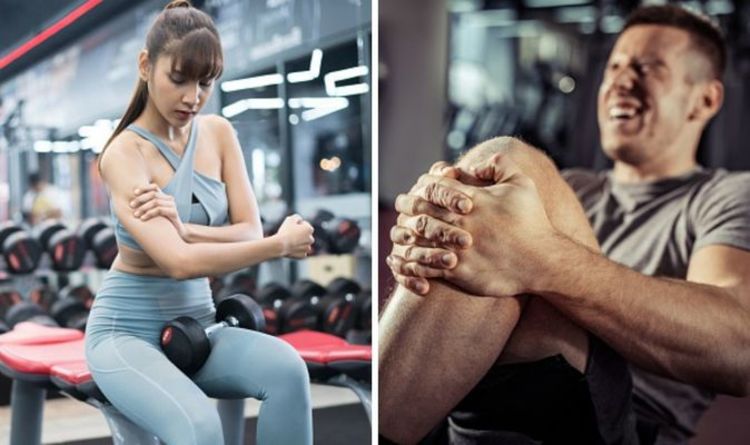 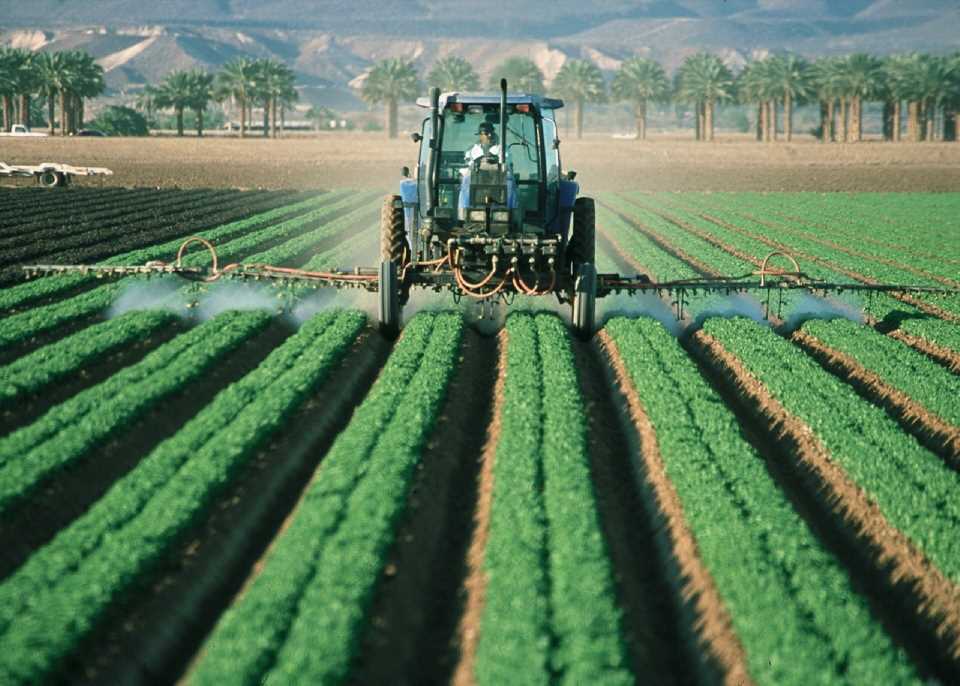 Next post Common pesticide may contribute to global obesity crisis