In a recent study posted to Research Square* and under consideration at the Journal of Nanobiotechnology, researchers developed a hybrid assay incorporating immunological antibody-based viral spike (S) protein capture with molecular nucleic acid amplification by quantitative reverse transcription-polymerase chain reaction (qRT-PCR). This assay could be used for the rapid and precise detection of severe acute respiratory syndrome coronavirus 2 (SARS-CoV-2) virions.

To this end, the authors of this study devised a hybrid technique involving the use of serological antibodies and molecular amplification of nucleic acids for precise detection and quantification of complete virions.

The researchers designed a pseudovirus that simulated SARS-CoV-2 function in the present study. Eleven SARS-CoV-2 strains were screened for S protein-targeted antibodies. These specific monoclonal antibodies were used to capture the S protein that underwent qRT-PCR for viral nucleic acid amplification.

The pseudovirus contained two types of plasmids: an envelope plasmid, pCMV3-2019-nCoV-Spike (S1+S2), and a lentivirus-transfected plasmid, pLV-SARS-CoV-2-F1abFabNE-GFP, that encoded for a green fluorescence protein (GFP). These plasmids were transfected for the expression of four incomplete genes: ORFab, ORF1ab, M, and N genes in the pseudovirus.

The plasmids were co-transfected to enhance the function of the S protein. Pseudovirus infectivity was assessed by observing the green fluorescence emitted by the GFPs in transduced HEK-293FT-hACE2 cell lines.

To evaluate the effectiveness of incorporating the S glycoprotein and the genetic sequences in the pseudovirus, mouse anti-S was subjected to western blot and molecular qRT-PCR, respectively. The sensitivity of the hybrid assay was evaluated by testing the pseudovirus against S protein-affinity antibodies and carboxyl magnetic beads. The pseudovirus was tested against varying titers of hepatitis B virus (HBV) to detect its stability against other viruses in human serum. The pseudovirus was subjected to different samples such as plastic, paper, copper, and aluminum to determine the most appropriate environmental conditions.

Abundant GFP fluorescence and positive signals in PCR for the F1ab gene indicated successful generation of the functionally simulated SARS-CoV-2 pseudovirus. In the western blot, specific bands at 80 and 190 kDa representative of S2 and (S1 +S2) domains of the S protein, respectively, were obtained, indicating successful S protein incorporation in the pseudovirus structure.

Active viral S glycoproteins were detected only with three out of the 11 identified monoclonal antibodies: M1E1, CQ25, and CQ2, among which the CQ25 or anti-S antibody showed the highest specificity. A viral titer of 9×102 transduction units/mL exclusive of incomplete virions and subviral particles could be effectively detected and quantified using molecular qRT-PCR amplification.

The variation coefficients were 2% and 1.5% for inter-assay and intra-assay of viral stability against HBV, indicating stable and specific qualitative and quantitative detection of SARS-CoV-2 virions by the hybrid assay.

The pseudovirus demonstrated the highest stability on plastic, and least stability on copper with viable titers of complete virions detected up to four days on plastic, paper, and aluminum, although the efficacy decreased with time.

The authors concluded that the novel hybrid immune-molecular assay was a cost-effective and convenient method for precisely detecting and quantifying SARS-CoV-2 virions.

This assay could be used to monitor infectivity of post-discharge and convalescent patients; evaluate high-risk zones such as operation theatres, airtight cabins, cold-chain logistics, and isolation rooms; and detect complete virions of causative viruses of several infections such as Hepatitis C and B, influenza, and acquired immunodeficiency syndrome (AIDS). This immune-molecular detection could enhance diagnostic accuracy and facilitate the development of S-protein targeted therapeutic strategies.

Research square publishes preliminary scientific reports that are not peer-reviewed and, therefore, should not be considered conclusive, guide clinical practice/health-related behavior, or treated as established information.

Dr. Pooja Toshniwal Paharia is an oral and maxillofacial physician and radiologist based in Pune, India. Her academic background is in Oral Medicine and Radiology. She has extensive experience in research and evidence-based clinical-radiological diagnosis and management of oral lesions and conditions and associated maxillofacial disorders. 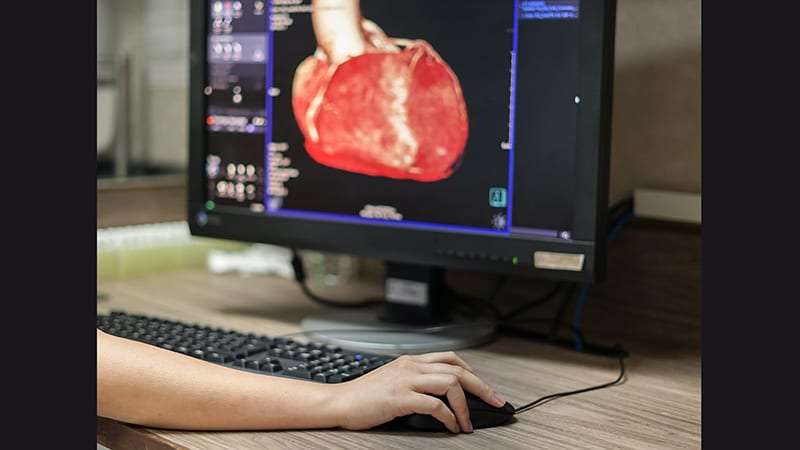 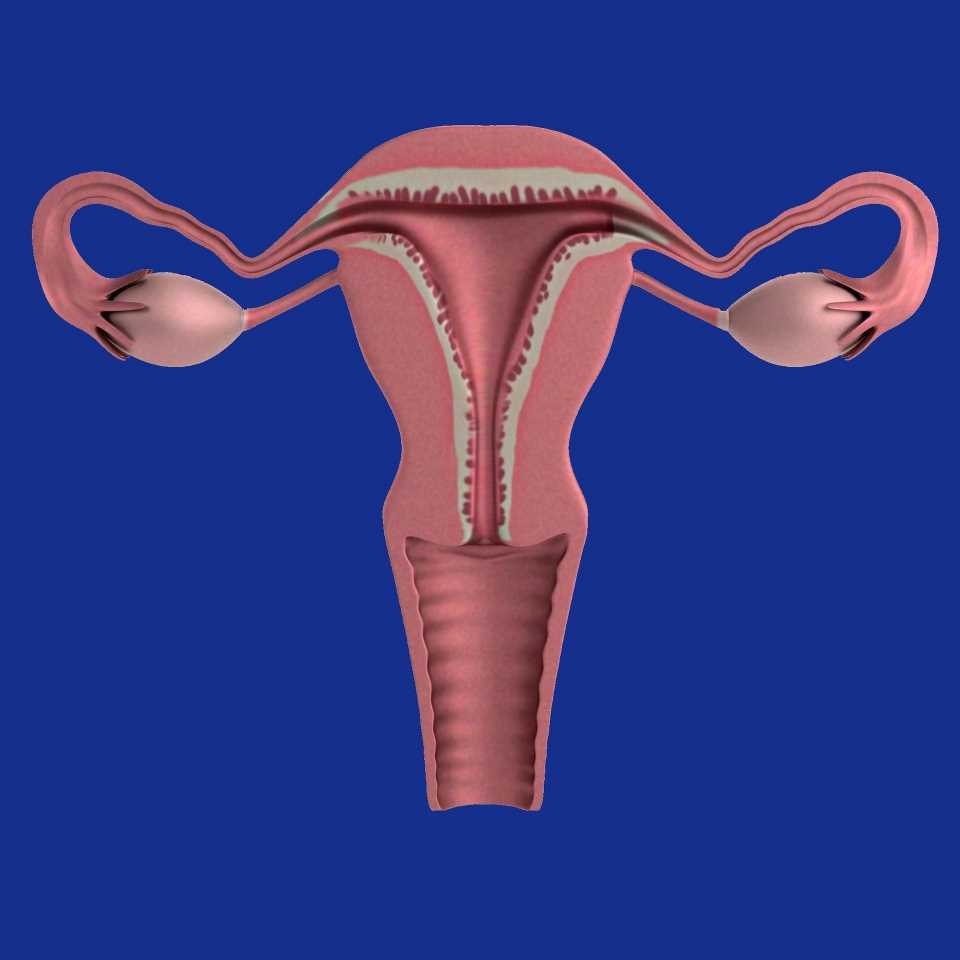