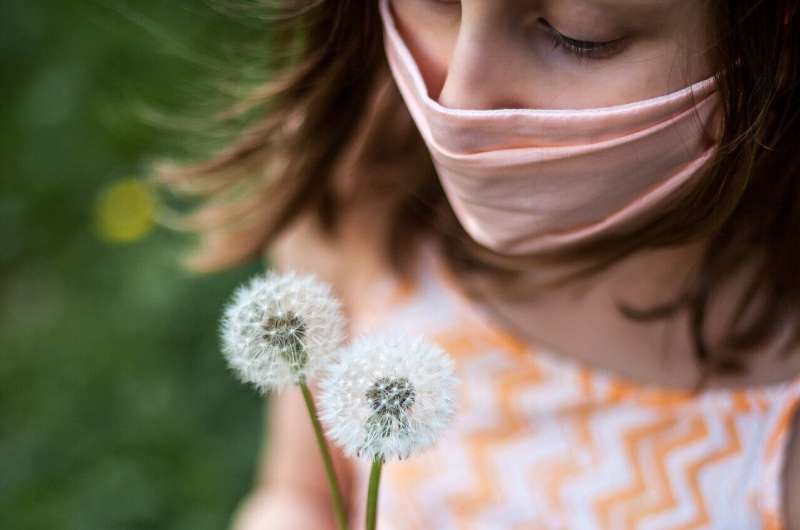 A new study has identified early risk factors that predicted heightened anxiety in young adults during the coronavirus (COVID-19) pandemic. The findings from the study, supported by the National Institutes of Health and published in the Journal of the American Academy of Child and Adolescent Psychiatry, could help predict who is at greatest risk of developing anxiety during stressful life events in early adulthood and inform prevention and intervention efforts.

The investigators examined data from 291 participants who had been followed from toddlerhood to young adulthood as part of a larger study on temperament and socioemotional development. The researchers found that participants who continued to show a temperament characteristic called behavioral inhibition in childhood were more likely to experience worry dysregulation in adolescence (age 15), which in turn predicted elevated anxiety during the early months of the COVID-19 pandemic when the participants were in young adulthood (around age 18).

“People differ greatly in how they handle stress,” said Daniel Pine, M.D., a study author and chief of the National Institute of Mental Health (NIMH) Section on Development and Affective Neuroscience. “This study shows that children’s level of fearfulness predicts how much stress they experience later in life when they confront difficult circumstances, such as the pandemic.”

Behavioral inhibition is a childhood temperament characterized by high levels of cautious, fearful, and avoidant responses to unfamiliar people, objects, and situations. Previous studies have established that children who display behavioral inhibition are at increased risk of developing anxiety disorders later. However, less research has investigated the specific mechanisms by which a stable pattern of behavioral inhibition in childhood is linked to anxiety in young adulthood.

The authors of this study hypothesized that children who demonstrate a stable pattern of behavioral inhibition may be at greater risk for worry dysregulation in adolescence—that is, difficulties managing worry and displaying inappropriate expressions of worry—and this would put them at greater risk for later heightened anxiety during stressful events like the pandemic.

In the larger study, behavioral inhibition was measured at ages 2 and 3 using observations of children’s responses to novel toys and interaction with unfamiliar adults. When the children were 7 years old, they were observed for social wariness during an unstructured free play task with an unfamiliar peer. Worry dysregulation was assessed at age 15 through a self-report survey. For the current study, the participants, at an average age of 18, were assessed for anxiety twice during the early months of the COVID-19 pandemic after stay-at-home orders had been issued (first between April 20 and May 15 and approximately a month later).

At the first assessment, 20% of the participants reported moderate levels of anxiety symptoms considered to be in the clinical range. At the second assessment, 18.3% of participants reported clinical levels of anxiety. As expected, the researchers found that individuals with high behavioral inhibition in toddlerhood who continued to display high levels of social wariness in childhood reported experiencing dysregulated worry in adolescence, and this ultimately predicted increased anxiety in young adulthood during a critical stage of the pandemic. This developmental pathway was not significant for children who showed behavioral inhibition in toddlerhood but displayed low levels of social wariness later in childhood.

“This study provides further evidence of the continuing impact of early life temperament on the mental health of individuals,” said Nathan A. Fox, Ph.D., Distinguished University Professor and director of the Child Development Lab at the University of Maryland, College Park, and an author of the study. “Young children with stable behavioral inhibition are at heightened risk for increased worry and anxiety, and the context of the pandemic only heightened these effects.” 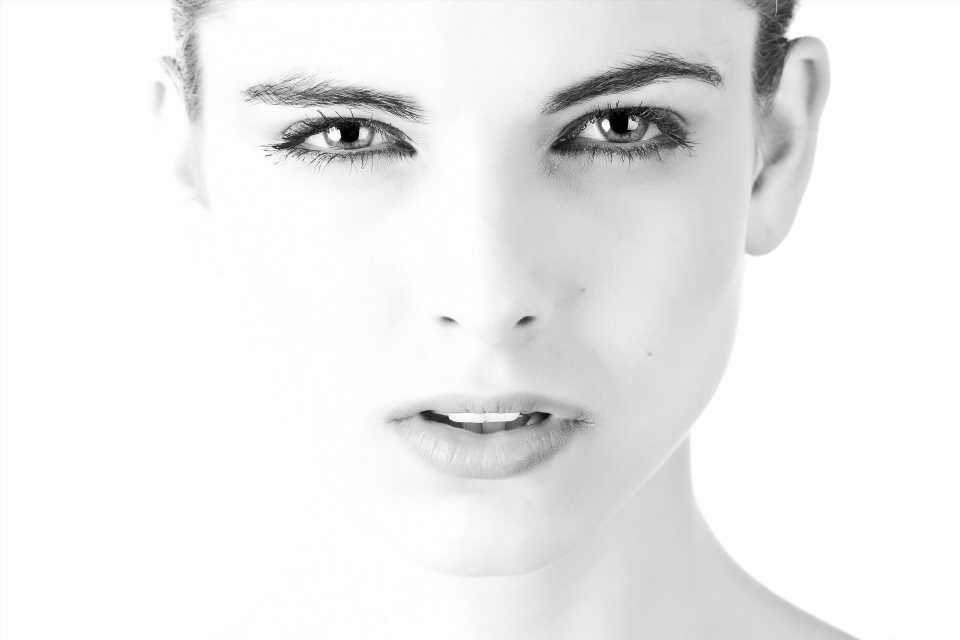 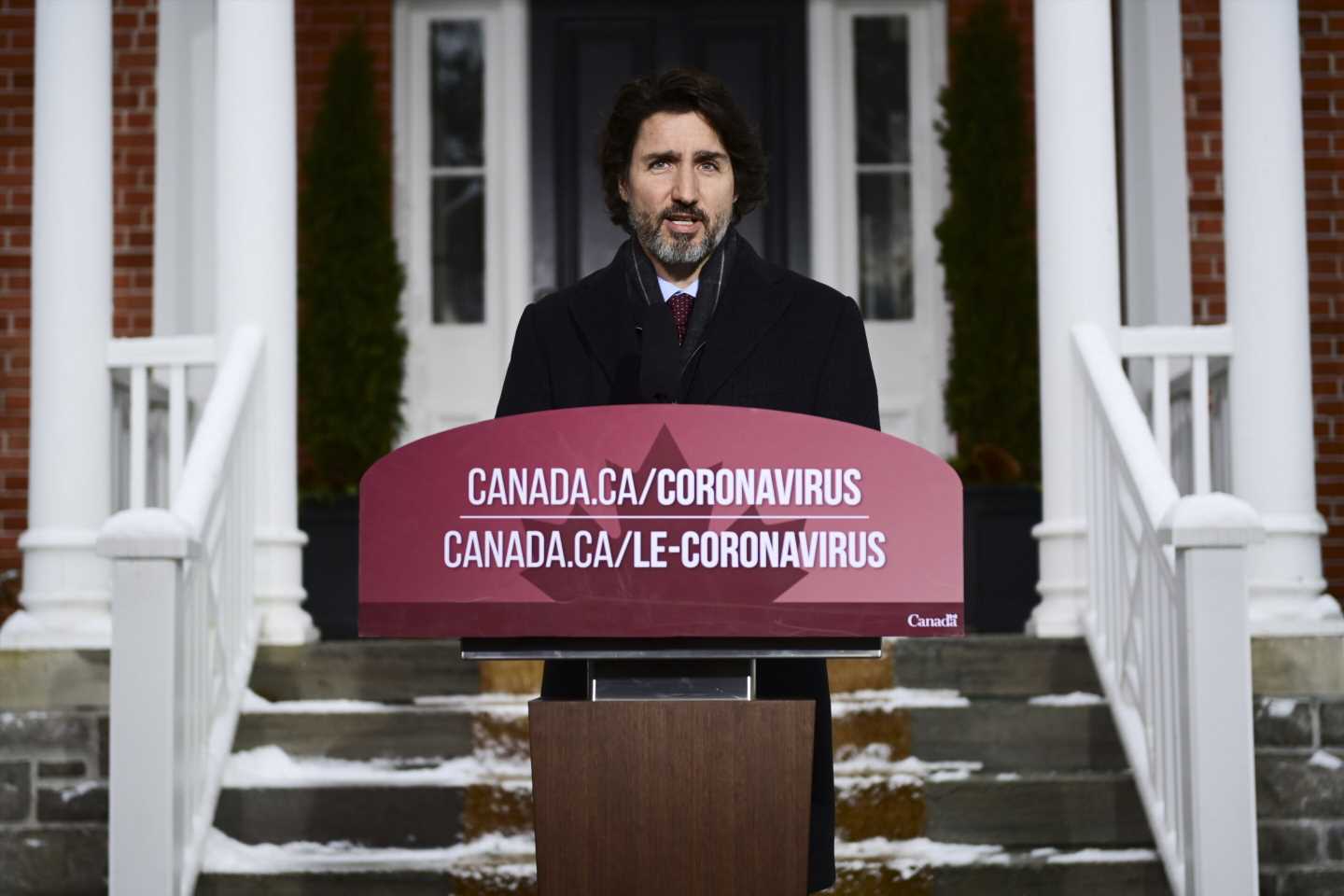