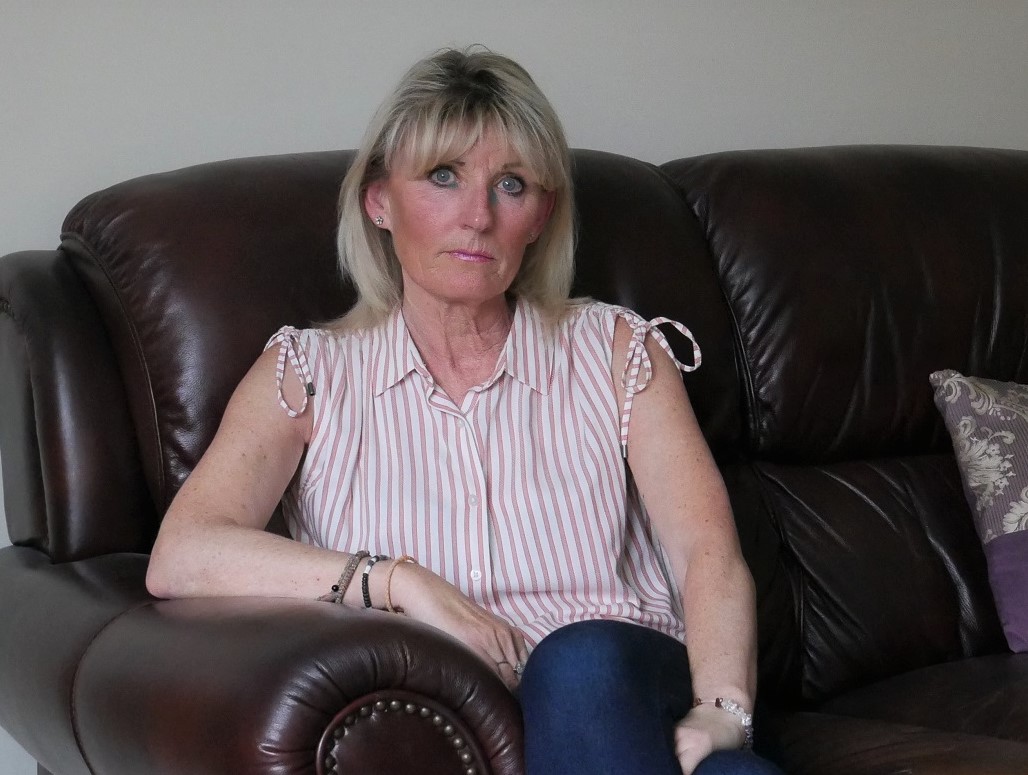 When I first saw the news that New Zealand is planning to ban cigarettes for the next generation by making sure no one aged 14 or under now is ever legally allowed to buy them, I thought it was amazing.

As someone who’s had smoking-related cancer three times and began at primary school, I knew that something like this would have prevented that for me.

I started as a way to fit in. It was the thing to do back then in the 70s and when I joined senior school, you were the odd one out if you didn’t smoke.

At the age of 11, you never think you’re going to end up addicted, or how smoking is going to damage your life.

Instead of having lunch, I used my dinner money to buy five cigarettes. Sometimes I’d pinch one off my mam and hoped she wouldn’t notice. I hid it from her for a few years until she found out. My parents weren’t happy, but they accepted it since they both smoked.

I enjoyed it and I never thought it would harm my health, but I realise now that I was addicted. I started thinking about the health risks in the early 90s when warnings appeared on cigarette packaging but kept smoking. I even switched to menthol thinking they were healthier. However, I didn’t think anything would ever happen to me.

My whole family smoked, and I saw nothing wrong with it. My dad got chronic obstructive pulmonary disease (COPD) – which means he couldn’t walk on his own and needed a breathing apparatus – so I knew I needed to stop but I just couldn’t. He was a businessman and to see such a strong man deteriorate like that, it was horrendous.

Around 2010, I noticed I always had a dry throat and my voice disappeared in the summer. It continued to happen and in 2012 my partner at the time told me to get it investigated. I honestly didn’t think it was anything serious, so when I got diagnosed with early-stage laryngeal cancer, I was devastated.

I gave up smoking – it was so hard – and underwent laser treatment, and I was thrilled to be given the all clear. But I started smoking again about three months later due to stress. I just needed something to help me get through a tough time.

I smoked on the sly, hiding it from my three daughters as I knew they would be really upset that I had started again. Unfortunately, they found out and I promised to stop, but I didn’t.

After getting the all clear, I thought it wouldn’t hit me a second time. That’s how you think – that need for a cigarette. That’s what it’s like to be addicted and how it makes your mind work.

I kept having problems with my throat and voice, and in 2015 my cancer returned. I had more laser treatment and got the all clear again, but I didn’t stop smoking.

It had taken control of me; it was the first thing I thought about when I woke up and it got to the stage where I didn’t see the point in stopping. The only time I did was for the two days before my consultant appointments. As soon as I’d seen him, I would start smoking again.

In 2017, I went to Thailand on holiday and noticed my voice was getting even worse. When I got home, I saw my consultant who told me cancer had returned again, but this time it was more aggressive and was stage two.

I was devastated, but still couldn’t stop. I always felt guilty and there was always this fear of failure. I can’t tell you how many times I had tried to quit.

In the end, it was my best friend who brought it home that if I didn’t end my addiction, I might not be around for my daughters or my grandchildren. She got through to me and I made the decision there and then.

The one thing that still gets me upset is what my kids have had to go through. My hope is that my grandchildren won’t know cigarettes as part of their life.

I managed to quit just before my radiotherapy started. I had five days of treatment for four weeks and it was tough. I couldn’t eat, couldn’t drink, I had a tube down my throat for three months. I was so weak all I could do was lie on the sofa.

I now talk a different way. My speech has changed – my vocal cords are all scarred now. This has become normal for me.

I’m still cancer-free but I have to have regular check-ups. Looking back, I wish I had never started and I especially feel guilty about smoking in front of my children and the worry they went through with my illness.

It’s my family it has most affected. It was hard seeing my three daughters worry – it feels like they were punished because of me smoking. My grandson worries.

Even after cancer, I am one of the lucky ones to still be here. But I know the heartbreak that smoking can cause. I don’t want my grandchildren to go through what I went through and I think that view is shared by many people who have smoked, especially in places like the North East, when a lot of families have experienced a tragedy from smoking.

When I look back at what I have spent on cigarettes, it must have been £50,000 at least. It could have bought me half a house instead of cancer. I used to lecture but my voice is too hoarse now after the radiotherapy.

What New Zealand is doing will be debated around the world but the main thing is that they are saying enough is enough. It’s not good enough to let our young people become the lung cancer and COPD patients of the future, just so cigarette companies can make billions.

You sometimes hear smokers say that they should just ban cigarettes and while that might not be possible, you can help stop tomorrow’s smokers.

Our government should be looking at what else they can be doing in this country. At the very least, they should be raising the age of sale for selling tobacco to 21, which has already been put forward in Parliament by MPs.

Cigarettes cause so much disease that it’s a shame the age limit can’t be 90. It might not stop everyone under that age smoking, but it will save a lot of lives. Nobody who starts smoking young ever thinks they’ll smoke for life.

Smoking makes life a misery for many thousands of people who suffer from diseases before it kills them. It’s shocking that tobacco companies are making massive profits from an addiction that robs people of their lives and their health. I believe they need to pay for the damage they do – more support for smokers and awareness campaigns encouraging people to stop.

The fact is that smoking has killed nearly 8million people in the UK in the last 50 years. Why do we tolerate this? Why aren’t governments doing more to stop people dying?

My message to anyone who smokes is stop. Don’t wait until you get to the point where you can’t walk up the stairs anymore, or get told you have cancer.

Get help. Use quitting aids. Ask your stop smoking service or doctor. You can absolutely do it. 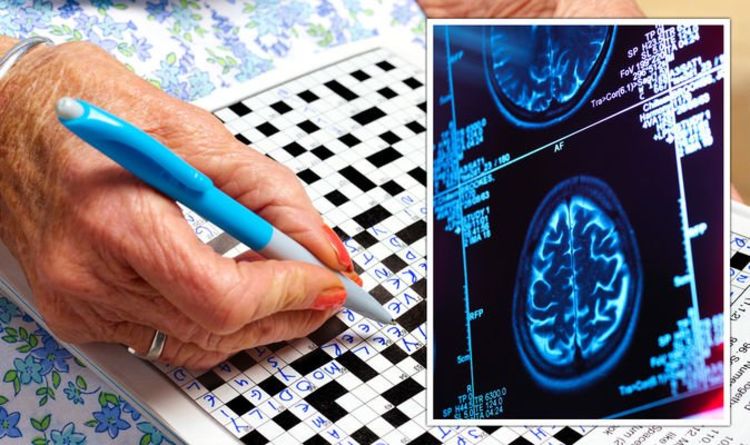 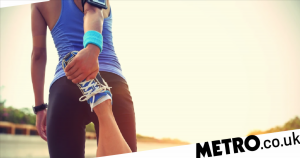