Tributes have been pouring in today for the comedian Sean Lock, who has died of cancer aged 58. A statement from his agent Off The Kerb Productions said: “It is with great sadness that we have to announce the death of Sean Lock,” it said. “He died at home from cancer, surrounded by his family.”

The star had previously been diagnosed with skin cancer and had made a full recovery.

The comedian attributed his skin cancer diagnosis to his time spent toiling away on a building site in the 1980s.

During that time, Sean would spend prolonged periods in the sun.

He was alerted to his symptoms after spending the night with a woman called Tina almost a decade after working on the building sites.

“Because she noticed something about me that I hadn’t,” Sean told the Daily Mail, back in 2010.

“She said there was something weird on my back.”

Sean continued: “I asked her what it looked like, and she said it was a patch of skin which was black, misshapen, with a crusty texture and about the size of a 10p piece.

“I had no idea how long it had been there. It didn’t hurt or itch, so there was nothing that would have drawn my attention to it.”

After consulting a GP about the concerning patch on his back, he was referred to a dermatologist at Guy’s Hospital, London.

The dermatologist immediately removed the misshapen piece of skin, and carried out a biopsy on the sample.

The results revealed that he had malignant melanoma – skin cancer.

Doctors told Sean that if he had delayed seeing a doctor, the cancer may have spread to his lymphatic system. and it may have been incurable.

What is a malignant melanoma?

A malignant melanoma is a type of skin cancer that can spread to other organs in the body.

According to the NHS, the most common sign of melanoma is the appearance of a new mole or a change in an existing mole.

“This can happen anywhere on the body, but the most commonly affected areas are the back in men and the legs in women,” explains the health body.

“Melanomas are uncommon in areas that are protected from sun exposure, such as the buttocks and the scalp.”

How melanomas are treated

If you’ve been diagnosed, your treatment choices depend on the stage of the disease, the location of the tumour and your overall health.

According to the Skin Cancer Foundation (SCF), options include:

“Ask your doctor to clearly explain the options that might work best for you, including details about the benefits and risks,” advises the SCF. 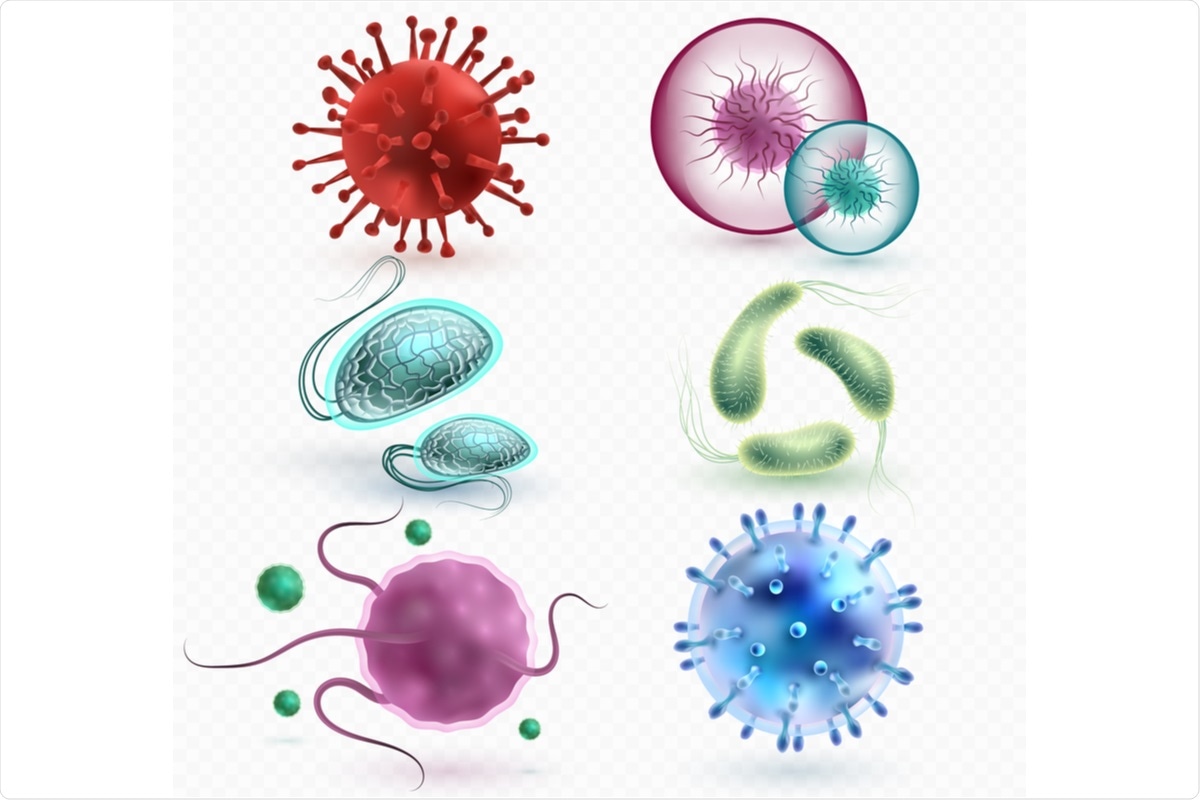 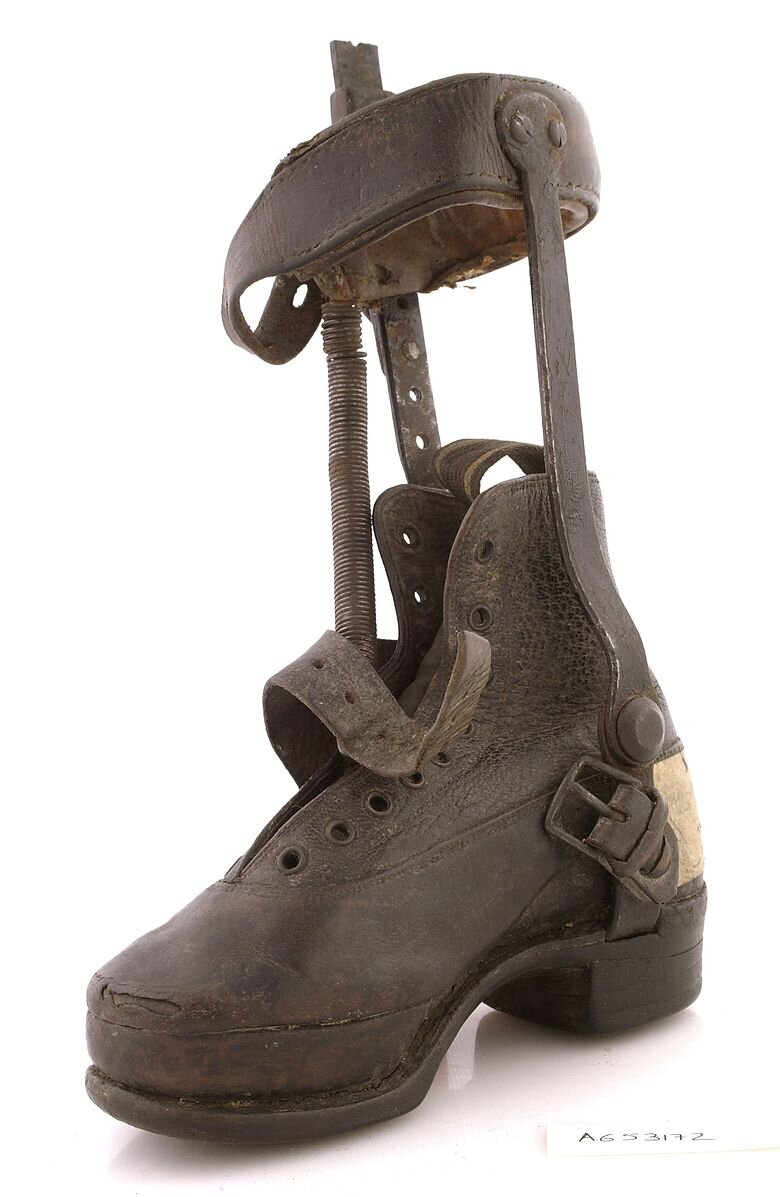