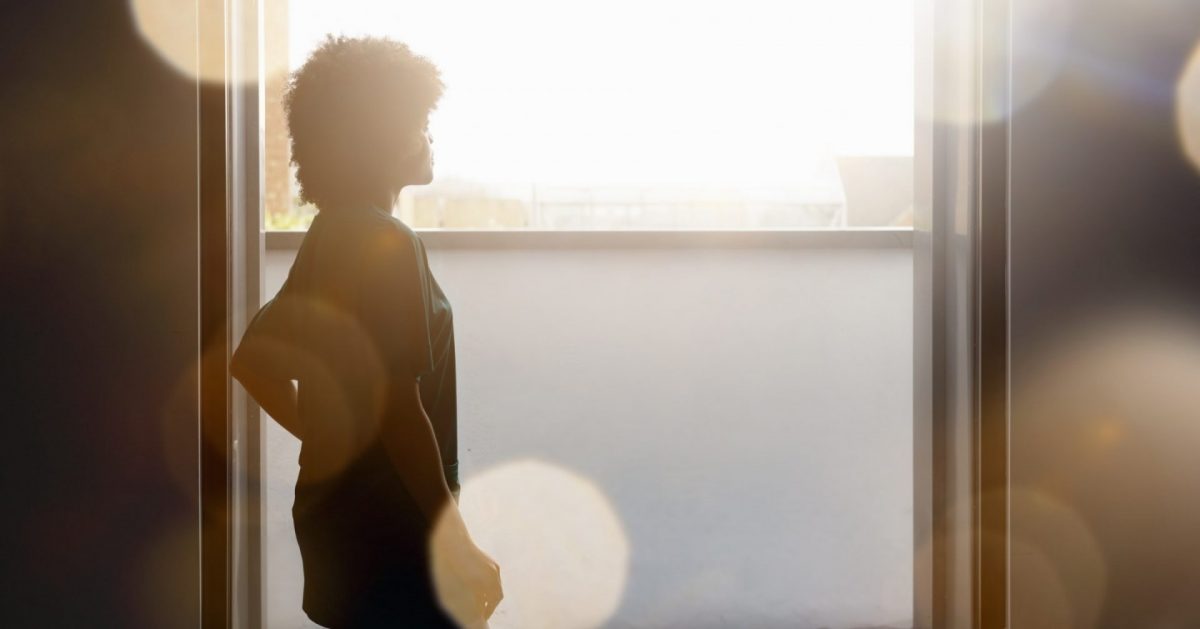 The government is currently consulting on whether to continue allowing women and pregnant people to have abortions at home via telemedicine once the pandemic ends. Here’s what you need to know.

When the coronavirus pandemic first arrived in the UK, there were real concerns about how lockdown might affect access to abortion. “We were very worried that women would find it difficult to get to our clinics,” Caroline Gazet, clinical director at the reproductive health organisation MSI Reproductive Choices UK, tells Stylist.

“Over 50% of women who come for abortion have children; we didn’t know who would be able to look after their children [if schools and childcare facilities were closed]. Then there was the risk of spreading Covid-19. Visiting a centre [for an abortion] would put not only patients at risk but endanger our staff, too.”

There was one obvious solution: telemedicine. Long before the pandemic, it was known that early medical abortions, where a pregnancy is ended by two pills, could be safely carried out at home. Telemedicine – where these pills are posted to patients following a phone or video consultation, with no need to attend a hospital or clinic – had also been shown to be just as effective as in-person appointments.

But until 2020, politicians had resisted calls to introduce telemedicine for abortion. Instead, patients had to take the first pill, mifepristone, on medical premises before travelling home and taking the second type of medication, misoprostol, 24-48 hours later.

The pandemic made it dangerous for women and pregnant people to journey to and from busy abortion clinics – yet the government dithered. On the day that Boris Johnson announced the start of the first lockdown, the Department of Health and Social Care released guidance stating that early abortions should be allowed at home during the coronavirus outbreak. It then retracted this advice almost immediately, saying it had been published in error.

“It was very confusing and disappointing,” recalls Dr Corrina Horan, a member of Doctors for Choice UK, a group of clinicians that campaigns for reproductive justice. “It was becoming clearer and clearer that travel and going to doctor’s appointments would carry a risk of catching Covid… It was obvious that anything that made accessing any type of healthcare more convenient would be a good thing.”

Eventually, following pushback from groups including the Royal College of Obstetricians and Gynaecologists, the Royal College of Midwives and the British Pregnancy Advisory Service (Bpas), the government announced that early medical abortions would be allowed at home in England during the coronavirus crisis. Now, there’s a chance that telemedicine could become a permanent part of reproductive healthcare in England – even after the pandemic is over.

A government consultation on the issue is set to end on Friday 26 February, allowing the public to share their thoughts on whether women and pregnant people should be able to take both abortion pills at home before their 10th week of gestation, without having to meet with a clinician in person. The government is particularly keen to hear from those with “direct experience of accessing or providing abortion services during the pandemic”.

“The evidence to continue telemedicine for early medical abortion is overwhelming – it’s effective, safe, acceptable, and improves access to care, especially for more marginalised groups,” Dr Horan tells Stylist. “There’s no scientific, medical or safety reason for not allowing it to continue [after the pandemic]. The only reason to stop it would be a politically driven move to restrict access to care.”

A swathe of research indicates that legal home abortions have been a positive force in England over the last year. One new study of 1,200 women published in the journal BMJ Sexual & Reproductive Health shows that eight out of 10 patients preferred to access abortion telemedicine during the pandemic. Two-thirds of the women surveyed said they would choose to have an abortion at home if they needed to terminate another pregnancy, even without the threat of Covid-19.

Another new national study – the largest ever single piece of research into UK abortion care, carried out by researchers at the University of Texas at Austin, Bpas, MSI Reproductive Choices and the National Unplanned Pregnancy Advisory Service (Nupas) – found that waiting times for terminations have decreased by more than four days since telemedicine was introduced.

This matters, because while abortion is generally very safe, the procedure is lower-risk earlier on in a pregnancy. It’s unlikely to be a coincidence that in the three months after Bpas launched its Pills By Post abortion telemedicine service, it saw the risk of minor complications fall by 40% (from 3.2% to 1.96%), and the risk of major complications drop by two-thirds (from 0.09% to 0.03%).

The University of Texas at Austin study “proves there is no medical reason not to make the current telemedicine service permanent,” says Professor Dame Lesley Regan, chair of the abortion taskforce at the Royal College of Obstetricians and Gynaecologists. “One argument I hear time and again is that changing abortion laws makes it ‘easier’ to get an abortion and will lead to more women choosing to have one… Reducing access to abortion doesn’t make it any less common, but it does make it less safe.”

“It means you can work out when would be best for you to pass the pregnancy. You can have your partner or someone else around to support you. You can have your hot water bottle, you can distract yourself with a film, you can have your ibuprofen and paracetamol sorted out, your own sanitary pads, your own bathroom. The whole thing is just so much more dignified and private [than being in a clinic].”

Abortion telemedicine can be “much more dignified and private” than visiting a clinic, according to one expert

Before the pandemic, most abortions in England and Wales could already have safely taken place at home: 82% of terminations in 2019 were performed within the first 10 weeks of pregnancy, and the vast majority of those were early medical abortions. If telemedicine is made a fixture of the reproductive rights landscape in England, it would not replace face-to-face consultations; it would simply be one reproductive healthcare option on the table. Just as has been the case during the pandemic, anyone who wanted to discuss their options with a doctor or nurse in person would be able to do so.

“Telemedicine is a wholeheartedly safe and immensely effective method in abortion care,” says Dr Nabanita Ghosh, medical director at Nupas. “We, as providers, have a duty to make abortion care as accessible and safe to our patients as possible, and telemedicine has undoubtedly proven the way forward.

“If we do not implement this new way forth in abortion care, after the raging tides of Covid-19 have finally subsided, our patients will unfortunately return to potentially reduced access to abortion care for years to come. We cannot afford to look back anymore.”

The government’s consultation on abortion telemedicine closes at 11.59pm on 26 February 2021. Find out more at gov.uk