Doctor explains why you should ‘never sleep in the nude’

It is becoming increasingly clear that disturbed sleep can have dire consequences for both emotional and cognitive functions. Chronic sleep disturbances have been shown to have severe repercussions down line, such as cognitive impairment in the form of dementia. One pre-bedtime trick, however, could speed up the rate at which you fall asleep.

But as everyday stressors come to taunt us at bedtime, a more radical approach to inducing sleep is sometimes called for.

One method that promises better sleep is the management of stress, through list writing.

This efficiency of this method was demonstrated during a study comprising of 57 men and women who were monitored for one night a week in a sleep lab.

READ MORE: How to sleep: The ‘military method’ to nod off within two minutes or less

Five minutes before bed, half of the participants were asked to complete a short writing exercise which involved jotting down on paper anything they had to do in the coming days.

The other half of the cohort was required to write down all of the tasks they had completed in the previous days.

Findings revealed that participants who wrote to-do lists fell asleep an average of nine minutes faster than those who wrote about completed tasks.

Researchers explained that although nine minutes may not seem like a lot, it is similar to the time sleep medication takes to have an effect.

Kate Mikhail explained: “Writing down problems that require a solution and/or everything that’s on tomorrow’s to-do list, is a great way to empty your mind so that you’re not thinking about all this once you’re in bed.

“As with everything that shapes your sleep, it really pays dividends to know the basic science and biology taking place.

“In this instance, you’re moving any problems or preoccupations from your emotional amygdala to your rational, cognitive HQ, the prefrontal cortex.

Researchers believe sleeplessness may have a lot to do with worry about the near future.

While hypothesising about the effects that writing to-do lists may have on worry, the team suggested it may offload stressful thoughts from one’s conscience.

Lead author Michael K Scullin, said in a statement: “We live in a 24/7 culture in which our to-do lists seem to be constantly growing and causing us to worry about unfinished tasks at bedtime.

“Most people just cycle through their to-do lists in their heads.”

A lack of sleep has been linked to an array of complications, including mood disorders, depression, anxiety and Alzheimer’s disease.

Although most people believe they can get by on five or six hours of sleep a night, people who get less than seven are more likely to have to suffer from the aforementioned complications.

Even more worrying is the fact that people who sleep less than six hours per weeknight are 30 percent more likely to develop dementia.

Statistics suggest that 36 percent of UK adults struggle to get sleep at least once a week, with many others getting to bed easily only to wake up at dawn. 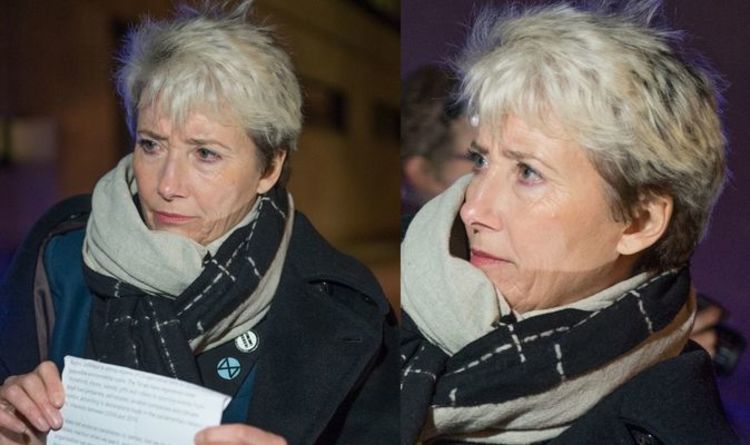 Previous post Emma Thompson health: ‘It’s been a great agony for me’ – actress on ‘painful’ condition 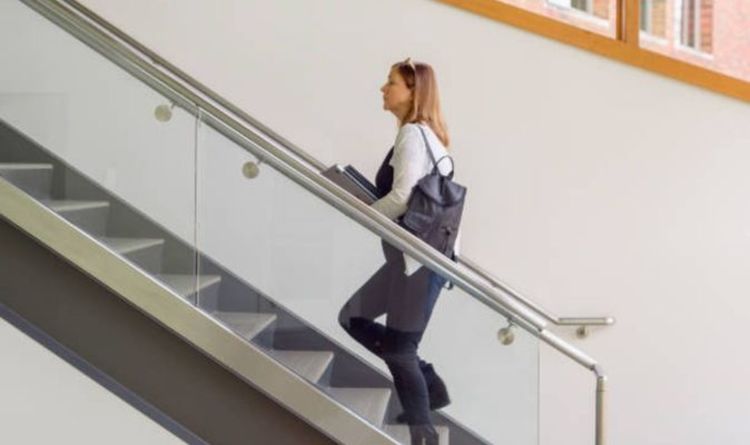 Next post Heart disease: Are you at risk? Simple stairs test could help detect the deadly condition