Carrying excess levels of visceral fat increases your risk of developing more than a handful of conditions; some examples include hypertension, heart disease and Alzheimer’s. The best form on exercise to shift the belly fat is revealed here.

The Harvard School of Public Health conducted a study to record the most effective exercise to get rid of the harmful belly fat.

Their physical activities were recorded, alongside their waist circumference – a reliable predictor for levels of visceral fat.

The data revealed that those who engaged in 20 minutes of weight training a day had a reduced waist line compared to those did aerobic exercise.

Weight training involves utilising dumbbells, for example, for resistance while working out.

Aerobic exercise, on the other hand, requires raising the heart rate and leads to heavier breathing. 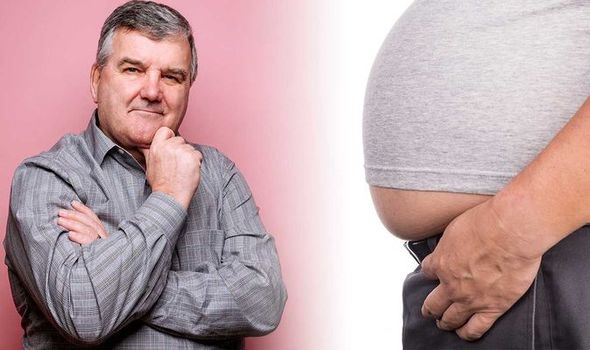 The senior author of the study, Frank Hu, said: “This study underscores the importance of weight training in reducing abdominal obesity.”

However, to gain the most optimal results, Hu suggests “it’s critical to incorporate weight training with aerobic exercise”.

How does exercise get rid of visceral fat?

Published in the journal Cell Metabolism, scientists have pinpointed a signalling molecule that plays a crucial role in fat loss.

Based at the University of Copenhagen, the research team identified the signalling molecule as interleukin-6.

Researchers Wedell-Neergaard and Helga Ellingsgaard suspected this might have been the case, as interleukin-6 helps to “regulate energy metabolism”.

Additionally, interleukin-6 “stimulates the breakdown of fats in healthy people, and is released from skeletal muscle during exercise”.

To test their theory, they enlisted a total of 53 participants to take part in their 12-week intervention. 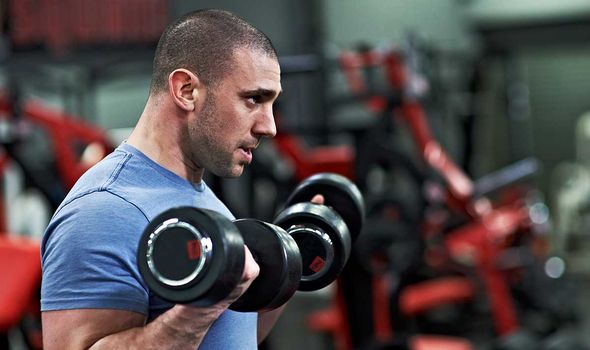 The volunteers were randomly assigns to four groups, detailed below:

One group received intravenous infusions of tocilizumab (to block interleukin-6) every four weeks.

Another group received intravenous infusions of the placebo saline every month.

And these groups were combined with no exercise or a bicycle routine consisting of several 45-minute sessions each week. 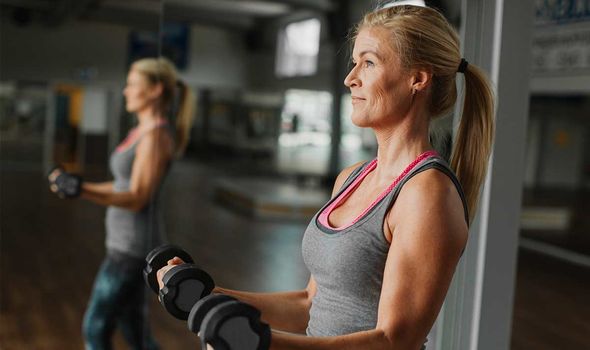 In the placebo group, exercise reduced visceral fat tissue mass by an average of 225 grams compared with no exercise.

Wedell-Neergaard commented: “To our knowledge, this is the first study to show that interleukin-6 has a physiological role in regulating visceral fat mass in humans.” 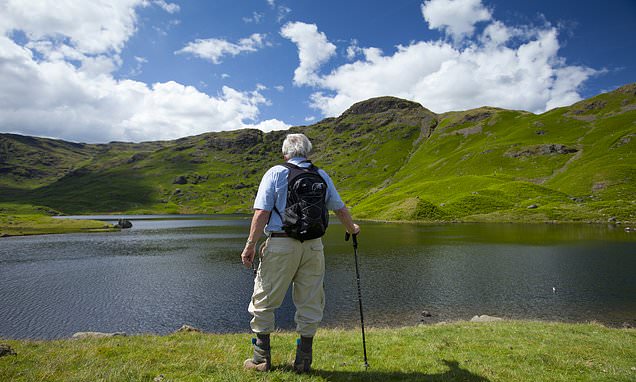 Previous post How even a short walk can boost your memory 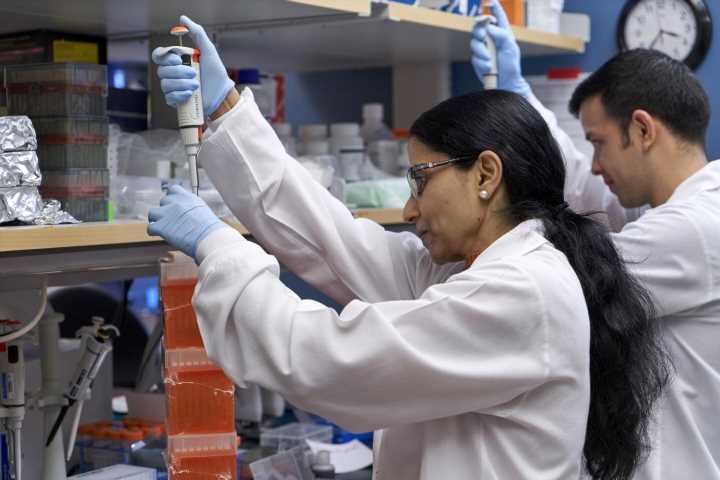