Medical practices will likely have to confront a doctor at some point who treats staff badly or is too impaired to practice safely. Knowing what to say and do can lead to a positive outcome for the physician involved and the organization. 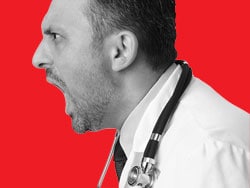 “Verbal harassment or bullying claims can result in large dollar awards against the organizations that knew about the behavior and did nothing to stop it. Organizations can be sued for that,” says Phairas.

She recalls a doctor who called a female doctor “an entitled bitch” and the administrator “incompetent” in front of other staff. “He would pick on one department manager at every meeting and humiliate them in front of the others,” says Phairas.

After working with a human resources (HR) attorney and conducting independent reviews, they used a strategy Phairas calls her “3 C’s” for dealing with disruptive doctors.

The three C’s can work individually or together, depending on the doctor’s situation. Confronting a physician can start with an informal discussion; correcting can involve seeking a written apology that directly addresses the problem or sending a letter of admonition; and coaching or counseling can be offered. If the doctor resists those efforts, practice administrators can issue a final letter of warning and then suspend or terminate the physician, says Phairas.

Sometimes having a conversation with a disruptive doctor about the risks and consequences is enough to change the offending behavior, says Phairas.

She recalled being asked by a medical group to meet with a physician who she says was “snapping the bra straps of medical assistants in the hall — everyone there was horrified. I told him that’s not appropriate, that he was placing everyone at risk and they will terminate him if he didn’t stop. I asked for his commitment to stop, and he agreed,” says Phairas.

She also recommends implementing these strategies to prevent and deal with disruptive physicians:

Doctors can be impaired through substance abuse, a serious medical illness, mental illness, or age-related deterioration.

Life events such as divorce or the death of a spouse, child, or a physician partner can affect a doctor’s mental health. “In those cases, you need to have the courage to say you’re really depressed and we all agree you need to get help,” says Phairas.

She recalls one occasion in which a practice administration staff member could not locate a doctor whose patients were waiting to be seen. “He was so devastated from his divorce that he had crawled into a ball beneath his desk. She had to coax him out and tell him that they were worried about him and he needed to get help.”

Another reason doctors may not be performing well may be because of an undiagnosed medical illness. Doctors in an orthopedic group were mad at another partner who had slowed down and couldn’t help pay the expenses. “They were ready to terminate him when he went to the doctor and learned he had colon cancer,” says Phairas.

Phairas recommends that practices update their partner shareholder agreements regularly with the following:

Some doctors have retired early because of COVID, whereas others are staying on because they are feeling financial pressures — they lost a lot of money last year and need to make up for it, says Phairas.

She warned that administrators have to be careful in dealing with older doctors because of age discrimination laws.

Doctors may not notice they are declining mentally until it becomes a problem. Phairas recalls an internist senior partner who started behaving erratically when he was 78 years old. “He wrote himself a $25,000 check from the organization’s funds without telling his partners, left a patient he should have been watching and she fell over and sued the practice, and the staff started noticing that he was forgetting or not doing things,” says Phairas.

She sought guidance from a good HR attorney and involved a malpractice attorney. She then met with the senior partner. “I reminded him of his Hippocratic Oath that he took when he became a doctor and told him that his actions were harming patients. I pleaded with him that it was time to retire. He didn’t.”

Because this physician wouldn’t retire, the practice referred to their updated shareholder agreement, which stated that they could insist that the physician undergo a neuropsychiatric assessment from a certified specialist. He didn’t pass the evaluation, which then provided evidence of his declining cognitive skills.

“All the doctors, myself, and the HR attorney talked to him about this and laid out all the facts. It was hard to say these things, but he listened and left. We went through the termination process to protect the practice and avoid litigation. The malpractice insurer also refused to renew his policy,” says Phairas. 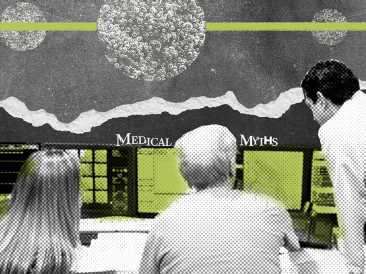 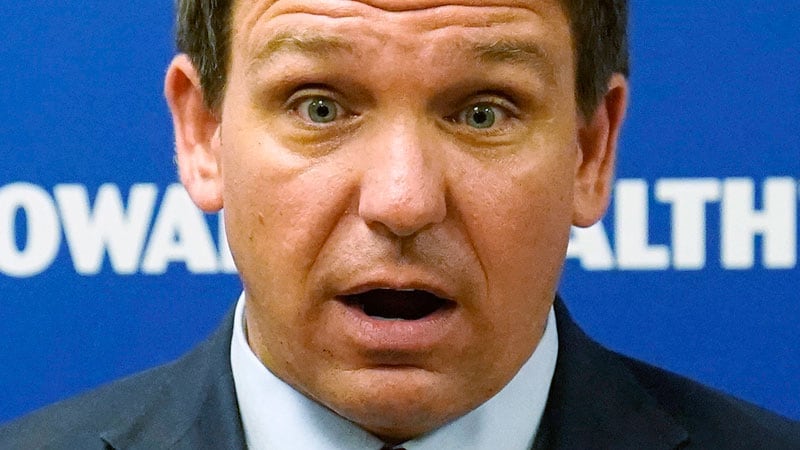