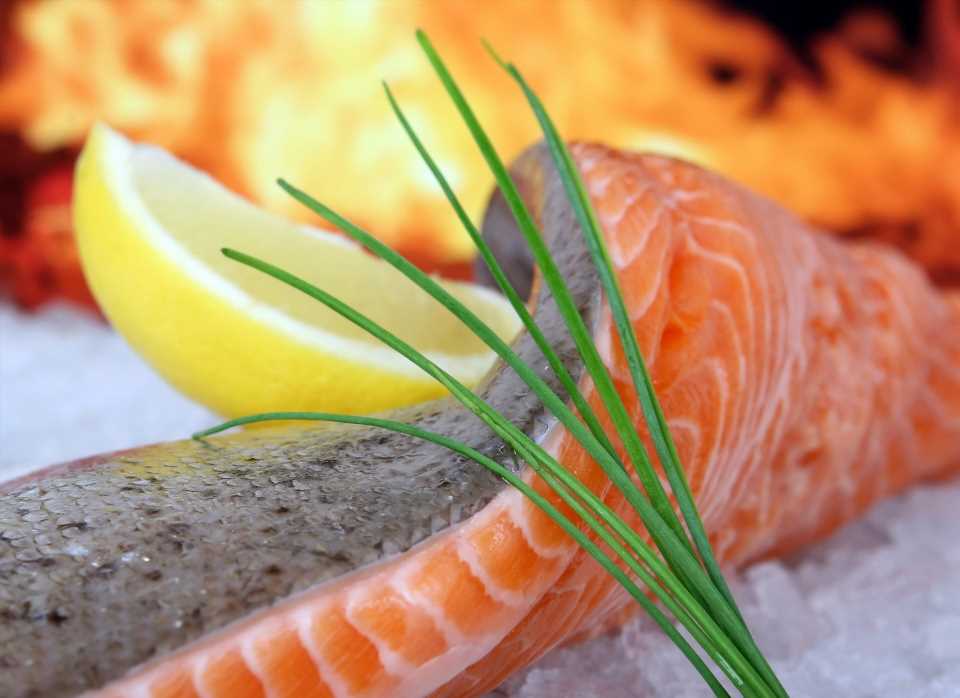 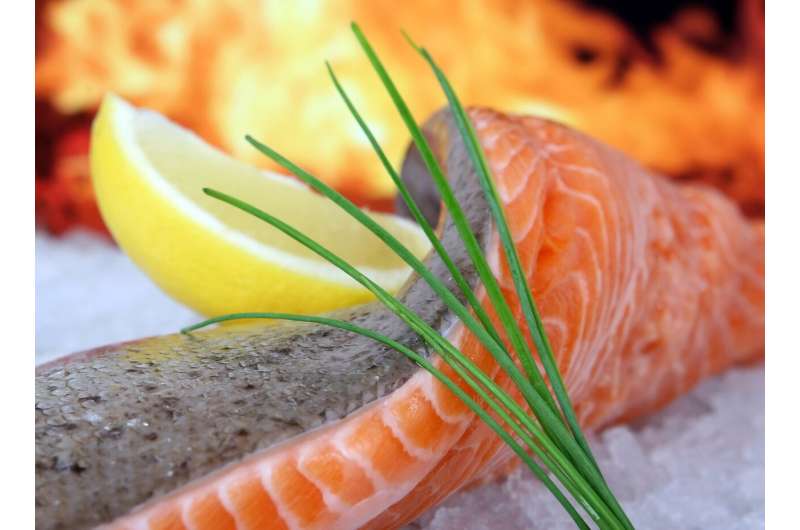 Professor Christiani Jeyakumar Henry, Senior Advisor of Singapore Institute of Food and Biotechnology Innovation (SIFBI), Agency for Science, Technology and Research (A*STAR) and his team have developed a Glycemic Index (GI) glossary of non-Western foods. The research paper was published in Nutrition & Diabetes on 6 Jan 2021.

Observational studies have shown that the consumption of low glycemic index (GI) foods is associated with a lower risk of type 2 diabetes mellitus (T2DM), significantly less insulin resistance and a lower prevalence of the metabolic syndrome. However, most published GI values focus on Western foods with minimal inclusion of other foods from non-Western countries, hence their application is of limited global use.

The team’s comprehensive study provides the GI values for a variety of foods that are consumed in non-Western countries, such as Singapore, Malaysia, Thailand, India, China, Japan, South Korea, Middle East and more. The review extends and expands on the current GI tables to widen its application globally. The GI data compiled consists of both single and mixed meals. This is a major advance to many GI tables that have focused on single foods. Mixed meals in Asia are complex in relation to ingredients used and taste. Given the complexity, the inclusion of the GI of mixed meals is a major advantage. It is hoped that this compendium will highlight ways to reduce the GI of carbohydrate-rich staples and enhance the use of GI tables for a worldwide audience. 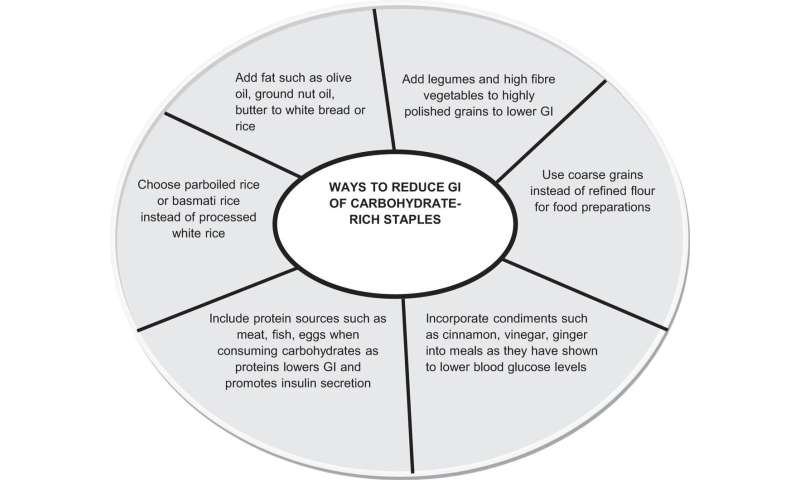